Join the discussion with experts from Harvard Health Publishing and others like you on a variety of health topics, medical news, and views.

How one man persisted for almost two years in an effort to remedy one of the most bothersome possible side effects of prostate cancer treatment, and what men facing therapeutic decisions can learn from his experience.

We often hear the term prostate cancer and assume it is one disease. Practically speaking, it is. On a molecular level, however, scientists are revealing a far more complex picture. Cancer has an innate ability to adapt to its surroundings. As it progresses, cancer cells tend to change, morphing to a point where the differences between tumor cells can be dramatic. That’s why some researchers believe late-stage prostate cancer is more accurately described as a mix of cancer cell types.

How to handle a relapse after treatment for prostate cancer

Marc B. Garnick, M.D., discusses what biochemical recurrence means and what your options are.

An interview with renowned urology researcher E. David Crawford, M.D., about the state of clinical trials on prostate health

Read More about Promising technologies for the treatment of prostate cancer

Promising technologies for the treatment of prostate cancer

Marc B. Garnick, M.D., provides an overview of possible treatments that need more study, including cryotherapy, HIFU, and focal therapies.

Three Harvard-affiliated physicians discuss the impact that hormone therapy can have on bones and cardiovascular health.

Marc B. Garnick, M.D., discusses this therapy, which aims to strike a balance between effective treatment and quality of life.

Marc Garnick, M.D., Editor in Chief of the Annual Report on Prostate Diseases, discusses what you need to know about therapy: when it’s used, what your options are, and what doctors disagree about.

Read More about When to consider active surveillance

When to consider active surveillance

Getting a closer look at prostate cancer with molecular imaging

Molecular imaging may help determine the location and extent of cancer — and point to the best treatment — especially metastatic cancers too small to be detected by CT or MRI scanning.

Not all pathology reports are created equal. In fact, they can vary widely even within a single institution. Learn what your report should contain, what it means, and why asking questions about it can lead to better care.

Dr. Neil Rofsky, of Harvard’s Beth Israel Deaconess Medical Center, discusses MRI technology, which patients might benefit from it, and the relative advantages and disadvantages of MRI as compared with other imaging modalities. 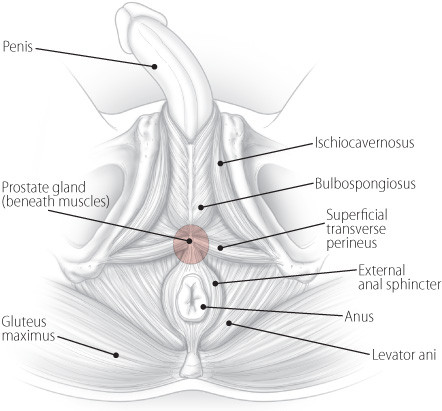 Read More about Is fructose bad for you? 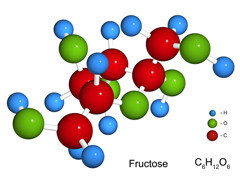 Is fructose bad for you?