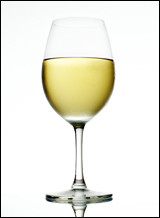 Read almost any online women’s health forum and you’ll run across this question or a variation of it: “I just learned I’m pregnant, but was out to dinner last week and had a glass of wine. Did I hurt my baby?”

Drinking alcohol during pregnancy has been taboo for some time—not without reason. Drinking during pregnancy can result in fetal alcohol syndrome (FAS). FAS is a constellation of developmental, mental, and physical problems, that can appear in children whose mothers consumed alcohol when they were pregnant. Because no one has been able to identify a clear threshold for “safe” drinking during pregnancy, doctors tell women to steer away from alcohol entirely.

A series of five studies from Denmark published in BJOG: An International Journal of Obstetrics and Gynaecology looked at the effects of low to moderate drinking during pregnancy. The findings from this work suggest that “low” (1-4 drinks per week) to “moderate” (5-8 drinks per week) alcohol consumption in early pregnancy did not harm the neuropsychological development of children evaluated at age five. In tests of selective and sustained attention, children of mothers who engaged in low or moderate drinking during pregnancy had essentially the same scores as children whose mothers abstained from alcohol. Drinking more appears to be a different story. In one of the studies, five-year-olds whose mothers consumed higher levels of alcohol (9 or more drinks per week) during pregnancy were significantly more likely to have lower attention spans.

The authors of the study do not argue that drinking alcohol during pregnancy is wise or to be encouraged. In fact, most doctors—including me—will continue to advise pregnant women not to drink alcohol.

Do these studies suggest that I am too conservative? Perhaps. But I will need more convincing before I change my recommendation. Only a very small number of women participated in the studies (1,628), the average age was roughly 31 years old, and slightly more than 30% of these women also smoked during pregnancy. In addition, babies born of these pregnancies were evaluated at five years old for IQ, attention span, and executive function (planning, organization, self-control). This is just one snapshot of these children’s development.

What can we take away from this research? For one, mild drinking before a woman realizes she is pregnant is likely not cause for concern. What about low to moderate drinking during pregnancy? The data from these studies say it is unlikely to be a factor in specific neuropsychological problems. Still, the authors of these papers confirm that the most conservative approach is to avoid alcohol during pregnancy.

Expectant moms hope for healthy babies. Some take every precaution, including avoiding soft serve ice cream and unpasteurized cheeses and not cleaning cat litter boxes. Others are more relaxed. Which approach is best for mother and baby isn’t clear. Some expectant mothers become so anxious about every little thing that it darkens the joys of pregnancy. Others don’t pay enough attention to possible harms.

If there is reassurance to be found in the BJOG studies, it is that women who have consumed a little alcohol before realizing they were pregnant shouldn’t beat themselves up about it. What these studies also confirm is that women who drink more than moderately should seek help, whether they are pregnant or not. 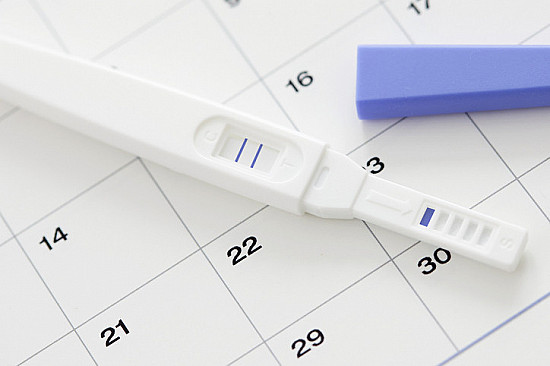