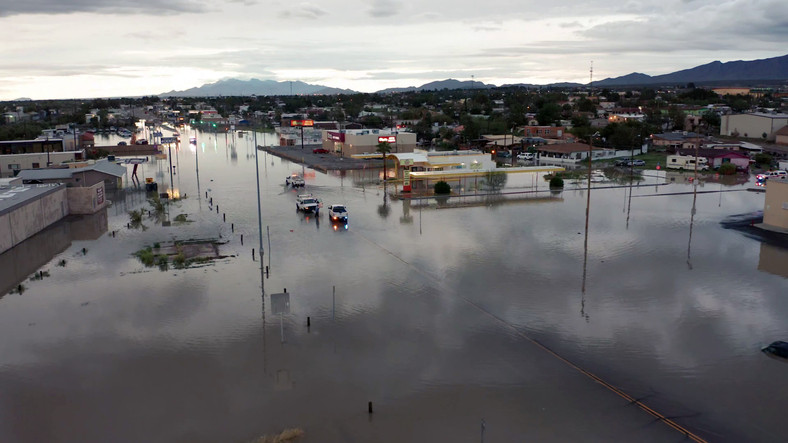 Heavy rains and sea level rise contribute to major flooding events that are one effect of climate change. Surging water rushing into buildings often causes immediate harms, such as drowning deaths, injuries sustained while seeking shelter or fleeing, and hypothermia after exposure to cold waters with no shelter or heat.

But long after news trucks leave and public attention moves on, flooding continues to affect communities in visible and less visible ways. Among the less visible threats is a higher risk of respiratory health problems like asthma and allergic reactions. Fortunately, you can take steps to minimize or avoid flooding, or to reduce respiratory health risks after flooding occurs.

Flooding may bring water contaminated with toxic chemicals, heavy metals, pesticides, biotoxins, sewage, and water-borne pathogens into buildings. Afterward, some toxic contaminants remain in dried sediments left behind. When disturbed through everyday actions like walking and cleaning, this turns into microscopic airborne dust. Anything in that dried flood sediment — the toxic chemicals, the metals, the biotoxins — is now in the air you breathe into your lungs, potentially affecting your respiratory health.

Buildings needn’t be submerged during flooding to spur respiratory problems. Many homes we studied after Hurricane Ida suffered water intrusion through roofs, windows, and ventilation ducts — and some were more than 100 miles away from coastal regions that bore the brunt of the storm.

The growth of mold can also affect health

Another common hazard is mold, a fungal growth that forms and spreads on damp or decaying organic matter. Indoor mold generally grows due to extensive dampness, and signals a problem with water or moisture. Damp materials inside buildings following a flood create perfect conditions for rapid mold growth.

Mold can be found indoors and outdoors in all climates. It spreads by making tiny spores that float through the air to land in other locations. No indoor space is entirely free from mold spores, but exposure to high concentrations is linked with respiratory complications such as asthma, allergic rhinitis, and sinusitis. Thus, flooding affects respiratory health by increasing the risk of exposure to higher concentrations of mold spores outdoors and indoors.

For example, after Hurricane Katrina in New Orleans in 2005, the average outdoor concentration of mold spores in flooded areas was roughly double that of non-flooded areas, and the highest concentrations of mold spores were measured indoors. A study on the aftermath of Hurricane Katrina and the flooding in the UK in 2007 showed that water damage accelerated mold growth and respiratory allergies.

Children are especially vulnerable to health problems triggered by mold. All respiratory symptoms — including asthma, bronchitis, eye irritation, and cough — occurred more often in homes reporting mold or dampness, according to a study on the respiratory health of young children in 30 Canadian communities. Other research demonstrates that mold contributes to development of asthma in children.

What can you do to protect against the health harms of flooding?

Our research in New Orleans, LA after Hurricane Ida in 2021 identified common factors — both in housing and flooding events — with great impact on respiratory health. Preliminary results suggest two deciding factors in whether substantial indoor mold appeared were the age of a building's roof and how many precautionary measures people took after flooding from the hurricane. The impact on respiratory health also varied with flood water height, days per week spent at home, and how many precautionary measures were taken after Ida swept through.

Informed by this and other research, we offer the following tips — some to tackle before flooding or heavy rains, and some to take afterward. While you may not be able to entirely prevent flooding from hurricanes or major storms, taking these and other steps can help.

After flooding or major rainstorms: Move quickly to reduce dampness and mold growth

The Environmental Protection Agency recommends limiting contact with flood water, which may have electrical hazards and hazardous substances, including raw sewage. Additionally:

What to do if you spot mold growth

Taking steps like these — before and after a major storm — goes a long way toward protecting your respiratory health. 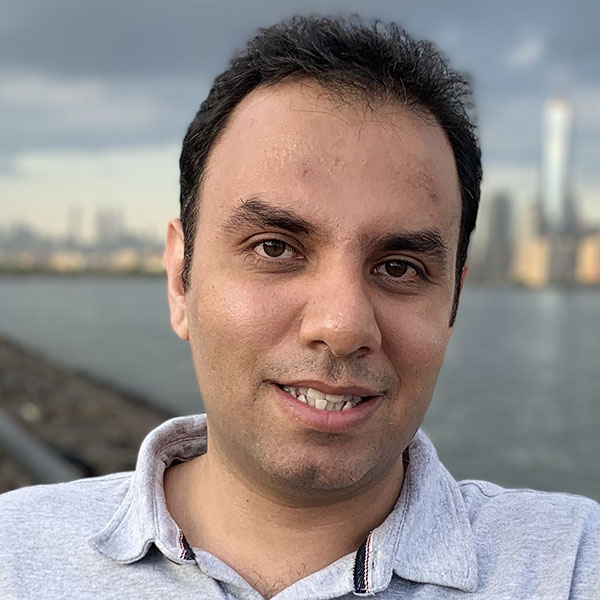 Dr. Parham Azimi is a research associate in the department of environmental health at the Harvard T.H. Chan School of Public Health, investigating the indoor environment’s impact on occupant health and wellness and strategies to improve … See Full Bio
View all posts by Parham Azimi, PhD 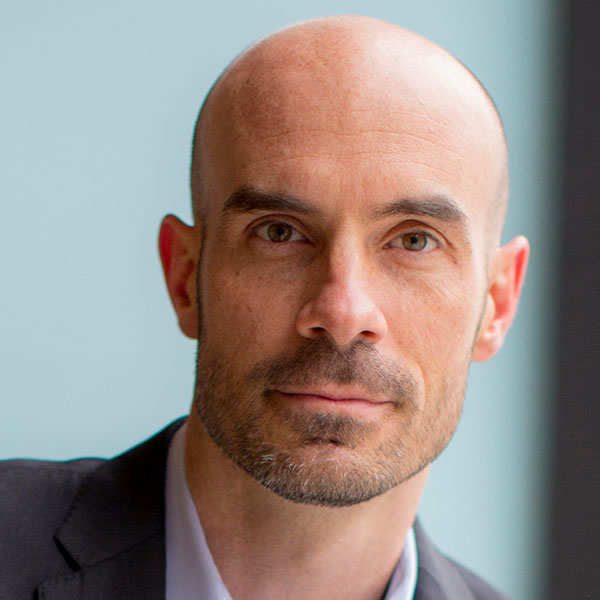