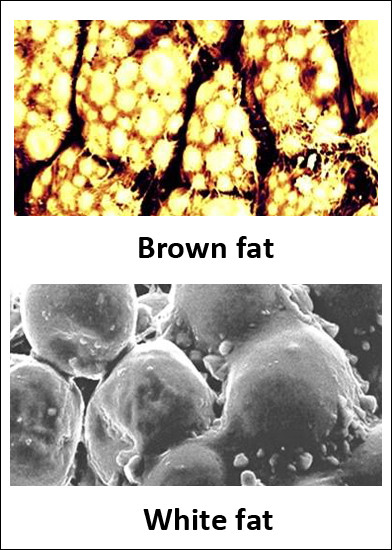 “Irisin travels throughout the body in the blood and alters fat cells,” explains Dr. Anthony Komaroff, editor in chief of the Harvard Health Letter, in the June 2012 issue. “If your goal is to lose weight, you want to increase the number of brown fat cells and decrease white fat cells.”

Babies are born with brown fat, but it was thought to gradually disappear. In 2009, several studies showed that adults still have brown fat cells lurking in their bodies. Earlier this year, a team led by Dr. Bruce Spiegelman, professor of cell biology and medicine at Harvard Medical School, identified irisin in mice and humans. His team also showed how irisin transforms white fat cells into brown ones, at least in mice. The same thing is likely to happen in humans, too, but that remains to be worked out.

No need to wait

The possibility of creating a new medication based on irisin for weight loss or type 2 diabetes may have pharmaceutical companies already mapping out the long, expensive process for bringing a new drug to market. But you can make your own irisin today, for free, by exercising. And even if irisin’s effects aren’t quite as potent in humans as they are in mice, you are still getting all the other benefits that exercise has to offer.