Dr. Quan is a graduate of the University of California, San Francisco School of Medicine. He did residency training in Internal Medicine at the University of Wisconsin, and fellowships in Critical Care Medicine and Pulmonary Medicine at the University of California, San Francisco and University of Arizona respectively. He moved to Havard Medical School and Brigham and Women's Hospital in 2007 where he currently is the Gerald E. McGinnis Professor of Sleep Medicine at Harvard Medical School and Senior Physician at Brigham and Women’s Hospital. In addition, he is Professor Emeritus of Medicine at the University of Arizona where he was Chief of Pulmonary and Critical Care Medicine, Associate Head of the Department of Medicine, Program Director of the GCRC and Director of the Sleep Disorders Center. He was the founding editor-in-chief of the Journal of Clinical Sleep Medicine (2004-2014) and is the initial recipient of an award for editorial excellence named in his honor. Dr. Quan also has served as the president of the American Academy of Sleep Medicine (1999-2000), been on the board of directors of the American Board of Sleep Medicine (1990-1996). a member of the Residency Review Committee for Internal Medicine of the Accreditation Council for Graduate Medical Education; and chair of the Sleep Medicine examination committee for the American Board of Internal Medicine. Recently, he was a member of the Steering Committee that developed the new sleep scoring manual for the American Academy of Sleep Medicine and is currently the Editor of the Sleep and Health Education Program at Harvard Medical School’s Division of Sleep Medicine, Associate Editor of the Southwest Journal of Pulmonary and Critical Care and Deputy Editor of Sleep. He also is the Clinical Director of the Division of Sleep and Circadian Disorders at Brigham and Women’s Hospital. He is the recipient of the Nathaniel Kleitman Distinguished Service and William C. Dement Academic Achievement Awards, both conferred by the American Academy of Sleep Medicine. Dr. Quan's current research activities focus on the epidemiology of sleep and sleep disorders, particularly sleep disordered breathing.

Research has illuminated the intersection between poor sleep and pain, showing that the perception of pain increases after inadequate or poor-quality sleep. This has implications for anyone experiencing pain, and it is also relevant to combatting the opioid crisis. 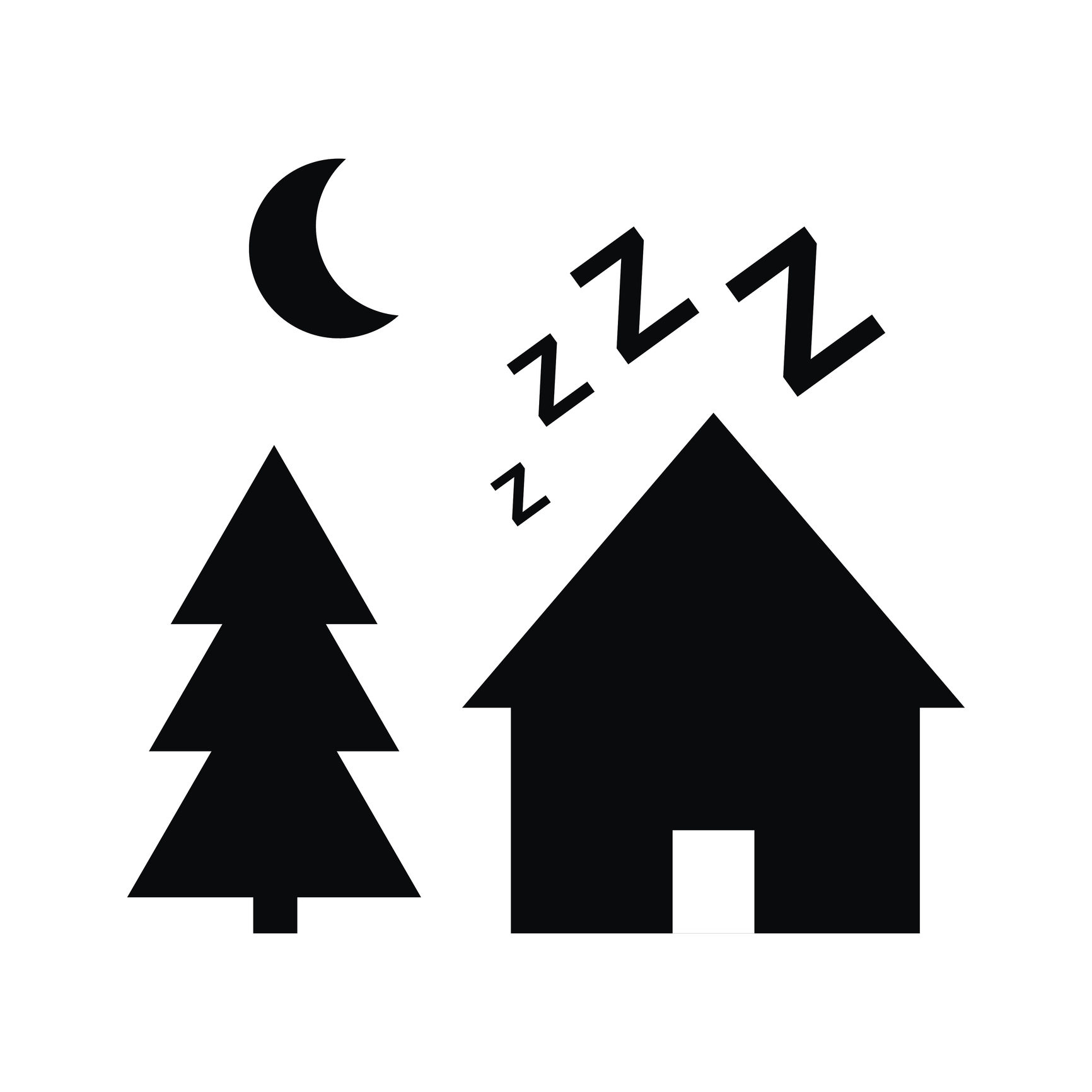 A sleep study is required to correctly diagnose sleep apnea, but laboratory sleep studies can be awkward and uncomfortable. Efforts to lower costs and make study subjects more at ease have led to the advent of in-home sleep studies.

A study questions whether CPAP helps to slow the progression of coronary artery disease in those who already have it, but use of the device has still been shown to have quality of life and other health benefits in those with sleep apnea. 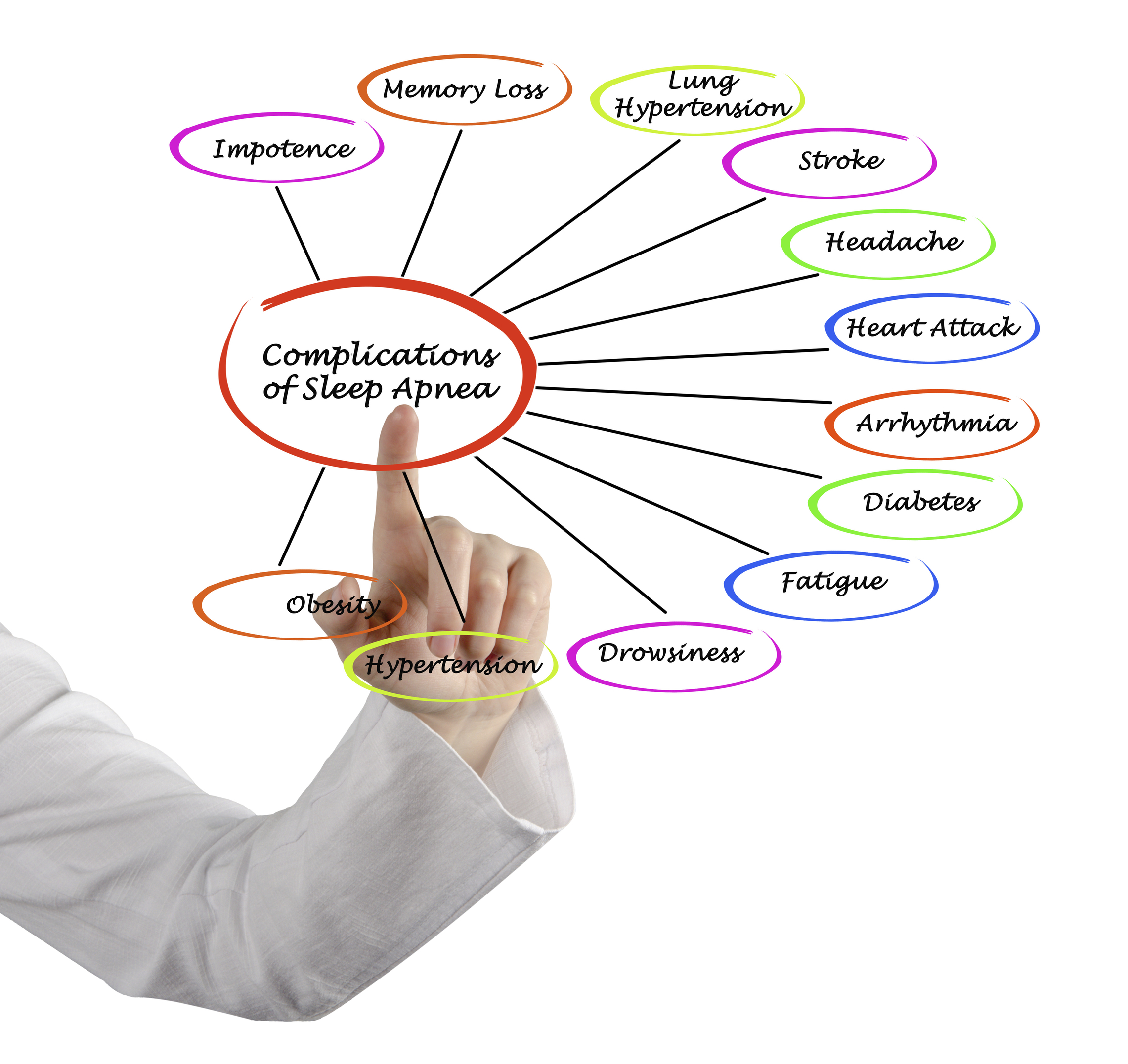 Sleep apnea is a common condition that currently affects 26% of all Americans. When a person suffers from sleep apnea, their breathing becomes shallow or even disrupted during their sleep. This results in poor sleep and daytime sleepiness. However, a recent study showed that the use of a pacemaker on the hypoglossal nerve in the neck effectively treated people with moderate to severe sleep apnea. Although there isn’t widespread use of pacemakers to treat this sleeping disorder just yet, it may be an effective solution for people with sleep apnea.

Many people cite a lack of “motivation” or “willpower” as the reason that overweight people can’t control their eating habits. But a wealth of evidence has come to light that obesity is linked to insufficient sleep. Most recently, an experimental study has found that restricted sleep can increase the levels of brain chemicals that make eating pleasurable. Could it be that insufficient sleep makes the brain addicted to the act of eating?

If you’ve been having trouble sleeping, you may be concerned that there’s no other option besides prescription sleep aids. Fortunately, there are many other treatments to pick from. In fact, sleep specialists now agree that behavioral (non-drug) treatments should be the first treatment for most cases of insomnia. But beware: not all non-drug insomnia treatments are created equal.

According to an estimate from the Institute of Medicine, up to 20% of all motor vehicle crashes are related to drowsy driving. A panel of experts recently concluded that anyone who has slept less than two hours in the previous 24 hours is not fit to drive. This is only a rough guideline, however, because the relationship between sleep and safe driving is complex. (For example, a pre-existing sleep debt and driving at night increase the effects of drowsiness.) In general, driving while sleep-deprived is a dangerous undertaking for you — and others on the road with you.

Recent news reports of a study of sleep duration in geographically isolated societies in Africa and South America suggest that Americans are actually getting plenty of sleep because members of these tribes spend about the same amount of time asleep each night as people in modern societies. These controversial findings will be debated, but are not relevant to the widespread sleep deficit and associated health consequences in more modern societies.

Americans are sleeping less and weighing more. Science tells us this is no coincidence. Inadequate sleep can contribute to weight gain in several ways, including altering levels of the hormones that control appetite and fullness and setting off a chain reaction of poor habits that can increase the risk of weight gain and obesity. Sleep is proving to be as important to health as good nutrition and regular exercise.

America is exhausted. A recent report from the CDC says that the percentage of adults sleeping fewer than 6 hours per night has increased by 31% since 1985. This sleep deficit not only leaves people tired, irritable, and less productive, but also increases the risk for some serious health problems, including high blood pressure, heart disease, diabetes, and even earlier death. Just how much sleep we need isn’t completely clear, although according to the available data, most people should aim for 7 hours of sleep each night. Simple lifestyle changes can help people meet that goal.