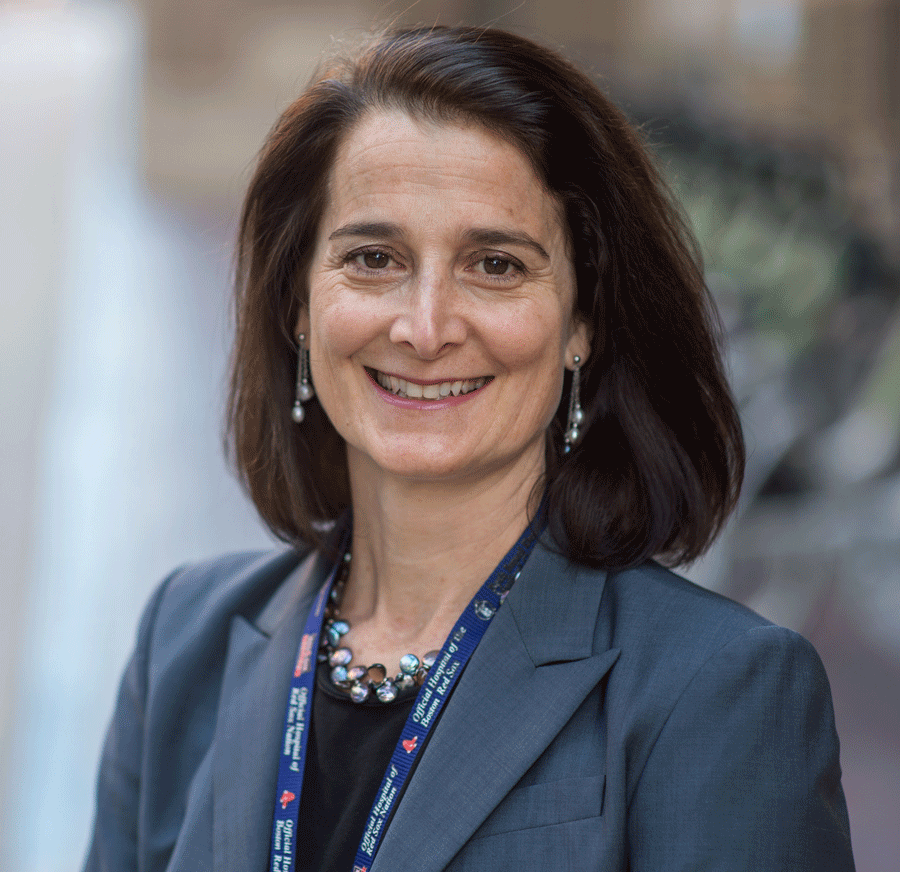 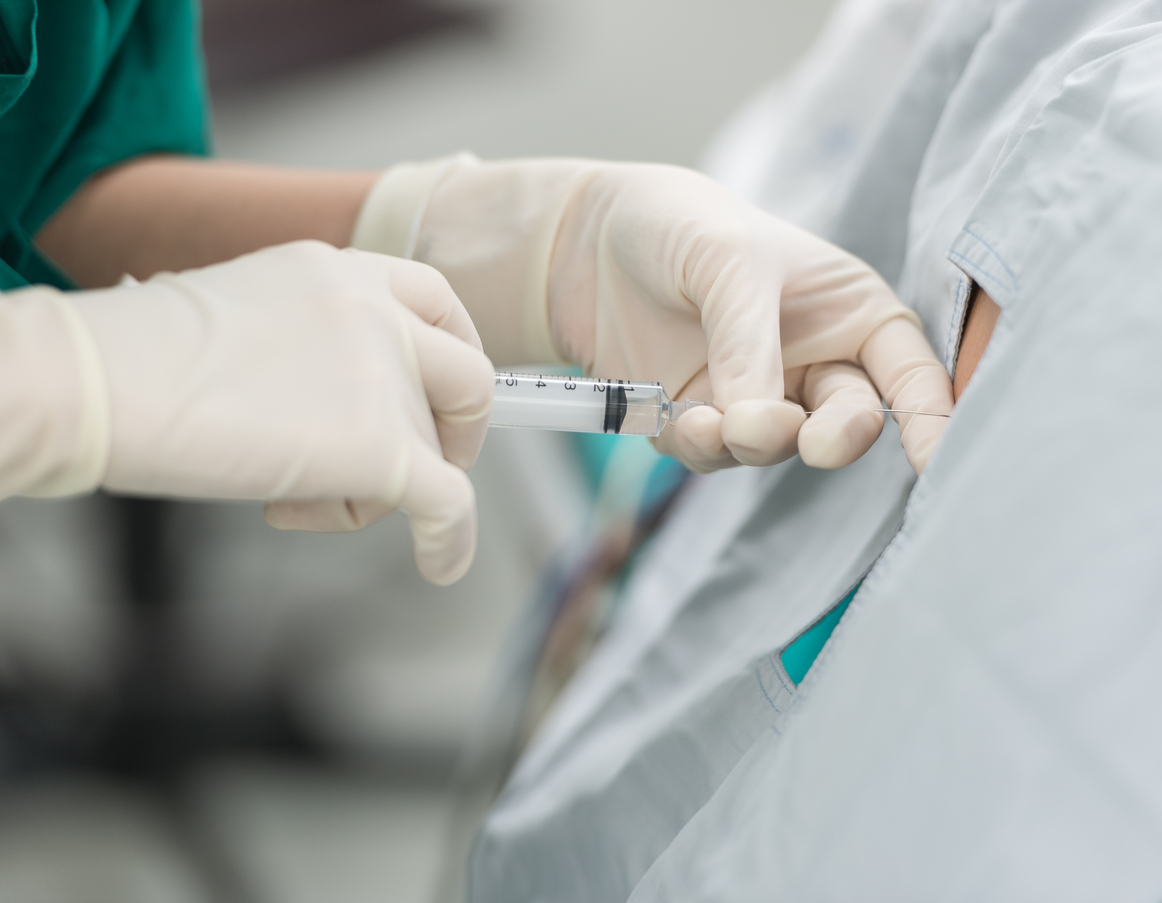 Challenging a long-held belief, a new study found that women who received epidural anesthesia during labor did not have prolonged labor or higher rates of cesarean births.

A majority of women experience some sort of nausea (morning sickness) during pregnancy. Many have speculated that nausea is a good sign that indicates a healthy pregnancy. Until recently, there was little solid evidence to support this belief, but a recent study suggests there is some truth to this old wives’ tale.

Many women may plan to start using birth control at their six-week postpartum checkup, but as many as 40% of women do not go to a follow-up appointment. The American Congress of Obstetricians and Gynecologists advocates for offering women the option of long-acting, implantable contraceptives in the period immediately following giving birth, before leaving the hospital. It’s safe, effective, and eliminates the need for an outpatient visit during a hectic time. Making postpartum contraception easily available and a covered benefit is essential to reduce unintended pregnancy and rapid, repeat pregnancy rates.

Miscarriages can be devastating — especially for women who experience recurrent miscarriage, defined as three or more in a row. Doctors used to give these women supplements of progesterone, a hormone that helps maintain a healthy pregnancy. However, a recent study has confirmed that these supplements don’t improve pregnancy outcomes. For those who experience recurrent miscarriage, the best solution may be to simply keep trying.

For women having children over age 35, the decision to induce labor is usually based on an increased risk of stillbirth. The duration of labor also factors into the decision, as does the possibility that induction could increase the chance of a cesarean birth, though current medical evidence does not necessarily support this assertion.

The U.S. Preventive Services Task Force has recently updated their guidelines on depression screening to include pregnant and postpartum women, which will be a great help to the many new moms who experience mood changes that go beyond the “baby blues.” The updated guidelines offer other benefits, too, that help improve everyone’s access to mental health care — especially those who can’t currently afford it.

If you’re planning an escape from the dreary winter weather, and you’re pregnant or trying to get pregnant, you may want to plan your destination carefully. There’s still a lot we don’t know about Zika virus — which is now widespread in several favorite tropical destinations, such as the Caribbean — and its potential pregnancy-related complications. Until we know more, it’s better to be safe and follow the precautions we’ve listed here.

For years, there has been concern about the high rate of cesarean births — but just how many cesareans are too many? A recent study suggests that a cesarean rate of 19% is about right. The reasons for high cesarean rates may be related more to each hospital’s circumstances and processes than to other, more commonly cited reasons. If you’re concerned, find out the C-section rate at the hospital where you plan to deliver your baby.