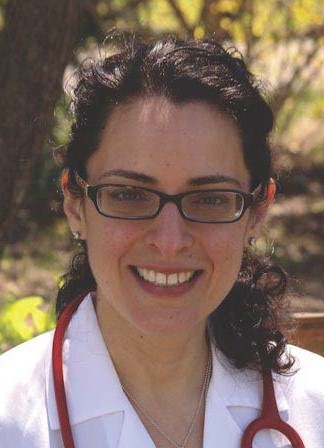 Dr. Monique Tello is a practicing physician at Massachusetts General Hospital, director of research and academic affairs for the MGH DGM Healthy Lifestyle Program, clinical instructor at Harvard Medical School, and author of the evidence-based lifestyle change guide Healthy Habits for Your Heart. She completed a combined internal medicine and pediatrics residency training program at Yale/New Haven Hospital. After residency, she earned a master's in public health at the Johns Hopkins Bloomberg School of Public Health, and fellowship in general internal medicine at Johns Hopkins Hospital. She is half Latina, speaks Spanish, and maintains a close relationship with her extended family in Guatemala. She is married to local sports broadcaster Bob Socci, and they have two young children, one with autism. She writes a popular blog, www.DrMoniqueTello.com, about achieving balance, health, and wellness from the perspective of doctor and mother.

Growing evidence shows that intermittent fasting leads to significant weight loss. A recent study contradicted these findings, but the way this study was designed and implemented raises some questions about its conclusions.

Lifestyle medicine is an evidence-based practice of helping people adopt and sustain healthy behaviors, such as eating a plant-based diet, which can lower inflammation, as well as the risk of many chronic diseases. Some doctors and organizations are working toward making lifestyle medicine more accessible. 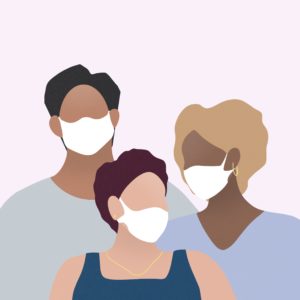 Although the COVID-19 pandemic continues, and has worsened in some parts of the country, the rate of infection among those involved in recent protests has been low, because the events were outside and participants generally followed guidelines for wearing masks and maintaining social distancing.

Want to improve heart health? New research based on blood samples from the original DASH diet shows the DASH diet and another diet high in fruits and veggies can lower measures of heart strain and heart muscle damage within eight weeks.

You’ve probably heard more about self-care lately than usual. Because our current situation is so abnormal and stressful, looking after yourself is even more important, and no one is more aware of this than doctors and other medical personnel.

A study comparing the outcomes of three eating plans (Mediterranean diet, paleo diet, or intermittent fasting) that were followed for a year found that all participants lost weight, and also had added benefits such as lower blood pressure.

Following five healthy lifestyle habits has been shown to extend life expectancy. Better still, a recent study suggests the added years are more likely to be free of illness or disease.

Most Americans don’t eat enough fiber, and many people say it’s because they are worried about eating too many carbs, but eating the right kind of carbs is what makes the difference, and it’s not that difficult to meet the recommended daily amount.

The World Health Organization has issued prevention guidelines for preventing dementia. Of note, the guidelines are very similar to those for heart health, reinforcing the known connections between heart health and brain health.