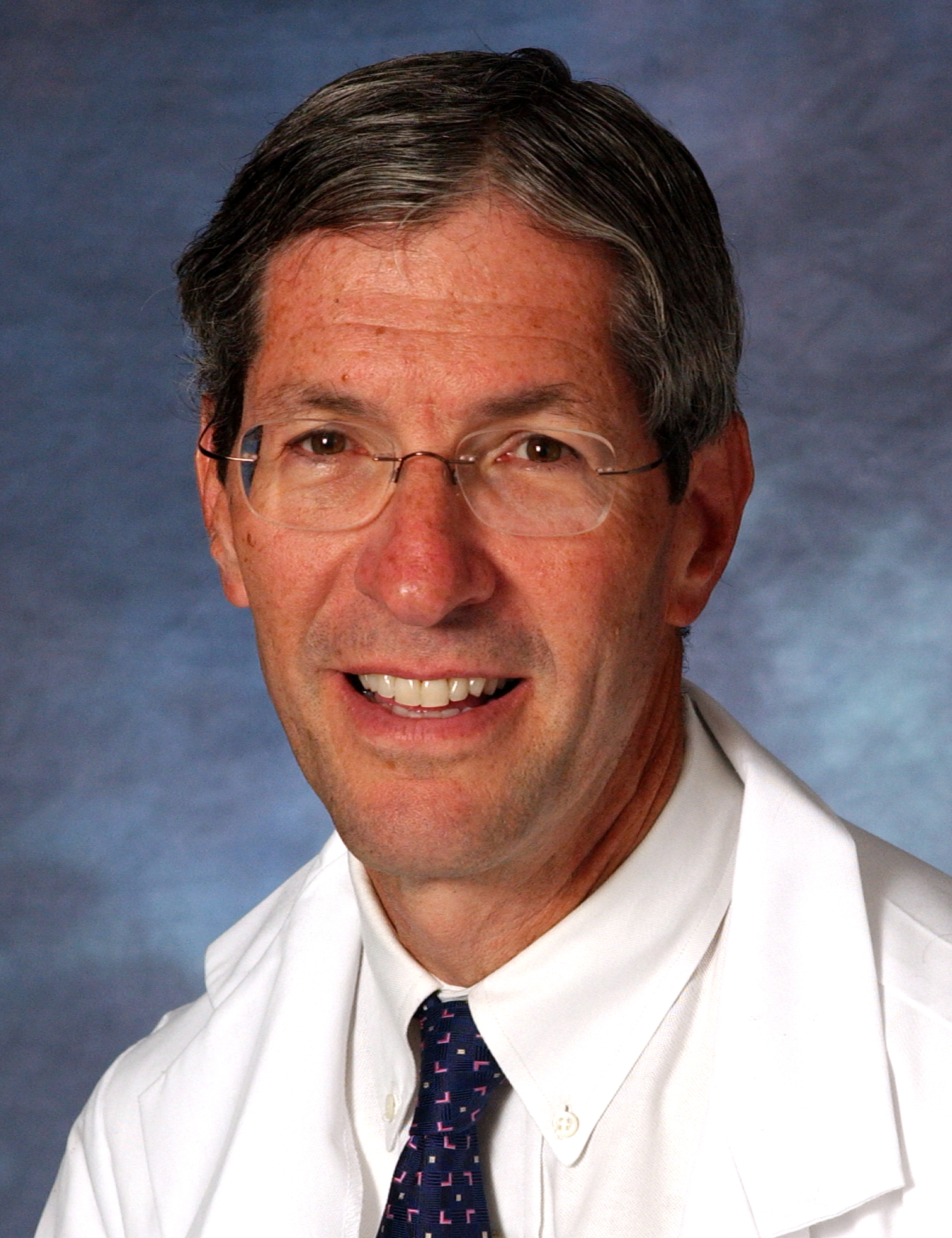 Marc B. Garnick, M.D., is an internationally renowned expert in medical oncology and urologic cancer. A clinical professor of medicine at Harvard Medical School, he also maintains an active clinical practice at Beth Israel Deaconess Medical Center. He has dedicated his career to the development of new therapies for the treatment of prostate cancer. Dr. Garnick is the Editor in Chief of HarvardProstateKnowledge.org and Harvard Medical School's Annual Report on Prostate Diseases, both of which emerged from his keen interest in explaining issues of medical importance to patients and their families to help them make appropriate treatment choices.

Posts by Marc B. Garnick, M.D. 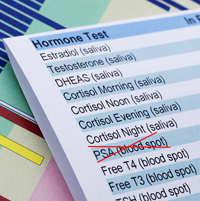 Yesterday’s announcement that men should not get routine PSA tests to check for hidden prostate cancer is sure to spark controversy for months to come. But the U.S. Preventive Services Task Force (USPSTF) made the right decision. On the surface, rejecting the use of a simple blood test that can detect cancer in its early and still-treatable stage sounds foolish. Cynics have been saying it is the handiwork of a group concerned more about health-care rationing and cutting costs than about health. The decision is wise, not foolish, and will improve men’s health, not harm it. The word “cancer” usually brings to mind images of a fast-growing cluster of cells that, without aggressive treatment, will invade other parts of the body, damage health, and potentially kill. That certainly describes many cancers. But not most prostate cancers. Most of the time, prostate cancer is sloth-like. It tends to grow slowly and remain confined to the prostate gland, with many men never knowing during their entire lives that a cancer was present. These slow-growing prostate cancers cause no symptoms and never threaten health or longevity. That means many men with prostate “cancer” never need treatment.

Warren Buffett may be the second richest man in America, but he appears to be getting the poorest medical advice. Buffett announced to Berkshire Hathaway shareholders last week that he has early stage prostate cancer that “is not remotely life-threatening or even debilitating in any meaningful way.” If Buffett’s cancer had been detected because he […]

Although a recent article on healthy aging in the Washington Post suggested that taking vitamin E can help men prevent prostate and other cancers, that isn’t what the evidence shows.

On Friday, May 20, 2011, the Massachusetts Prostate Cancer Coalition hosts its 14th annual prostate cancer symposium. Speakers will discuss a variety of topics, and editor Suzanne Rose will report live from the event.

In the longest-running trial to date, Swedish researchers conclude that PSA screening does little to cut a man’s chances of dying of prostate cancer.

Men have long been encouraged to have routine tests for prostate-specific antigen as a way to detect prostate cancer early. Although early detection should save lives, it doesn’t seem to work that way for slow-growing prostate cancer. The longest-running trial to date shows that PSA testing doesn’t help men live longer.

A Swedish study suggests that a single PSA measurement at age 60 can predict the likelihood that a man will die of prostate cancer by age 85, and that at least half of men no longer need to be screened after age 60. But the study has significant limitations, leaving many experts skeptical.

Patients frequently ask for a list of foods they can eat to help shield them from prostate cancer. Although some foods have been linked with reduced risk of prostate cancer, the proof of their effectiveness is lacking.

I am currently undergoing hormone therapy with leuprolide (Lupron) injections to shrink an enlarged prostate. I believe I’ve noticed some muscle loss. Is this possible?