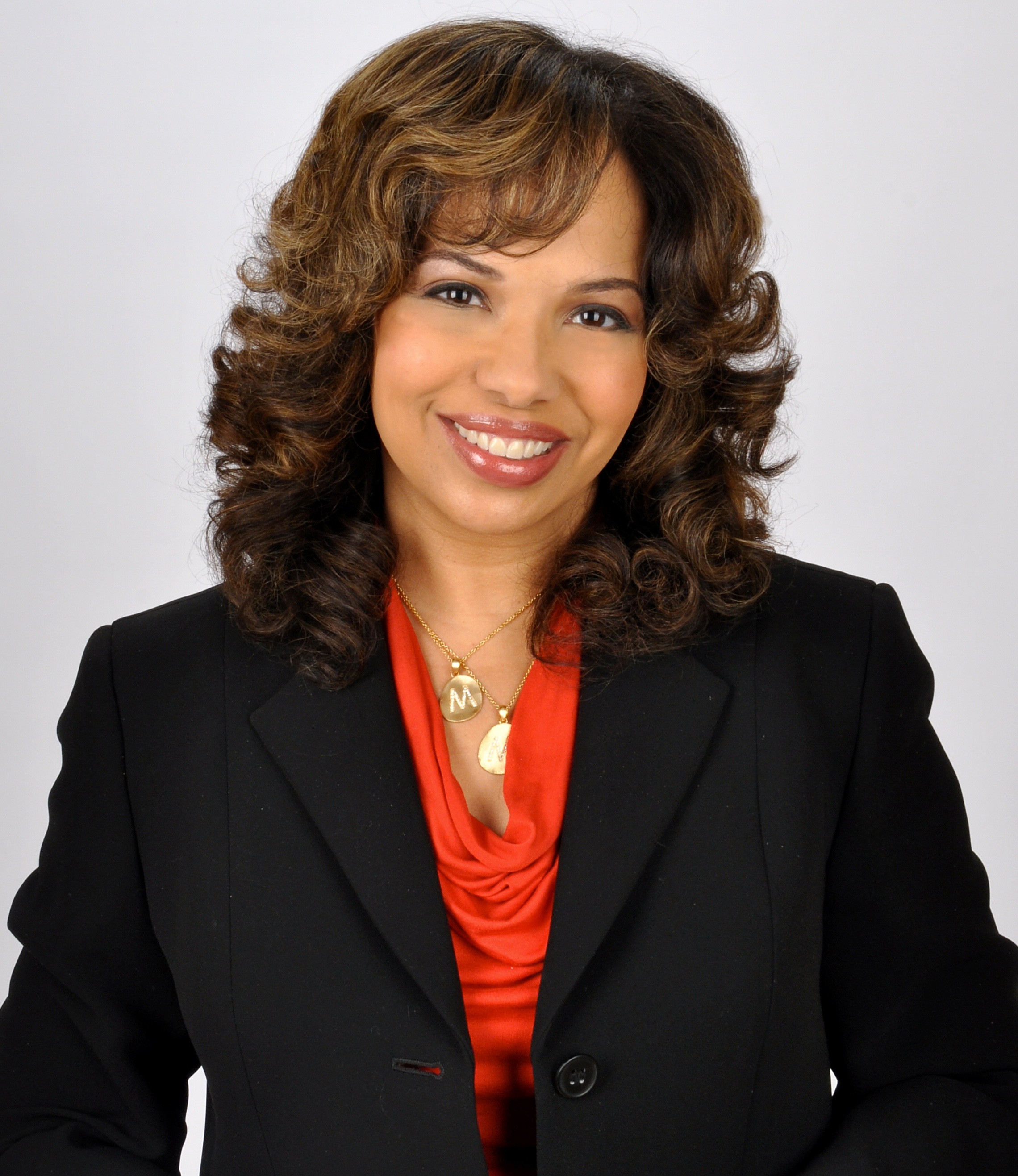 Mallika Marshall, MD, is an Emmy-award winning journalist and physician who serves as Medical Director at WBZ-TV in Boston. A practicing physician who is Board Certified in both internal medicine and pediatrics, Marshall serves on staff at Harvard Medical School and practices at the Massachusetts General Hospital's (MGH) Chelsea Urgent Care Clinic and MGH Revere Health Center. Marshall is currently a Contributing Editor for Harvard Health Publishing (HHP), the publishing division of Harvard Medical School, and host of HHP's e-learning courses. She has nearly 15 years of media experience, including serving as “HealthWatch” Anchor at WBZ-TV News for 10 years beginning in 2000. A cum laude graduate of Harvard College, Marshall received her medical degree with honors at the University of California, San Francisco (UCSF) School of Medicine. She completed her medical residency at Harvard in internal medicine and pediatrics. She is a member of the Alpha Omega Alpha Honors Society, the American Medical Association, the American Academy of Pediatrics, and the National Association of Black Journalists. She also has served on the Board of Trustees for the Urgent Care Foundation and the Board of Directors for Dress for Success Boston. In addition to numerous medical awards, she was an Associate Editor of the Harvard Medical School Family Health Guide.

While bacterial conjunctivitis responds to antibiotic treatment, many people with the more common viral type are prescribed antibiotics unnecessarily, which contributes to increased resistance to these medications. 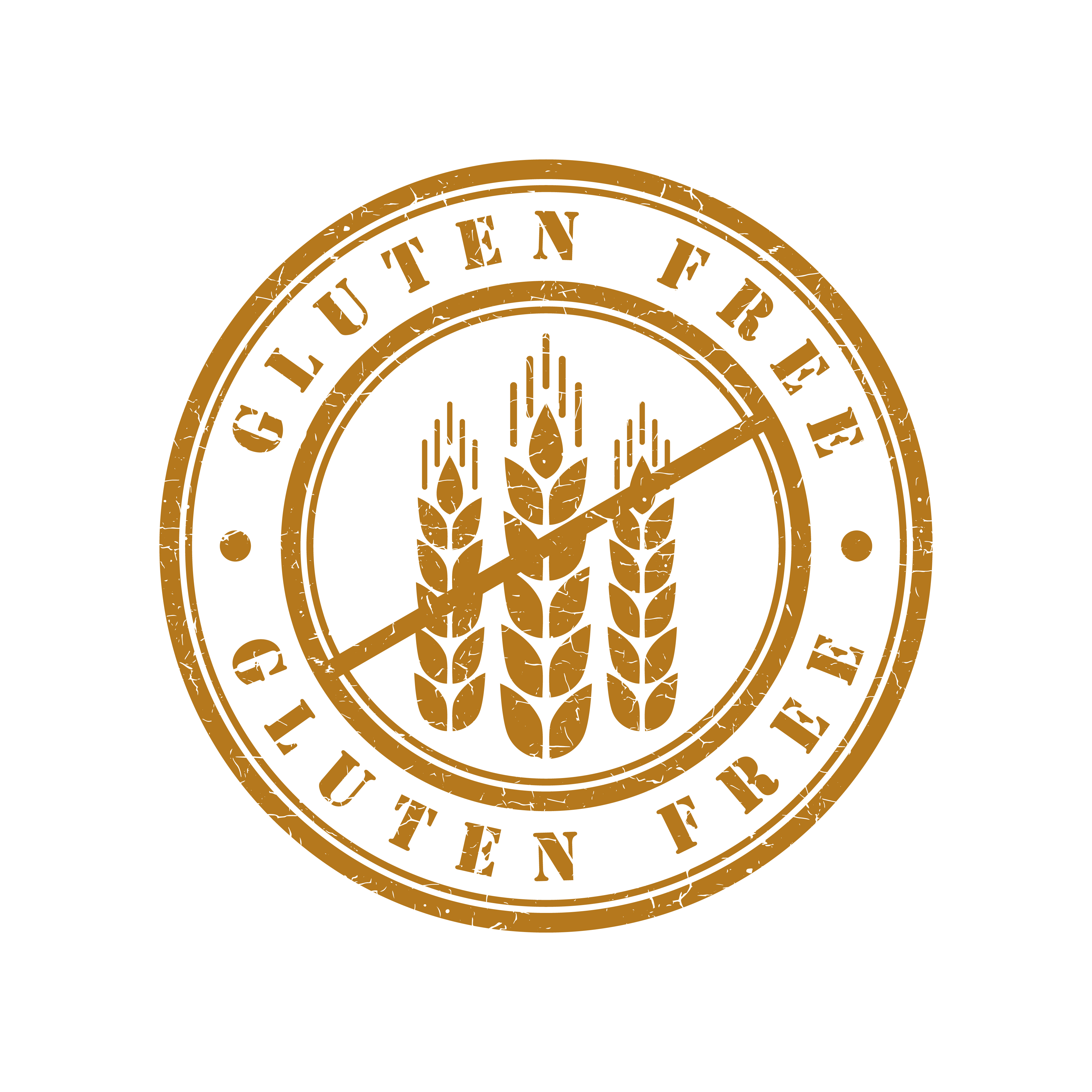 Gluten is a serious problem for people with celiac disease, but there are many who simply feel that gluten free eating is healthier. The profusion of gluten-free foods makes it a lot easier to eat gluten free than it used to be but , they may contain more sugar and fat to make them taste better and you miss out on some nutrients by avoiding whole grains in your diet.

You may have heard of the “placebo effect,” in which people taking an inactive drug as part of a study actually experience an improvement in their symptoms. As it turns out, the placebo effect still exists if you tell people they’re taking a placebo. This “open-label placebo” strategy doesn’t work for every condition, of course, but it’s a promising way to relieve many common symptoms without medication. 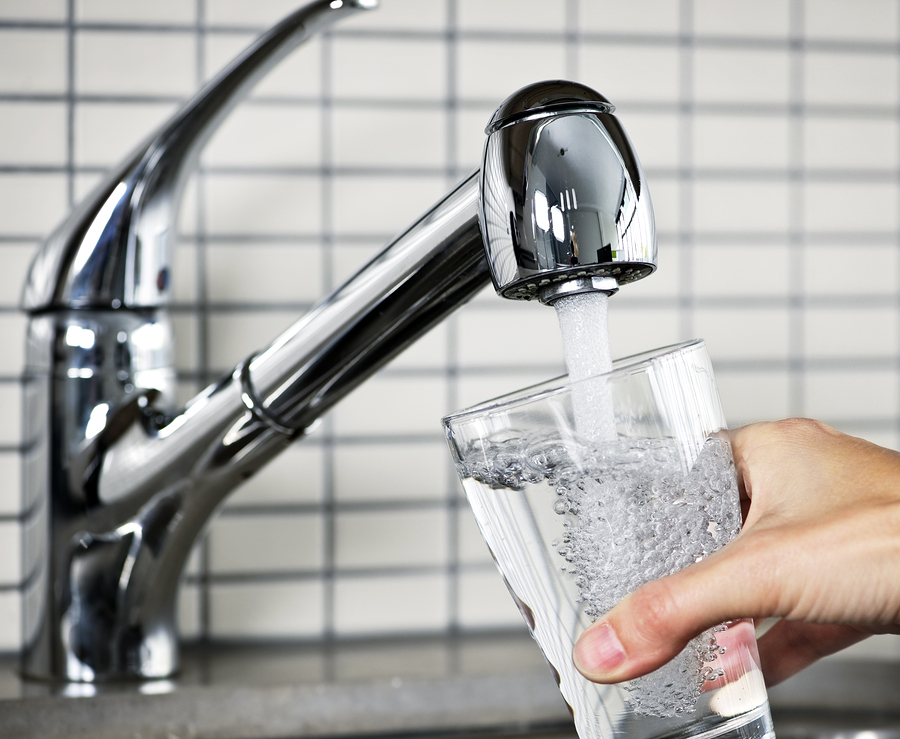 Many Americans opt to quench their thirst with drink sodas, juices, and sports drinks instead plain water. Now, a recently published study has confirmed what researchers have been saying for a while: upping your water consumption can help you avoid excess calories and control your weight. So, next time you’re thirsty, try water instead — it’s free, refreshing, and good for you!

Researchers have wondered for a long time whether there might be a link between excess thyroid hormone and an increased risk of breast cancer. High levels of thyroid hormone have been shown to mimic estrogen, which fuels many breast cancers. A new study has suggested that there may indeed be a link — but it’s important to put the results into context.

Coffee is nearly a national obsession in the United States. For years, experts have debated whether drinking coffee is good for you. Recently published research suggests that regular, moderate coffee consumption is associated with a lower risk of overall mortality, and that heavy consumption of coffee isn’t linked with a greater risk of death. 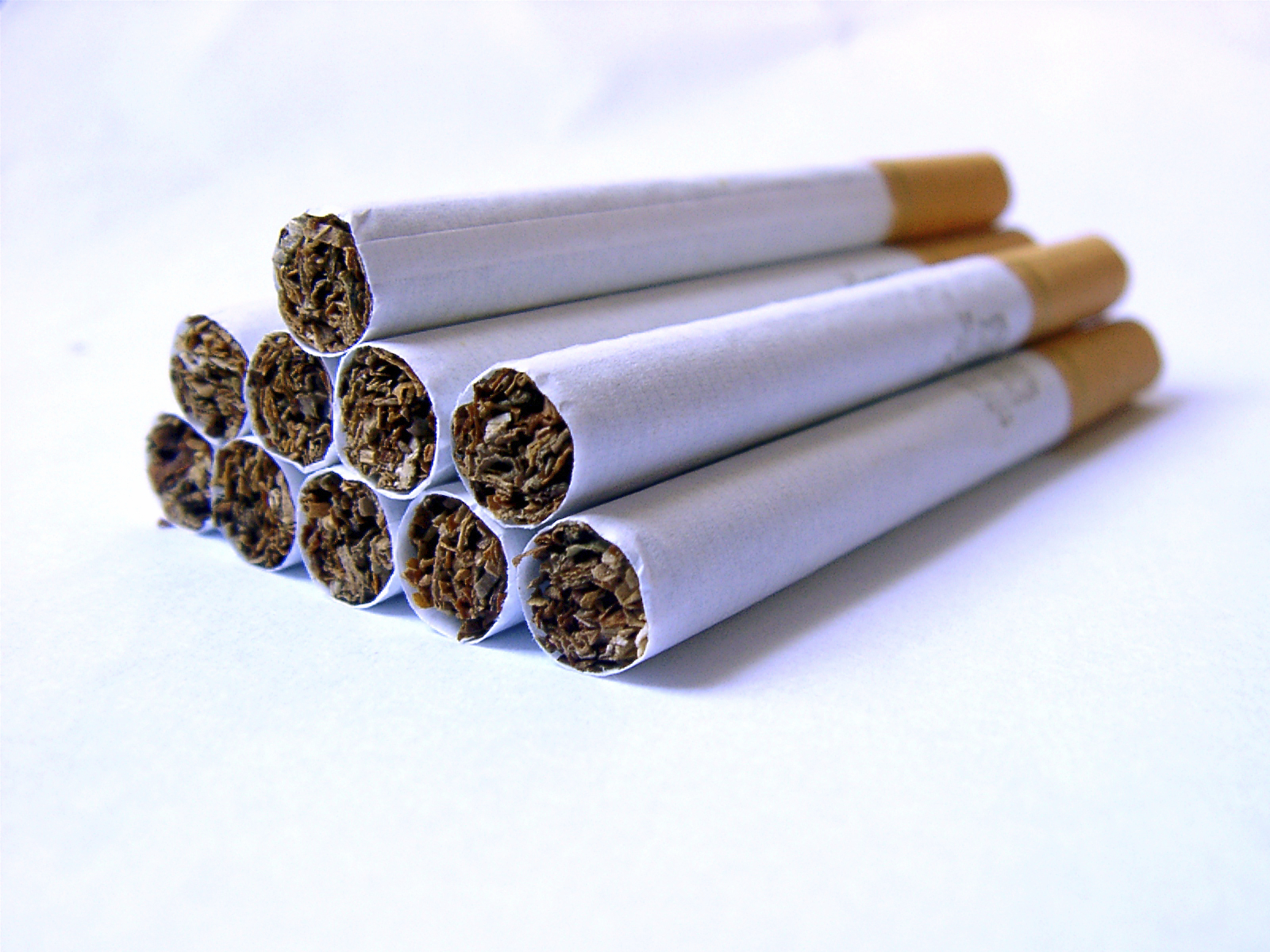