Lori Tishler, MD MPH is a general internist at Brigham and Women’s Hospital and Assistant Professor at Harvard Medical School. In addition to caring for a large panel of patients, Dr. Tishler is the medical director of the hospital’s largest practice. Clinically, her interests include preventive medicine, the interface between physical and behavioral health, and culturally competent, humanistic care. Dr. Tishler’s non clinical work is focused on improving care delivery, value, and operational efficiency. She also thinks a lot about improving physician quality of life, decreasing burnout, and improving resiliency. She teaches and mentors residents and medical students. Outside of work, Dr. Tishler loves to spend time with her family, travel, do puzzles, and read.

As it turns out, the things your doctor spends so much time focusing on at your yearly check-up account for just 10% of your health needs. Over half of the total “picture” of your health comes from social, environmental, and behavioral factors. This means that people who have unmet environmental needs — such as being unable to afford healthy food — suffer real consequences to their physical health. We’ve described one initiative that aims to change that. 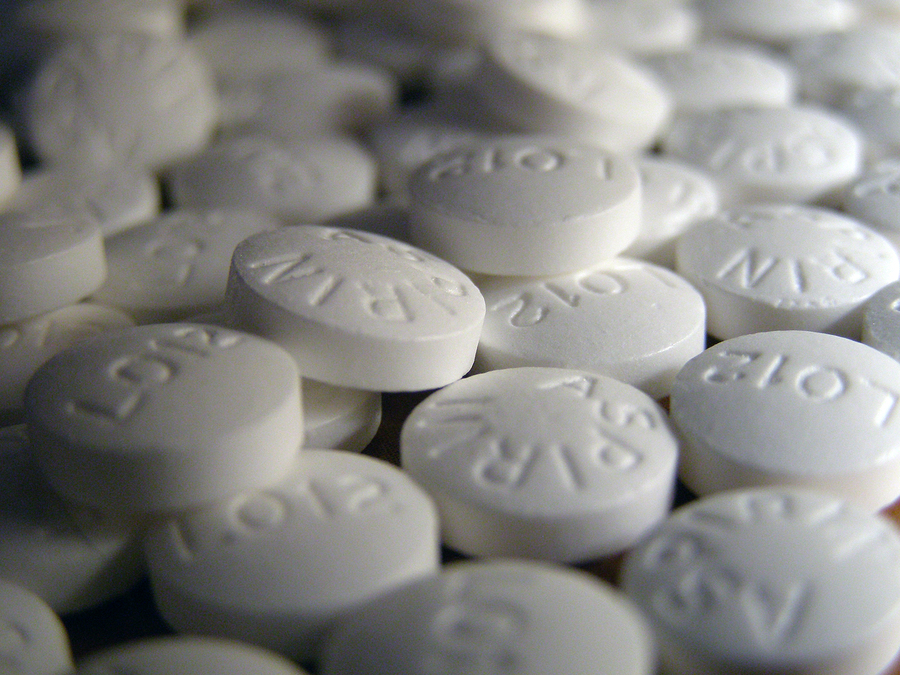 You may have heard somewhere that an aspirin a day can prevent cancer. It almost sounds too good to be true. For many people, it is, but for a select few, it might not be. We’ve taken a look at the (often confusing) evidence that gave rise to this statement.

Doctors are often hesitant to prescribe newer drugs. We simply can’t know everything about them until the experiences of early adopters tell us what they’re really like. Such is the case with thiazolidinediones. Some of the more recent diabetes drugs fell out of favor, but a new study suggests that may be helpful for very specific types of patients.

Antibiotic-resistant bacteria sicken more than two million Americans each year and account for at least 23,000 deaths. The main cause? Overuse of antibiotics. A new report from the Centers for Disease Control and Prevention, Antibiotic Resistance Threats in the United States, 2013, details the health and financial costs of antibiotic resistance in the United States. In terms of health, antibiotic resistance should be in the CDC’s top 15 causes of death. It also adds as much as $20 billion in direct health-care costs. And the problem could get worse before it gets better. Antibiotic resistance is a problem because commonly used antibiotics will become less able to treat common infections. The CDC identified three types of bacteria as urgent hazards: Clostridium difficile, Enterobacteriaceae, and Neisseria gonorrhoeae. Decreasing the use of antibiotics and preventing infection in the first place are two key steps to halting the problem.