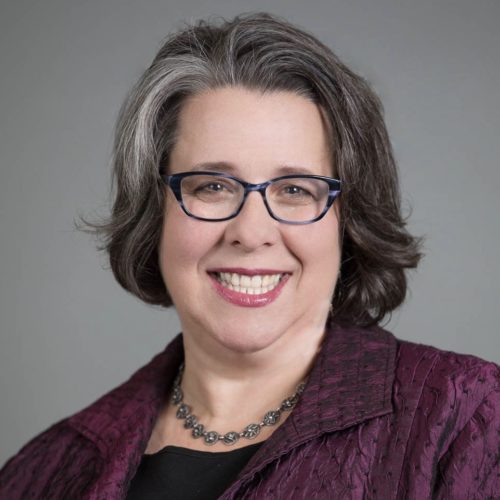 Dr. Kathryn Rexrode is the chief of the division of women’s health in the department of medicine at Brigham and Women’s Hospital, and associate professor of medicine at Harvard Medical School. She is also an internist who practices at the Gretchen and Edward Fish Center for Women’s Health. Dr. Rexrode has broad and deep research experience in women’s health, with a particular interest in the role of metabolic and hormonal factors in chronic disease, as well as the understanding of sex differences. She is the author of more than 250 research publications.