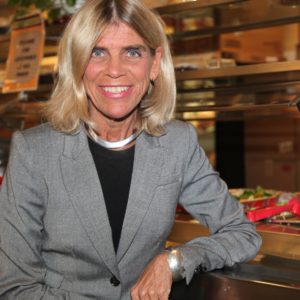 Kathy McManus is Director of the Department of Nutrition and Director of the Dietetic Internship at the Brigham and Women’s Hospital, a teaching affiliate of Harvard Medical School in Boston. In addition, she serves as the Director for Nutrition at Dana Farber Cancer Institute, and the Director of Nutrition and Behavior Modification Programs for the Program for Weight Management at the Brigham. Ms. McManus has been involved with a number of cardiovascular and obesity related research trials during her years at the Brigham including an NIH funded obesity study, POUNDS (Preventing Overweight Using Novel Dietary Strategies) Lost as a co-investigator. 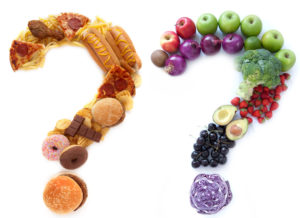 Researchers found that people who ate larger quantities of pro-inflammatory foods had a higher risk of cardiovascular disease. Understanding the link between diet and inflammation may help identify specific dietary patterns and foods than can diminish chronic inflammation and improve health.

Food labels contain useful information about the nutritional value of the product, but a recent study found that consumers are more likely to be swayed by potentially misleading language on the front of a package than they are to pay attention to the information contained in the Nutrition Facts panel. Knowing how to interpret this information can help consumers make healthier choices.

The Nutrition Facts label that appears on packaged foods has been updated to provide consumers with more thorough information, and also to more accurately reflect typical consumption habits.

There is ample evidence to support the healthfulness of a vegan diet. However, those who choose vegan eating may not get enough of some nutrients unless they pay careful attention to their food intake, or choose to take supplements.

Health advice tells us to eat less processed food, but what does that mean? Researchers compared diets with most of the calories from unprocessed foods and from ultra-processed foods, to see how the subjects were affected.

The holiday season presents a challenge to even to those most dedicated to health-conscious eating. Generally, people tend to gain a little weight during the holidays, but a study found that it is possible to avoid extra pounds.

Plenty of people avoid red meat or eat only small amounts of it. But relying on white meat for protein may not be such a good nutrition choice either. According to the results of a small study, those who ate red meat and white meat had similarly higher cholesterol levels. 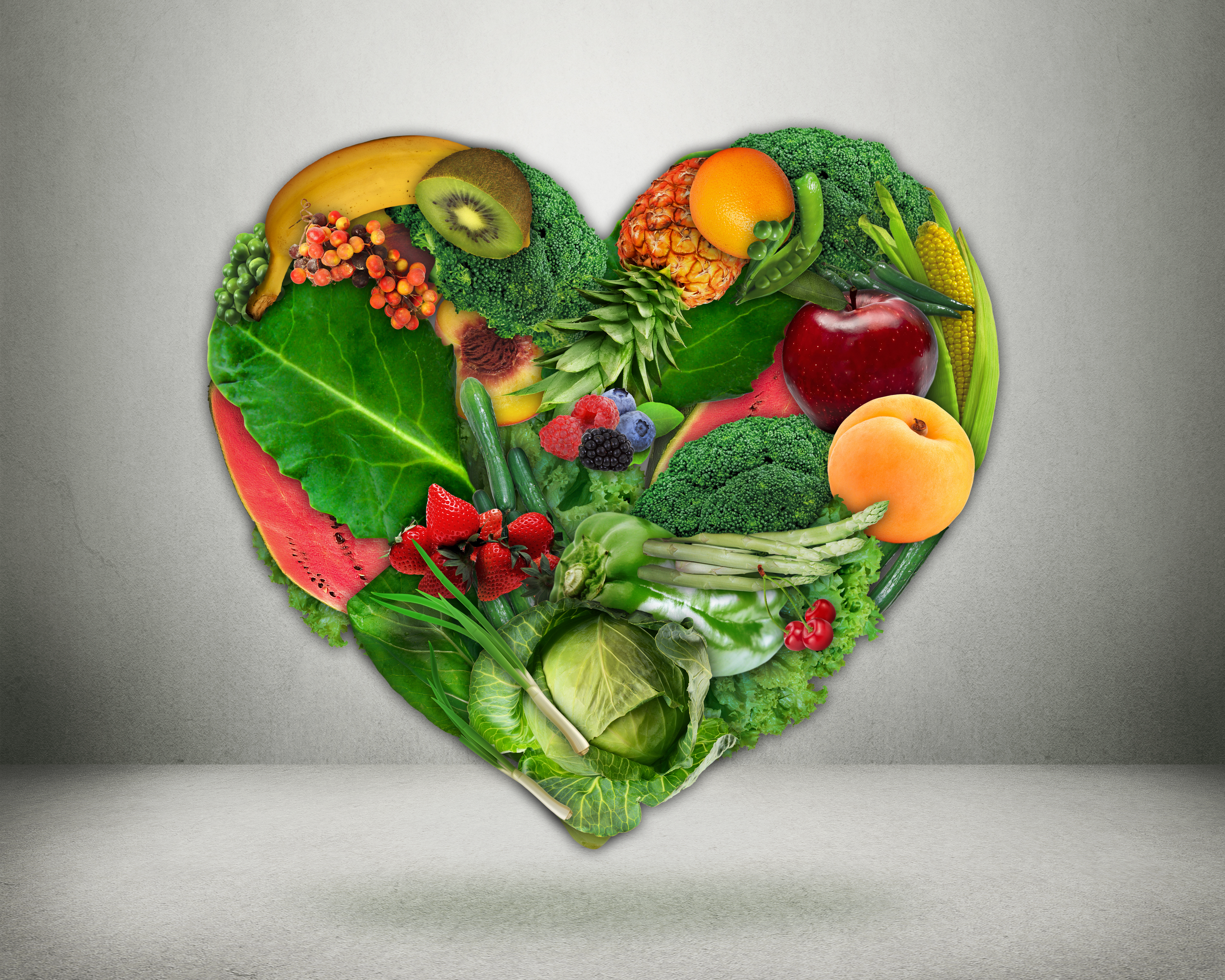 The DASH diet has already been shown to lower blood pressure, and a new study found that people who followed it closely had a lower risk of heart failure. Try these suggestions to incorporate the DASH diet into your daily eating pattern.

As people get older, changes in metabolism and appetite can make it more difficult to get the right amount and kind of nutrition. But it’s still possible to eat healthily regardless of your age.