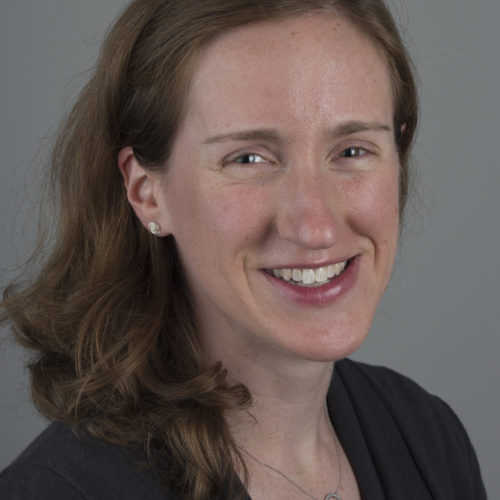 Researchers measuring activity levels found that people who tend to go to bed later and sleep later also tend to get less physical activity, compared to early risers. However, these results don’t mean that being a night owl is the cause of getting less activity, or that such behavior can’t be changed.