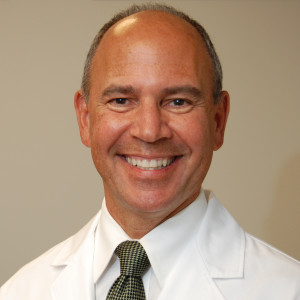 Howard LeWine, M.D., is a practicing internist at Brigham and Women’s Hospital in Boston, Chief Medical Editor at Harvard Health Publishing, and editor in chief of Harvard Men's Health Watch.

Weight gain might be one of the most dreaded “side effects” of quitting smoking. Constant reminders of the health dangers of being overweight lead some smokers to think that smoking is “safer” than the weight they might gain if they quit. But that’s just not the case. It’s true that people tend to gain 5-10 pounds in the first six months after they stop smoking. But a recent study suggested that for those who quit, weight gain slows down over the following 10 years after quitting. Over that same time period, people who continued to smoke also gained some weight, though not as much. Over all, kicking the habit doesn’t have to mean a larger waistline, especially if you plan ahead. 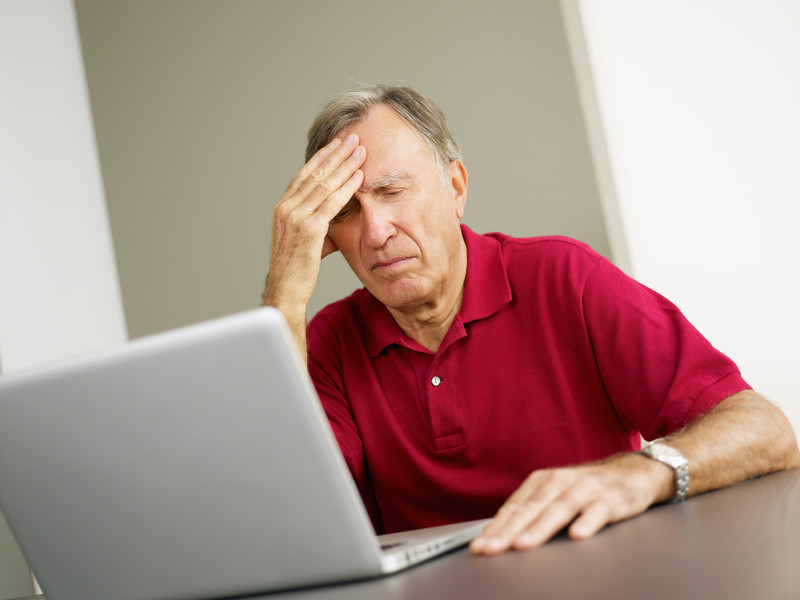 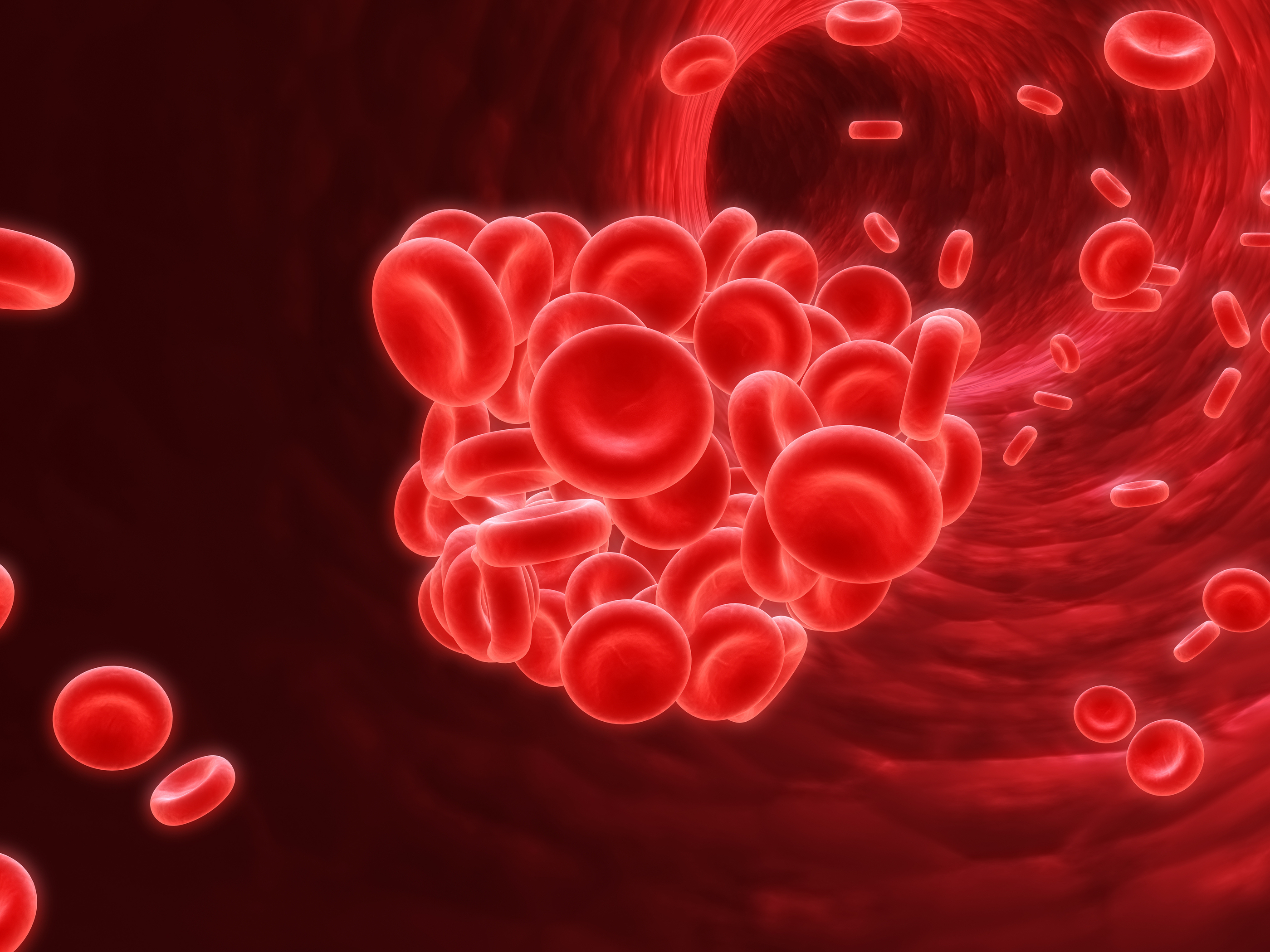 Blood clots can be lifesavers when they form outside the bloodstream to stop bleeding from an injury. But they can wreak havoc when they form inside the bloodstream. A blood clot in a coronary artery can cause a heart attack. One in the brain can cause a stroke. Blood clots that form in a leg vein cause a problem known as venous thromboembolism, or VTE. If the clot stays in the leg, it can cause swelling or pain. If it breaks away and travels to the lungs, it can cause a potentially deadly pulmonary embolism. In about half of people who develop a VTE, doctors can identify what caused it. In the other half, VTE is something of a mystery. These are called “unprovoked” VTEs. Such unprovoked VTEs often spark a search for hidden cancer. But a study published in The New England Journal of Medicine suggests that these searches are usually fruitless — and costly.

If you’re a chocoholic, the news out of England is tantalizing: middle-aged and older adults who eat up to 3.5 ounces of chocolate a day (that’s more than two standard Hershey bars) seem to have lower rates of heart disease than those who spurn chocolate. At least that was the conclusion of a study that followed the health of nearly 21,000 resident of Norfolk, England, for 11 years. Most of the previous studies on the chocolate-heart connection found that only dark chocolate offered any cardiovascular protection. In the Norfolk study, any type of chocolate, including milk chocolate, seemed to have the same beneficial effect. I routinely write my patients a prescription for exercise, and sometimes for eating more vegetables and fruits. I won’t be writing any prescriptions for chocolate in the foreseeable future. But I won’t be telling them not to eat chocolate—in moderation of course.

Hospice care improves quality of life in the dire circumstances of a person’s last days. It can enable the dying to spend this time in peace, surrounded by family and friends, and in little pain. Studies confirm what many know intuitively. Family members are likely to experience major depression following the loss of a loved one. A recent study published in today’s online JAMA Internal Medicine looked at whether hospice care reduces the severity of bereavement-related depression in people who had recently lost a spouse. While the researchers saw no difference between spouses whose partners were enrolled in hospice and those how weren’t, major depression was less common in spouses who received support from a hospice program. 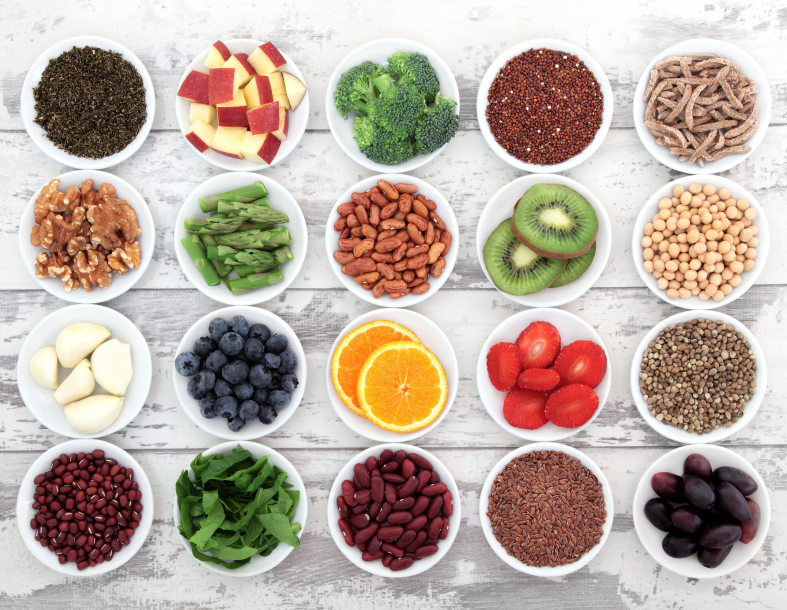