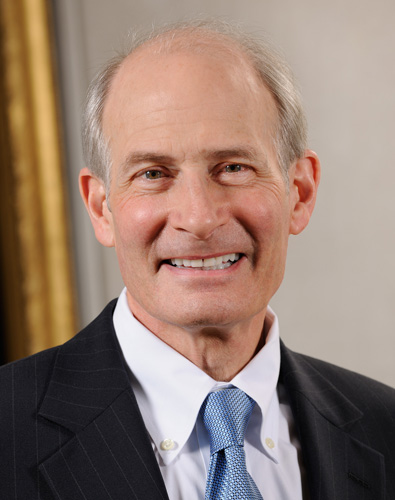 Dr. Gregory Curfman is Assistant Professor of Medicine at Harvard Medical School and former editor-in-chief of Harvard Health Publishing. He is also on the affiliated faculty of Harvard Law School. Before joining Harvard Health Publishing, Dr. Curfman was the Executive Editor of The New England Journal of Medicine, which has the highest impact factor of any medical journal. Dr. Curfman is board certified in internal medicine and cardiology. He earned his medical degree from Harvard Medical School, and trained in internal medicine and cardiology at Massachusetts General Hospital and Brigham and Women's Hospital. He directed the Coronary Care Unit at Brigham and Women's Hospital and the Cardiovascular Health Center, a heart disease prevention program at Massachusetts General Hospital.

Recently, several new drugs have been developed to treat hepatitis C, a serious viral infection that can cause severe liver damage if allowed to run unchecked. But these new drugs are incredibly expensive, and are unaffordable for many people who need them. Until drugs for hepatitis C (and other high-cost drugs) are priced at affordable levels, many people will be left unable to benefit from modern advances in drug therapy.

Getting regular physical activity is one of the most important things one can do to protect and promote health, yet many people say they don’t have time to exercise. A recent study has confirmed that even a little exercise — just 8 to 15 minutes a day — reduced the risk of death. When it comes to exercise, some is always better than none.

The FDA recently approved two new drugs that quickly and effectively lower LDL cholesterol levels. This exciting development is tempered by the very high cost of these drugs. These costs can even trickle down to others on the same insurance plan as people taking these new drugs. Several politicians and institutions have spoken out against these high costs, but it is unlikely that the prices will be lowered anytime soon. For now, these drugs should be reserved only for those whose other efforts to reduce LDL have been unsuccessful.

If the latest information on health and wellness is important to you, you will not want to miss a special live-streamed webcast, “Rethinking Cholesterol,” which will be aired on Thursday, September 24, from 12:30pm to 1:30pm Eastern time. The webcast, which is free to all viewers, is co-sponsored by Reuters, Harvard Health Publishing, the Harvard T.H. Chan School of Public Health, and Harvard Medical School.

You might be surprised to learn that, on average, one in five prescriptions are written for an “off-label” use of a drug. That means the doctor believes that the recommended drug will help a patient, even though that drug has not been FDA-approved for that patient’s particular condition or symptoms. This practice is legal and common. Historically, the FDA has restricted the ability of pharmaceutical companies to advertise drugs for off-label uses. However, two recent court cases have opened the door to proactive promotion of drugs for off-label uses. Physicians and consumers need to be aware of this shift when it comes to using drugs safely for off-label purposes.

Say “fat in the bloodstream” and most people think of cholesterol. But there’s another type of fat shouldn’t be ignored: triglycerides. High triglycerides can increase the risk of having a heart attack. Existing drugs lower triglycerides, but aren’t that good at preventing heart attacks. That’s why a report on a new way to lower triglycerides, published in today’s New England Journal of Medicine, is generating some excitement among cardiologists. The new approach uses weekly injections of “antisense oligonucleotides,” or ASOs. These are pieces of DNA that short-circuit the liver’s production of triglycerides. The NEJM report shows that ASOs can reduce triglyceride levels by as much as 70%. Keep in mind that this was a phase 2 trial, which is designed to test whether a drug does what it is supposed to do (in this case, lower a person’s triglyceride levels). Larger, longer-term studies will be needed to see whether ASOs actually reduce the risk of heart disease, and what sorts of side effects they cause.

High cholesterol is a key culprit in the development of cardiovascular disease, the leading cause of death in the United States and many other developed countries. We know that lowering cholesterol helps prevent heart attacks and strokes. But an unanswered question remains: how low should you go? New research published online today in The New England Journal of Medicine suggests that lower is better. In a large clinical trial, participants who took a cholesterol-lowering statin plus ezetimibe, a different type of cholesterol-lowering drug, had lower levels of harmful LDL cholesterol and experienced fewer heart attacks and strokes than participants taking a statin alone. The new findings provide a strong rationale for using ezetimibe when a statin alone isn’t enough. 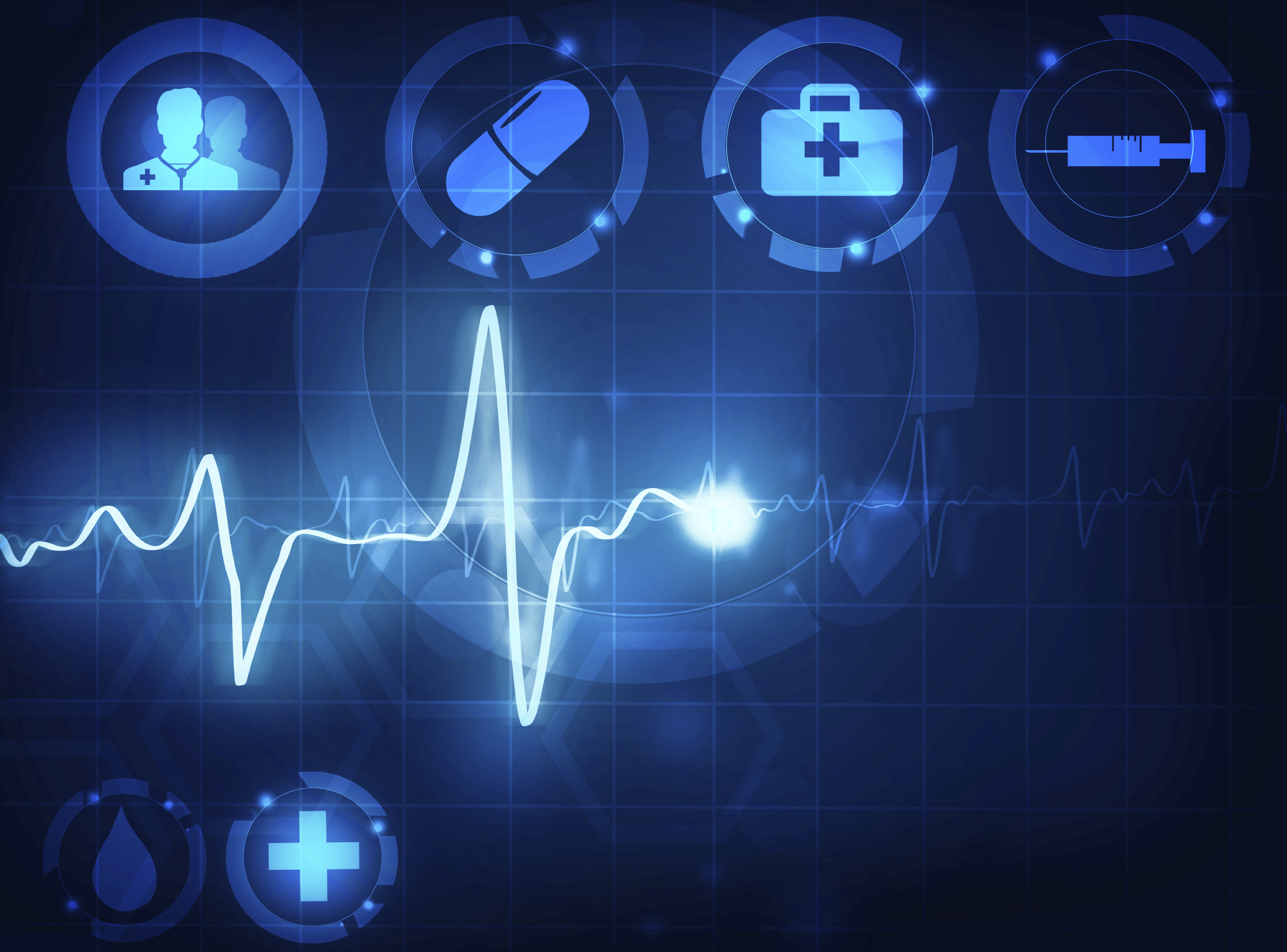 Doctors use vital signs as a relatively straightforward way to detect an illness or monitor a person’s health. Key ones include blood pressure, body temperature, breathing rate, and heart rate. A report from the newly christened National Academy of Medicine (formerly the Institute of Medicine) proposes using 15 “vital signs” to track how health care in the United States measures up. These include life expectancy, well-being, access to care, patient safety, evidence-based care, and others. Why bother creating such a list? Health care costs in the U.S. are the highest in the world, yet people in many countries that spend less on health care are in better health overall and have better health care outcomes. In order to improve the performance of health care, we need to measure how it is doing in a logical, sustainable way. These vital signs will help us answer questions about what we are doing well and where we must improve.