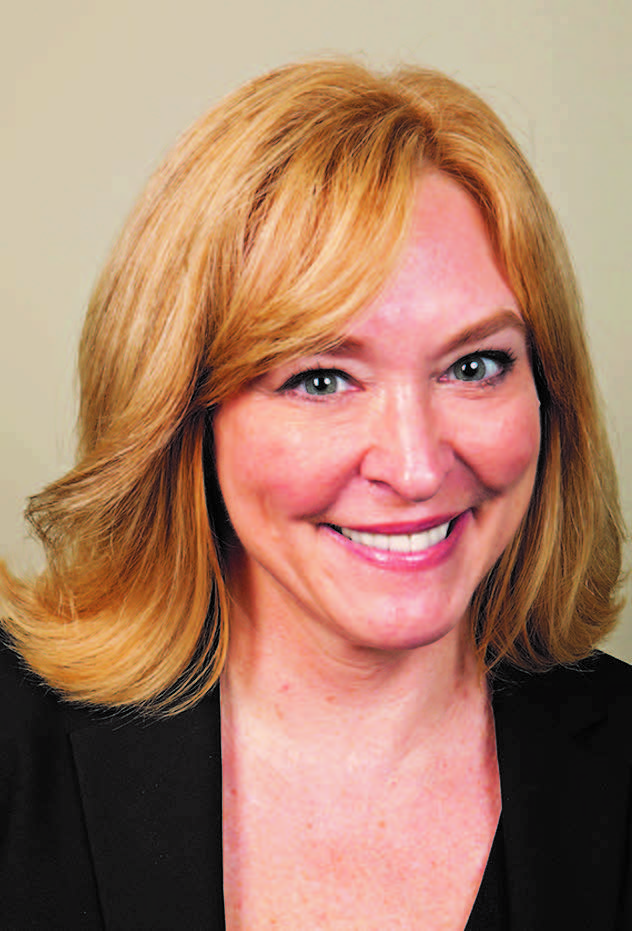 Dr. Ellen Braaten is associate director of The Clay Center for Young Healthy Minds at Massachusetts General Hospital (MGH), director of the Learning and Emotional Assessment Program (LEAP) at MGH, and an associate professor of psychology at Harvard Medical School. Dr. Braaten received her MA in clinical psychology from the University of Colorado, and her PhD in psychology from Colorado State University. Dr. Braaten is widely recognized as an expert in the field of pediatric neuropsychological and psychological assessment, particularly in the areas of assessing learning disabilities and attentional disorders. She has been the recipient of funding to conduct research studies on children with nonverbal learning disabilities and attentional disorders, and has published numerous papers, chapters and reviews on ADHD, learning disabilities, gender and psychopathology, intelligence and neuropsychology, and psychological assessment of children. Dr. Braaten is the co-author of Straight Talk about Psychological Testing for Kids, a book that has become a classic for parents and professionals. She also wrote The Child Clinician’s Report Writing Handbook, which has been called “the most comprehensive child assessment handbook available.” In 2010 she published How to Find Mental Health Care for Your Child, and most recently co-authored Bright Kids Who Can’t Keep Up (published in August 2014), a book for parents that addresses slow processing speed in children. 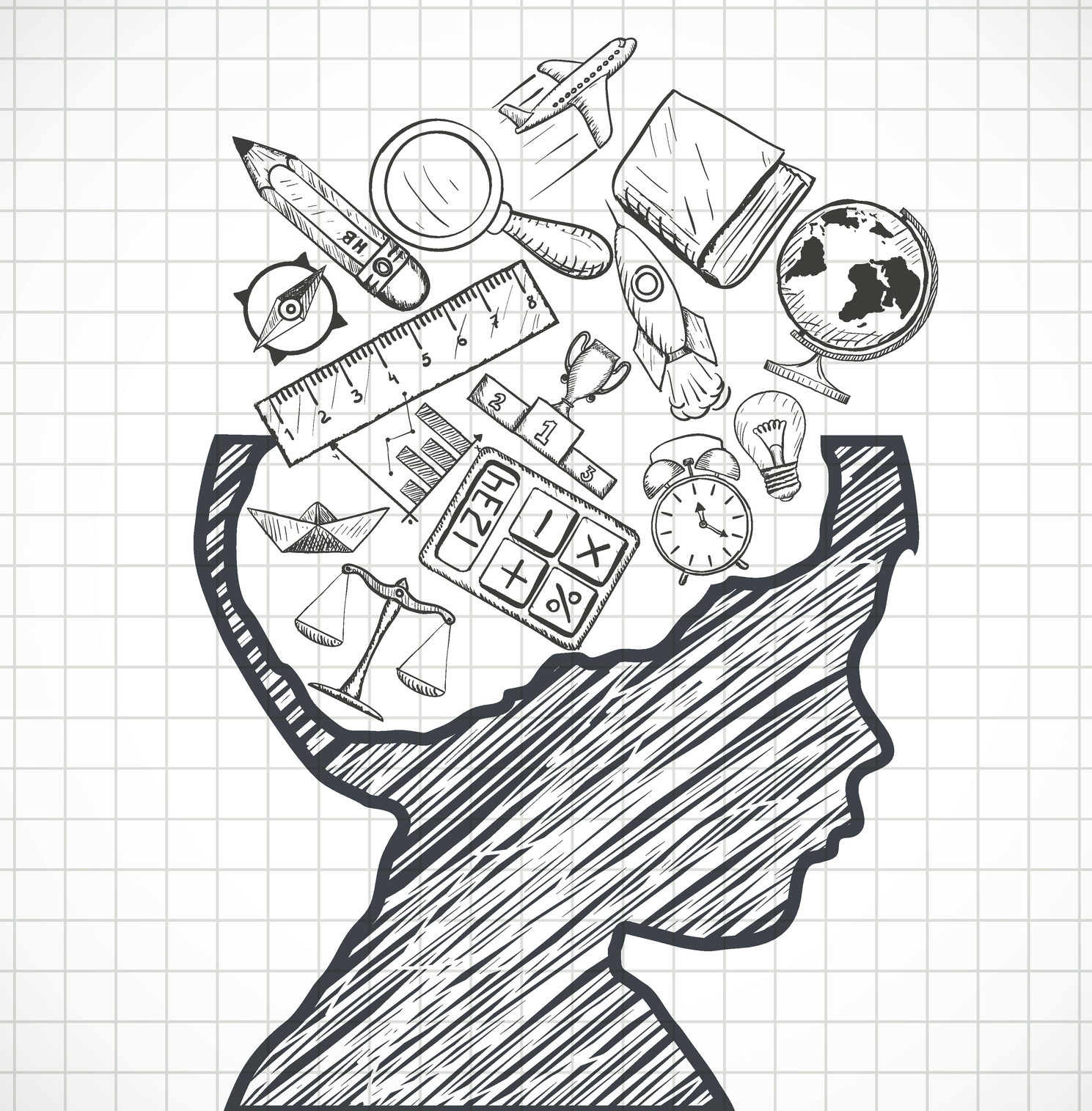 As many as 10% of children in the US have attention deficit hyperactivity disorder, creating challenges for them as well as teachers, classmates, and family members. Understanding the condition is crucial to treating it successfully. 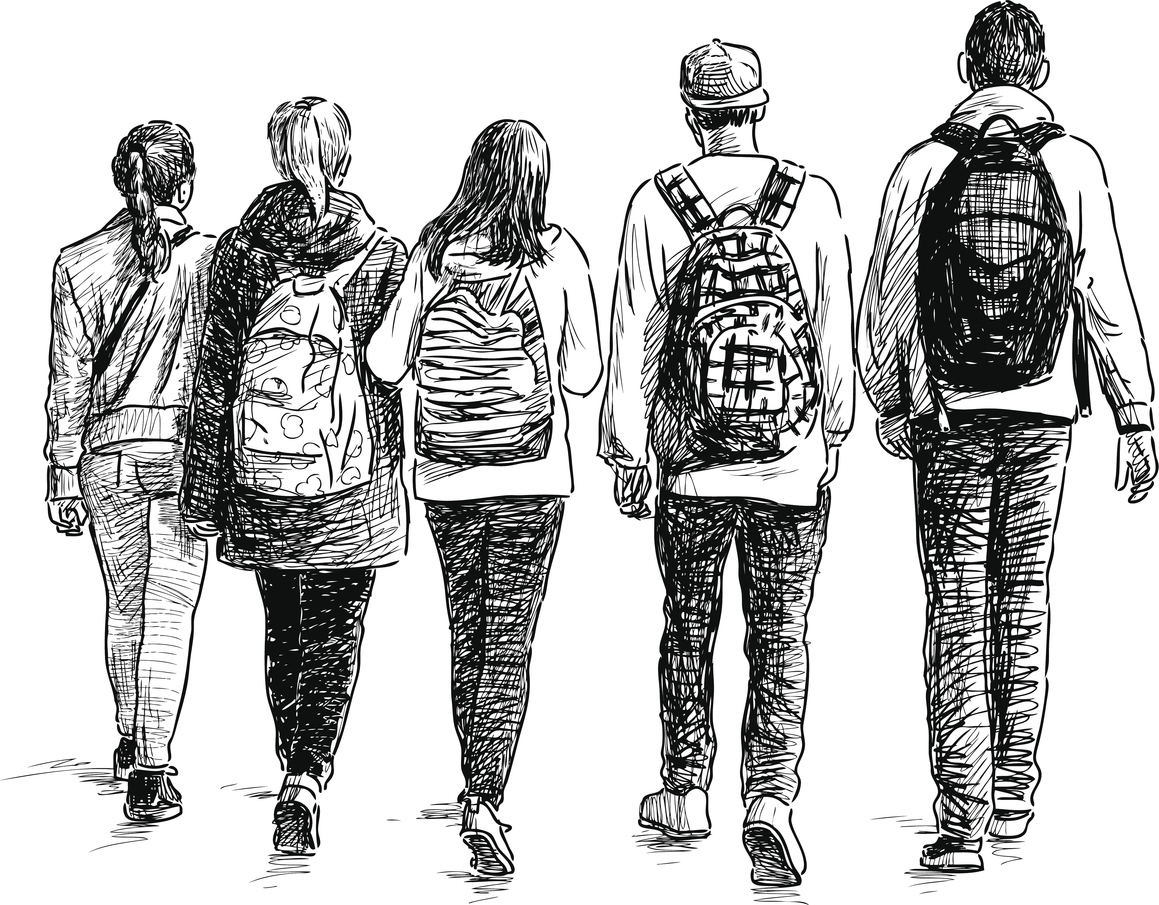 Though suicide in children and young adolescents is rare, it is still a far-too-frequent occurrence. It is also one that is increasing, particularly in black youth. There are differences in the characteristics and circumstances of children and adolescents who commit suicide. A better understanding of these could lead to more effective prevention programs.

Methylphenidate — known as Ritalin and Concerta, among other names — has been the standard medication for ADHD for over 50 years. But until now, there had been no comprehensive, systematic reviews of the benefits and risks of this drug. A recent review has concluded that, if prescribed correctly by a doctor who’s familiar with methylphenidate and its possible side effects, its downsides probably will not outweigh the positives.