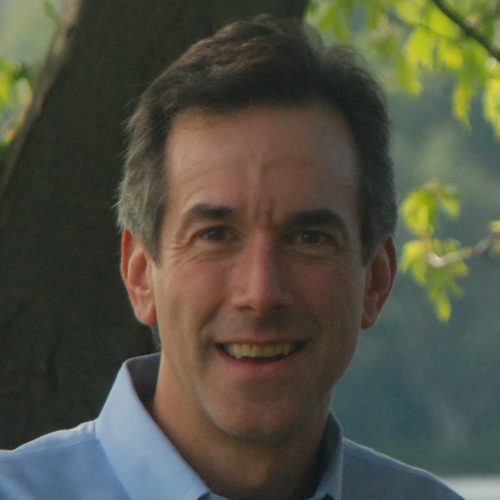 Dr. Andrew E. Budson is chief of cognitive & behavioral neurology at the Veterans Affairs Boston Healthcare System, lecturer in neurology at Harvard Medical School, and chair of the Science of Learning Innovation Group at the Harvard Medical School Academy. Graduating cum laude from HMS in 1993, he has given over 600 local, national, and international grand rounds and other talks; published over 100 scientific papers, reviews, and book chapters; and co-authored or edited five books. His book Seven Steps to Managing Your Memory: What’s Normal, What’s Not, and What to Do About It explains how individuals can distinguish changes in memory due to Alzheimer's versus normal aging; what medications, vitamins, diets, and exercise regimes can help; and the best habits, strategies, and memory aids to use. His book Memory Loss, Alzheimer's Disease, and Dementia: A Practical Guide for Clinicians has been translated into Spanish, Portuguese, and Japanese.

Researchers found that people who go on to develop Alzheimer’s disease or a related disorder are more likely to miss paying a bill prior to being diagnosed, but such people face more significant related issues: poor financial decision-making and falling victim to financial scams.

The FDA is in the process of deciding whether to approve a new drug to treat Alzheimer’s. Two large clinical trials produced contradictory results, but other factors will affect the decision, including cost, incidence of side effects, the drug’s effectiveness, and more. 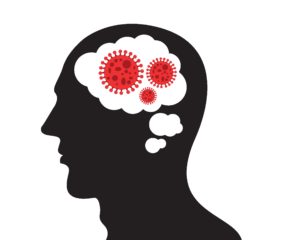 A Mediterranean-style diet has been shown to benefit cognitive performance, and one food — fish — stands out as helping lower risk of both cognitive impairment and cognitive decline.

Half of people who live to 85 will develop Alzheimer’s disease — a disturbing statistic. But research into a family in South America has revealed a gene mutation that appears to afford protection, and may lead to a way to treat or possibly even prevent the disease.

Wondering whether a blood test or brain scan can accurately diagnose Alzheimer’s disease? If memory loss is a problem for you or a loved one, consider these points before discussing potential next steps with a doctor.