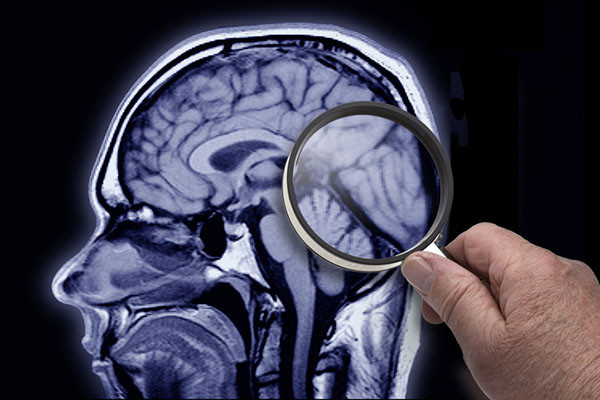 About 10% of Alzheimer’s disease is young onset, starting before age 65

To be clear, young onset dementia (by definition starting prior to age 65, and sometimes called early onset dementia) is uncommon. One study in Norway found that young onset dementia occurred in 163 out of every 100,000 individuals; that’s in less than 0.5% of the population. So, if you’re younger than 65 and you’ve noticed some trouble with your memory, you have a 99.5% chance of there being a cause other than dementia. (Whew!)

There are a few exceptions to this statement. Because they have an extra copy of the chromosome that carries the gene for the amyloid found in Alzheimer’s plaques, more than half of people with Down syndrome develop Alzheimer’s disease, typically in their 40s and 50s. Other genetic abnormalities that run in families can also cause Alzheimer’s disease to start in people’s 50s, 40s, or even 30s — but you would know if you are at risk because one of your parents would have had young onset Alzheimer’s disease.

The first thing that should be clearly stated is that, just as no two people are the same, no two individuals with Alzheimer’s disease show the same symptoms, even if the disease started at the same age. Nevertheless, there are some differences between young onset and late onset Alzheimer’s disease.

People with typical, late onset Alzheimer’s disease starting at age 65 or older show the combination of changes in thinking and memory due to Alzheimer’s disease plus those changes that are part of normal aging. The parts of the brain that change the most in normal aging are the frontal lobes. The frontal lobes are responsible for many different cognitive functions, including working memory — the ability to keep information in one’s head and manipulate it — and insight into the problems that one is having.

Another tragic aspect of young onset Alzheimer’s disease is that, by affecting individuals in the prime of life, it tends to disrupt families more than late onset disease. Teenage and young adult children are no longer able to look to their parent for guidance. Individuals who may be caring for children in the home now need to care for their spouse as well — perhaps in addition to caring for an aging parent and working a full-time job.

What should you do if you’re younger than 65 and having memory problems?

As I’ve discussed, if you’re younger than 65 and you’re having memory problems, it’s very unlikely to be Alzheimer’s disease. But if it is, there are resources available from the National Institute on Aging that can help.

What else could be causing memory problems at a young age? The most common cause of memory problems below age 65 is poor sleep. Other causes of young onset memory problems include perimenopause, medication side effects, depression, anxiety, illegal drugs, alcohol, cannabis, head injuries, vitamin deficiencies, thyroid disorders, chemotherapy, strokes, and other neurological disorders.

Here are some things that everyone at any age can do to improve their memory and reduce their risk of dementia: 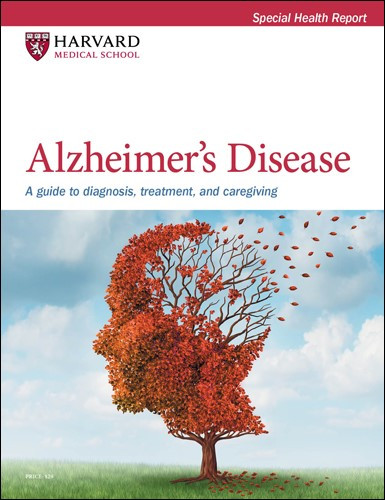