This is your brain on alcohol 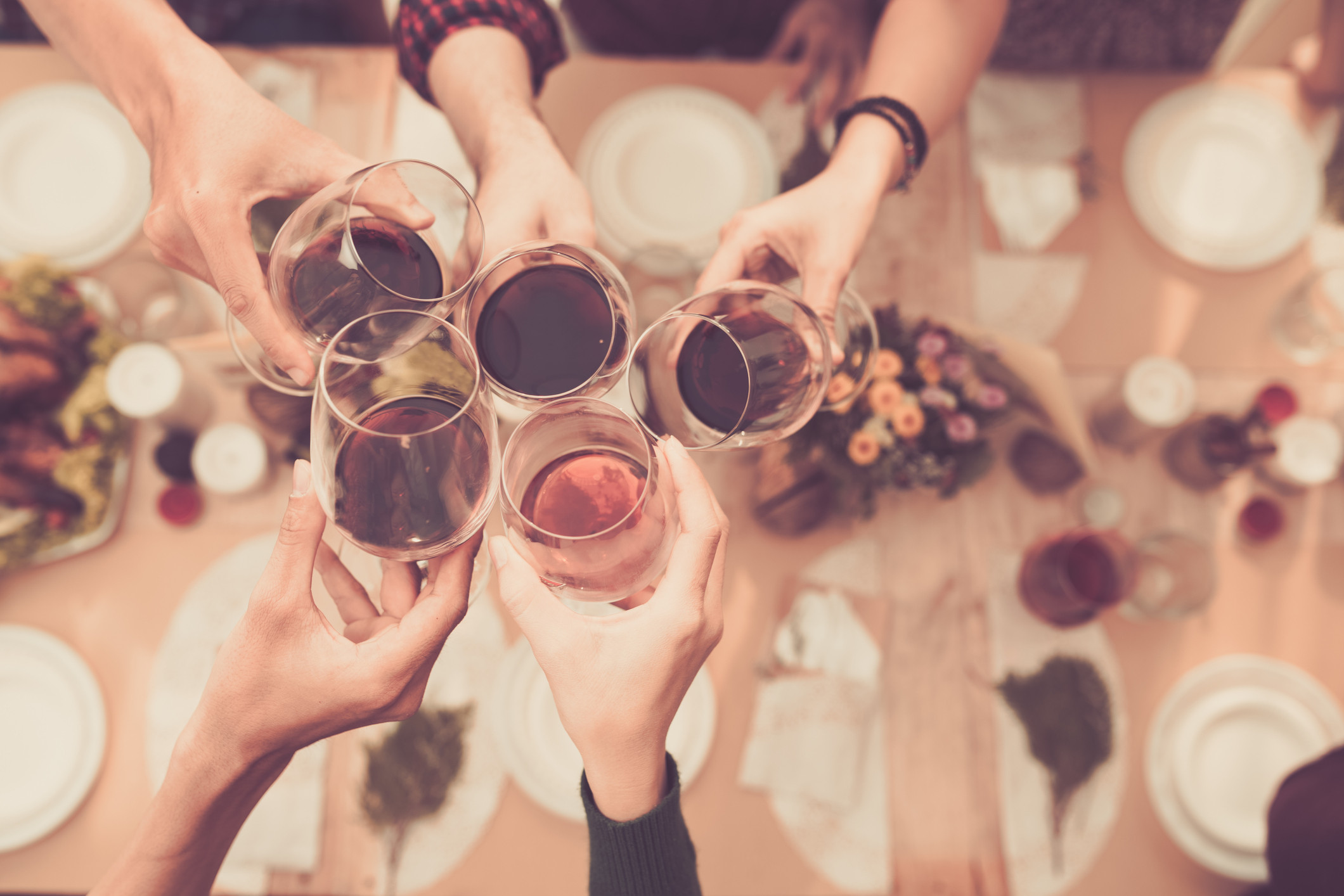 It’s no secret that alcohol affects our brains, and most moderate drinkers like the way it makes them feel — happier, less stressed, more sociable. Science has verified alcohol’s feel-good effect; PET scans have shown that alcohol releases endorphins (the “pleasure hormones”) which bind to opiate receptors in the brain. Although excessive drinking is linked to an increased risk of dementia, decades of observational studies have indicated that moderate drinking — defined as no more than one drink a day for women and two for men — has few ill effects. (A drink equals 1.5 ounces of 80-proof spirits, 5 ounces of wine, or 12 ounces of beer.) However, a recent British study seems to have bad news for moderate drinkers, indicating that even moderate drinking is associated with shrinkage in areas of the brain involved in cognition and learning.

What the study said

A team of researchers from University of Oxford looked at data from 424 men and 103 women who are participating in the 10,000-person Whitehall Study, an ongoing investigation of the relationship of lifestyle and health among British civil servants. At the beginning of the study in 1985, all of the participants were healthy and none were dependent on alcohol. Over the next 30 years, the participants answered detailed questions about their alcohol intake and took tests to measure memory, reasoning, and verbal skills. They underwent brain imaging with MRI at the end of the study.

When the team analyzed the questionnaires, the cognitive test scores, and the MRI scans, they found that the amount of shrinkage in the hippocampus — the brain area associated with memory and reasoning — was related to the amount people drank. Those who had the equivalent of four or more drinks a day had almost six times the risk of hippocampal shrinkage as did nondrinkers, while moderate drinkers had three times the risk. However, the only link between drinking and cognitive performance was that heavy drinkers had a more rapid decline in the ability to name as many words beginning with a specific letter as possible within a minute.

The study results don’t come as news to Dr. Kenneth J. Mukamal, associate professor of medicine at Harvard Medical School. Dr. Mukamal and his colleagues reported similar findings in 2001. His team studied 3,376 men and women who were enrolled in the Cardiovascular Heart Study and who had also undergone MRI scans and had reported their alcohol consumption. The Harvard researchers also found that brain volume shrank in proportion to alcohol consumed, and that atrophy (shrinkage) was greater even in light and moderate drinkers than in teetotalers.

Yet the meaning of the MRI scans is still far from clear, Dr. Mukamal says. “There’s a great deal of doubt about whether the atrophy seen on MRI is due to loss of brain cells or to fluid shifts within the brain.” He explains that this type of atrophy shows major improvements within weeks when alcoholics stop drinking, which wouldn’t be the case if it were caused by brain cell death. “The study offers little indication of whether moderate drinking is truly good, bad, or indifferent for long-term brain health,” he says.

If you’re a moderate or light drinker trying to decide whether to cut back for health reasons, you probably want to consider a variety of factors: