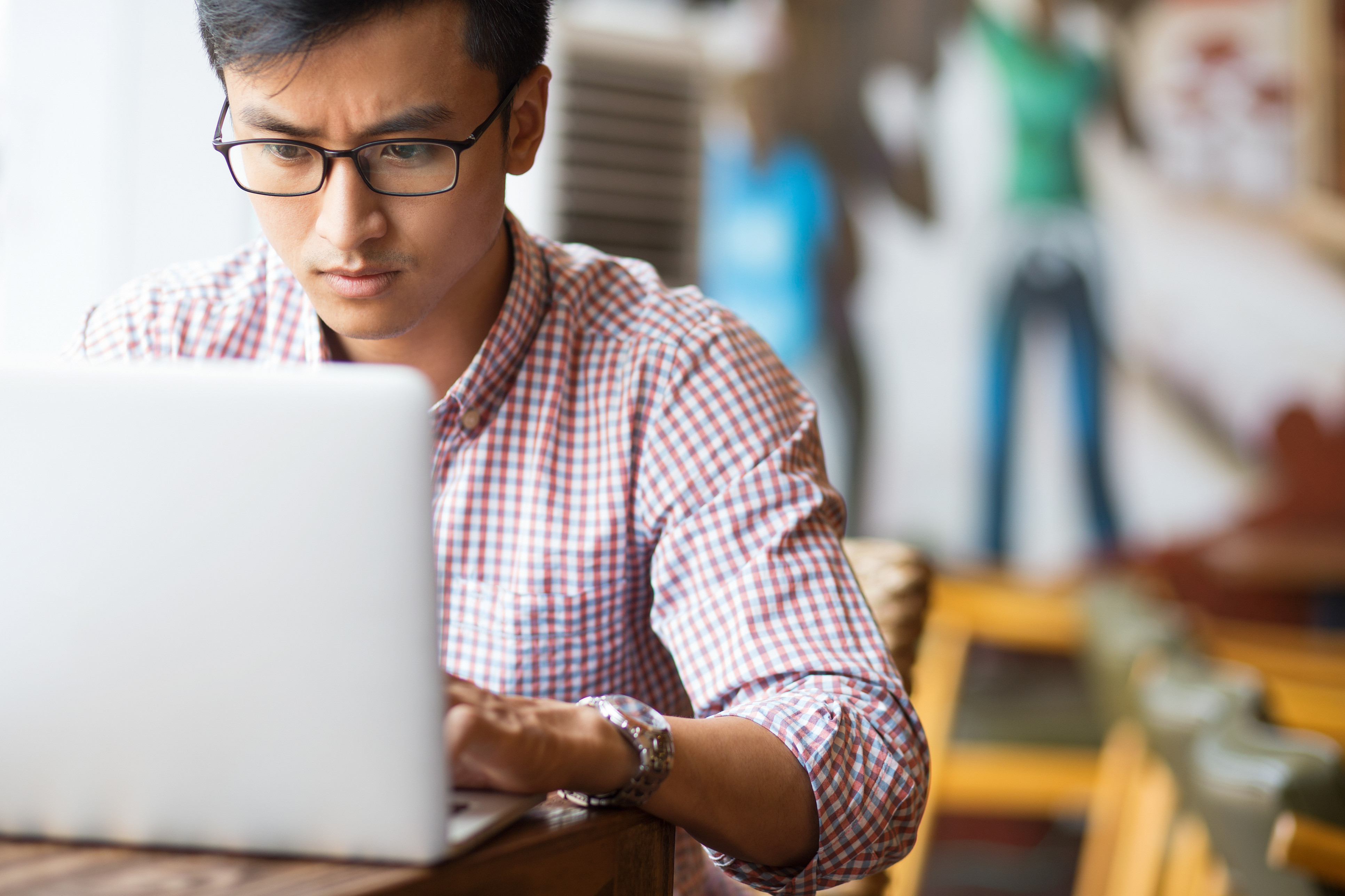 Ever wonder what other people are wondering about? I know I do.

So, here are the top 10 health searches in Google for 2017. And just so you don’t have to look each one up, I’ve provided a brief answer. You’re welcome.

I was surprised this one made it to the top 10 list of health searches. Maybe this search is common because hiccups are as mysterious as they are universal. I’ve written about hiccups before, but let’s just say the cause in any individual person is rarely known or knowable. Then again, the reason hiccups stop is also unknown.

Some triggers include an overly full stomach, drinking too much alcohol, sudden changes in temperature, smoking cigarettes, excitement, stress, or other heightened emotions. More rarely, they are caused by a specific, identifiable disease, such as thyroid enlargement, a tumor in the neck, or kidney failure.

It’s easy to see why this one might be high on the search list. And my guess is that the person googling this question is more often the bed partner, not the snorer. Common recommendations to reduce or eliminate snoring include:

It has been said that kidney stones cause more pain than almost any other disease. So anyone suffering from kidney stones has a strong incentive to avoid the next one. The most common causes and risk factors include

This is a tough one because there are so many causes of tiredness and even the term "tired" can mean many different things including fatigue, lack of energy, sleepiness, weakness, and so on. Here are some of the most common causes of feeling tired

Although there are many reasons for significant fatigue, the cause is frequently unknown (even after extensive evaluation).

The average, uncomplicated influenza infection lasts about 5 days. However, it’s not rare for symptoms to last a week or more.

6.  What is normal blood pressure?

However, in November of 2017, the American Heart Association and the American College of Cardiology revised their guidelines to include 130/80 or higher as indicative of hypertension. As with all measures related to human bodily function, there is a range of normal. A blood pressure of 100/60 might be normal for a young, healthy adult but it might be too low for an elderly adult who is dizzy whenever he or she stands up.

7.  How to lower cholesterol?

Ways to lower cholesterol include:

In most cases, no specific cause can be found. However, risk factors and triggers include

"ADHD" stands for attention deficit hyperactivity disorder and refers to a condition in which a person finds it difficult to concentrate, focus, or sit still. This can lead to poor decision making, struggles in school or work, and difficulty maintaining relationships.

The term "lupus" includes a number of conditions, though it usually refers to "systemic lupus erythematosus," a condition in which the immune system appears to react against tissues throughout the body. This may lead to inflammation in the skin, joints, heart and lungs, kidneys, brain, and other parts of the body. The cause is unknown and treatment usually involves suppressing the immune system.

If your question isn’t on this list, the Internet might have your answer. But, be aware that not all information on the web is reliable. I generally recommend websites affiliated with major medical centers or run by academic institutions (and be wary of those trying to promote a specific product or procedure). As always, if you have a specific question or concern about your health, it’s usually best to ask your doctor.