Get up, stand up, for your health: A little exercise offsets a lot of sitting 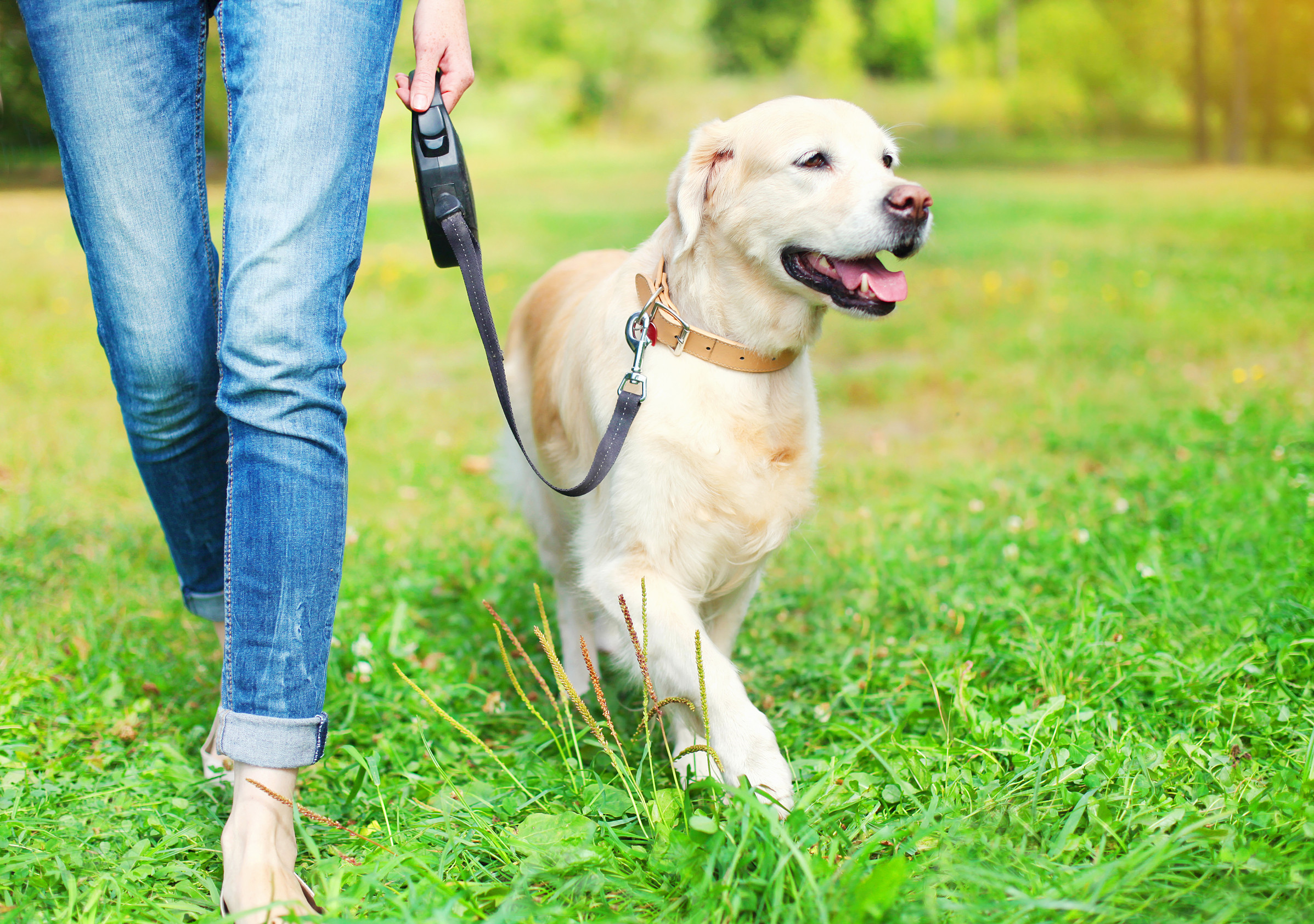 A solid body of scientific evidence strongly suggests that the more time a person spends sitting, the higher their risk of death from any cause. Multiple large studies and high-quality data analyses show that regardless of age or health issues, the hours we spend in our office chairs, cars, or on the sofa watching television can literally kill us.

But if our jobs require us to be at a desk or behind the wheel for long shifts, what can we do? Are we destined to die earlier than landscapers, baristas, and construction workers? Should we all quit and seek an occupation that will allow us to be on our feet instead? Maybe I should have studied the culinary arts…

Not so, suggests a very well-conducted study published in July in The Lancet. These authors took a fresh look at a massive load of data from 16 large studies and including over a million subjects. They aggregated the information, re-ran the analyses, and corrected for individual and population variations. What they found was that 60 to 75 minutes of moderate physical activity like walking to work, walking the dog, riding a stationary bike, line dancing, golf or softball, doubles tennis, or coaching sports eliminates the risk of death related to sitting, even from sitting for more than eight hours per day.

Can’t get in an hour or more of these types of activities per day? Just 25 minutes of moderate activity is somewhat protective, even for people who sit for eight or more hours per day. The way physical activity energy expenditure was calculated, vigorous activities count more, so less time of the most strenuous exercise is needed to be protective.

Wondering what constitutes moderate and vigorous activity? The CDC has published a table describing many activities. Vigorous activities include running, soccer, backpacking, bicycling on hilly terrain, spinning or step classes, karate, and judo.

Other studies have suggested that exercise can be broken up and spread out throughout the day and still be beneficial. One study found that even hourly breaks of light activity decreased measurable damage to our arteries.

Is your time sitting spent binge-watching The Walking Dead or Game of Thrones? What was fascinating about this study was that time spent just generally sitting was analyzed separately from time spent sitting and watching television. TV time is associated with even greater risk of death, and exercise was not as protective. Even more than an hour per day of moderate activity did not eliminate the risks associated with five or more hours per day of zoning in front of the tube.

Why the extra negative effect of TV watching? The authors hypothesize that people are more likely to get up and walk around at work than they are while watching TV. In addition, people tend to watch TV in the evening after eating dinner, which may have negative effects on our blood sugars and fat metabolism. Or, perhaps people are prompted to snack on unhealthy foods during those commercials breaks.

Whether it’s sitting in an office chair or watching TV, those who get less than five minutes of moderate activity per day fare the worst, and the longer they sit, the higher their risk of death from any cause – be it heart disease or cancer.

Even a little bit of movement matters

The take-home message from the Lancet study, as well as the mountain of research in this area, is that less sitting and more exercise is the goal, and every little bit of improvement in either area helps. For those who ride to work or have a desk job, taking short movement breaks throughout the day is protective. Can’t resist watching endless hours of television? Consider buying an exercise bike or a treadmill, and place it squarely in front of the screen. In any case, find a sport or active hobby that you enjoy, and do as much, or as little, as you can, because it all counts.