Eating can cause low blood pressure

Dizzy after eating? Feeling lightheaded from a meal could be postprandial hypotension 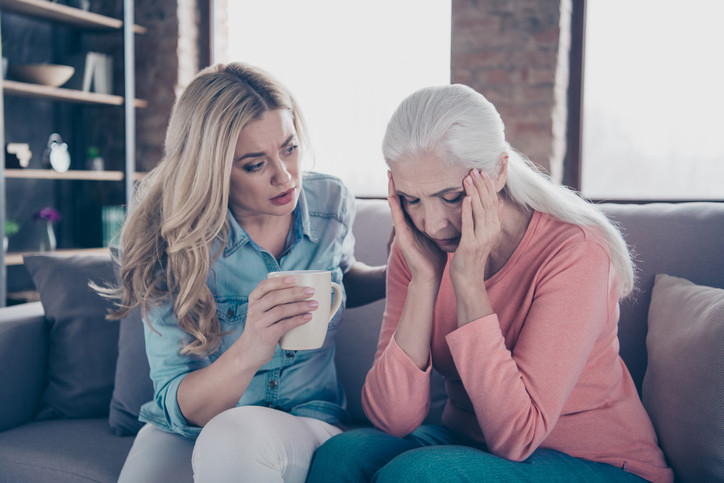 Digestion is a complicated job that requires precise coordination between the digestive, nervous, and circulatory systems. An early task is rerouting extra blood to the stomach and small intestine. To compensate for this diversion, the heart beats faster and harder while blood vessels far from the digestive system narrow. These two actions maintain blood pressure and blood flow to the brain, legs, and everywhere in between.

In some people, the heart and blood vessels don't respond as they should. That causes blood pressure to decrease everywhere but the digestive system. The sudden drop usually announces itself as dizziness or lightheadedness. Postprandial hypotension causes some people to fall, others to faint. It can trigger the chest pain known as angina, disturb vision, or cause nausea. It has even been reported to trigger the mini-strokes known as transient ischemic attacks.

A major culprit is high blood pressure, which stiffens arteries, making it harder for them to narrow and relax as needed. Failure of blood pressure sensors in the arteries or stretch receptors in the stomach (which alert other parts of the body that eating is under way) can lead to postprandial hypotension, as can diabetes, Parkinson's disease, and other nerve-damaging conditions.

How to prevent feeling dizzy after eating

There is no surefire treatment for postprandial hypotension, but these four lifestyle changes can help you prevent low blood pressure:

Various medications and supplements have been tested against postprandial hypotension. These include caffeine, guar gum (a water-soluble fiber), acarbose (a diabetes drug that slows the digestion of carbohydrates), midodrine (a blood pressure booster), and others. But none of them has performed well in clinical trials, and side effects of these therapies can sometimes be worse than postprandial hypotension.

If you often feel odd after eating, tell your doctor. He or she can work with you to see if the feelings are due to postprandial hypotension or something else, and help you find ways to ease the problem.