How long does the flu last?

The best treatment is to take steps to prevent illness. 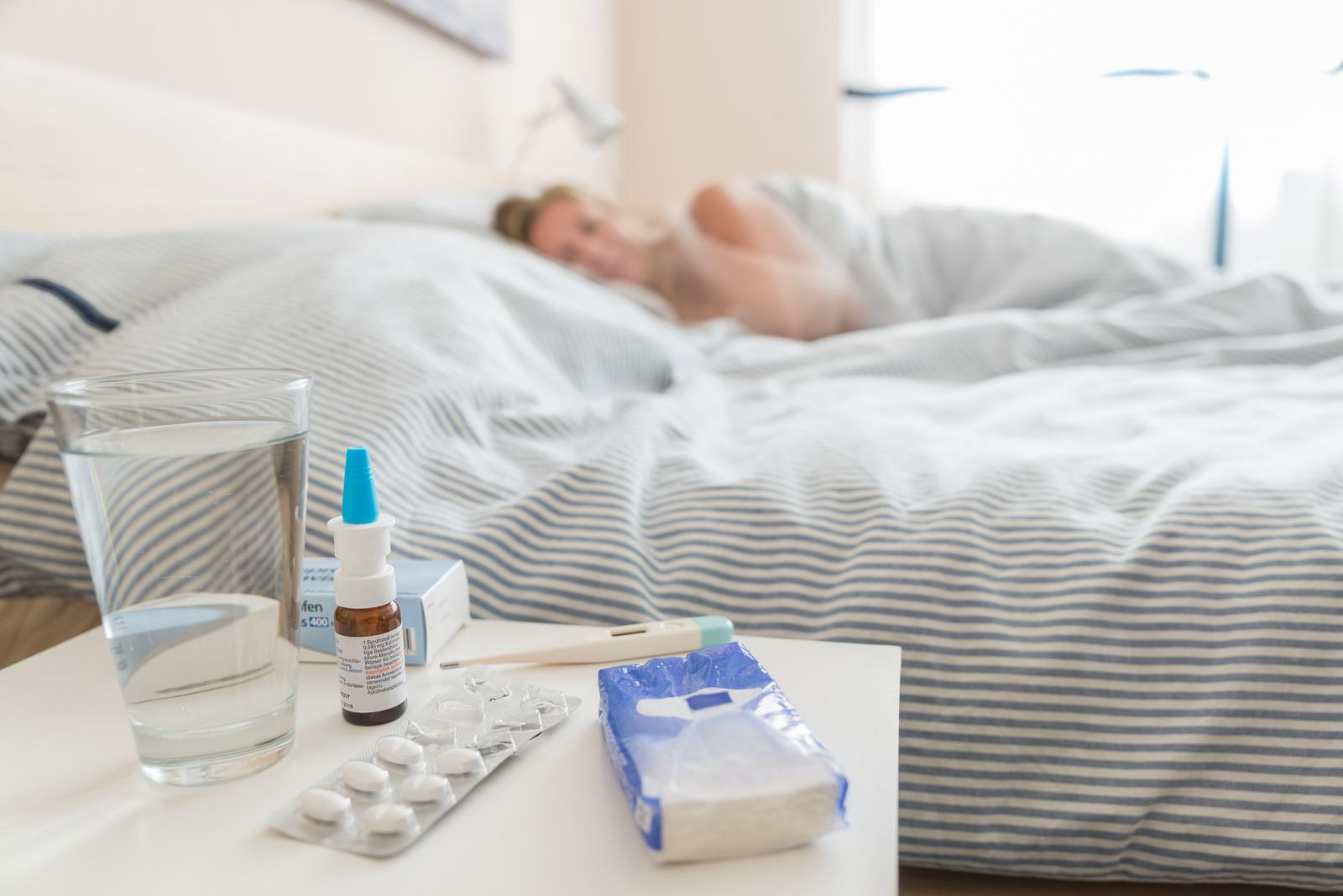 Few common illnesses are more unpleasant than the flu. The aches and pains, chills, fever, and cough are bad enough; add in the other potential symptoms of flu, including runny nose, vomiting, diarrhea, fatigue, or sore throat, and you'll want the illness to be over as soon as possible. How long does the flu last? And does treating flu help make it go away faster? The answers depend on your particular health.

The flu—or influenza—is a highly contagious respiratory virus caused by one of three different virus types: influenza A, B, or C. The main way that illnesses like colds and the flu spread from person to person is through the droplets that sick people propel when they cough and sneeze. You can also get the flu by exposure to saliva passed by routine contact, such as kissing or sharing eating utensils.

How long does the flu last?

For most healthy people, the flu is an uncomfortable but short-term illness that resolves itself as the immune system fights it off. Symptoms usually appear from one to four days after exposure to the virus, and they last five to seven days. For people who've had a flu shot, the symptoms may last a shorter amount of time, or be less severe. For other people, the symptoms may last longer. Even when symptoms resolve, you may continue to feel fatigued.

Some people are at increased risk for complications from influenza. These people include:

People in those groups may have weakened immune systems, and are at increased risk for the complication of pneumonia, which can be deadly.

If you get the flu, you should get rest and drink plenty of fluids. Take pain relievers to lower your fever and relieve the aches, such as:

If you are at high risk of complications, and if it is early in the infection, your doctor may prescribe an antiviral drug for treating flu, such as oseltamivir (Tamiflu, generic versions).

To better predict how long the flu will last, take steps to reduce your risk of contracting the virus and experiencing severe symptoms. Consider the following steps, as suggested in the Harvard Special Report A Guide to Women's Health: Fifty and Forward.

These steps won't guarantee that you'll escape the flu this year, but they may help prevent it. And they may help reduce the amount of time the flu lasts if you do become infected with the virus.

Dispel misinformation about the flu vaccine, sickness, treatment, and recovery by finding out these 10 Flu Myths.