Don't be intimidated about screening tests. The latest guidelines suggest you can choose from multiple strategies. 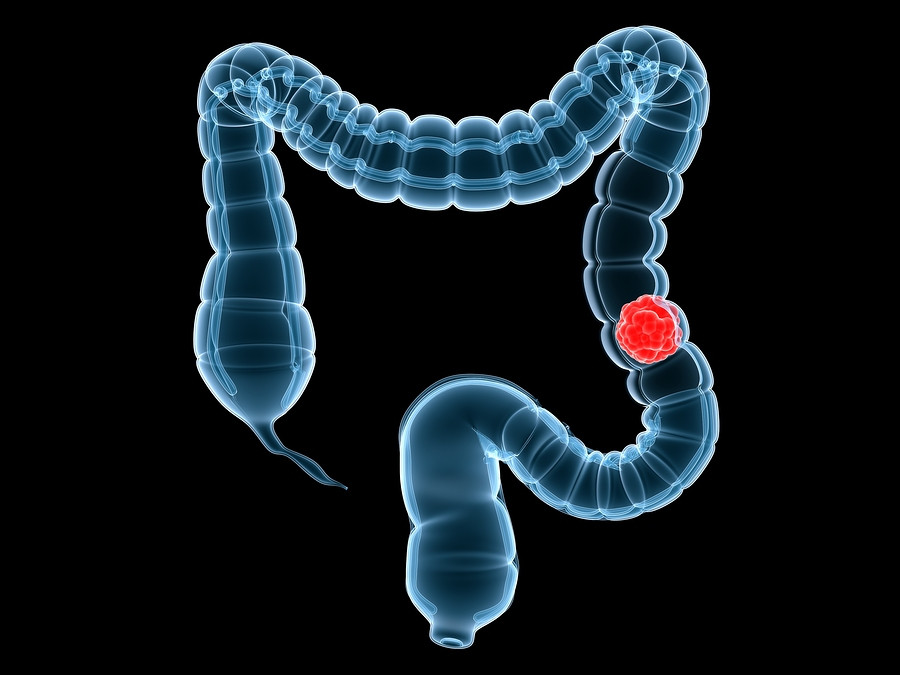 Colon cancer continues to be the country's second leading cause of cancer-related deaths and the third most common cancer in men, according to the CDC.

It almost always develops from precancerous polyps (abnormal growths). Screening tests, which are recommended for men ages 50 to 75, help find and sometimes aid removal of polyps before they become cancer. (Men older than 75 may still benefit, depending on their health.)

Yet many men avoid them. "The reality is that when it comes to colon cancer screening, men only think of a colonoscopy, which is invasive and requires a bowel preparation and intravenous sedation," says Dr. Leigh Simmons, medical director of the Health Decision Sciences Center at Harvard-affiliated Massachusetts General Hospital. "But there are other tests that might be a better option, especially for lower-risk men."