Some women do need a boost. Find out if you’re one of them. 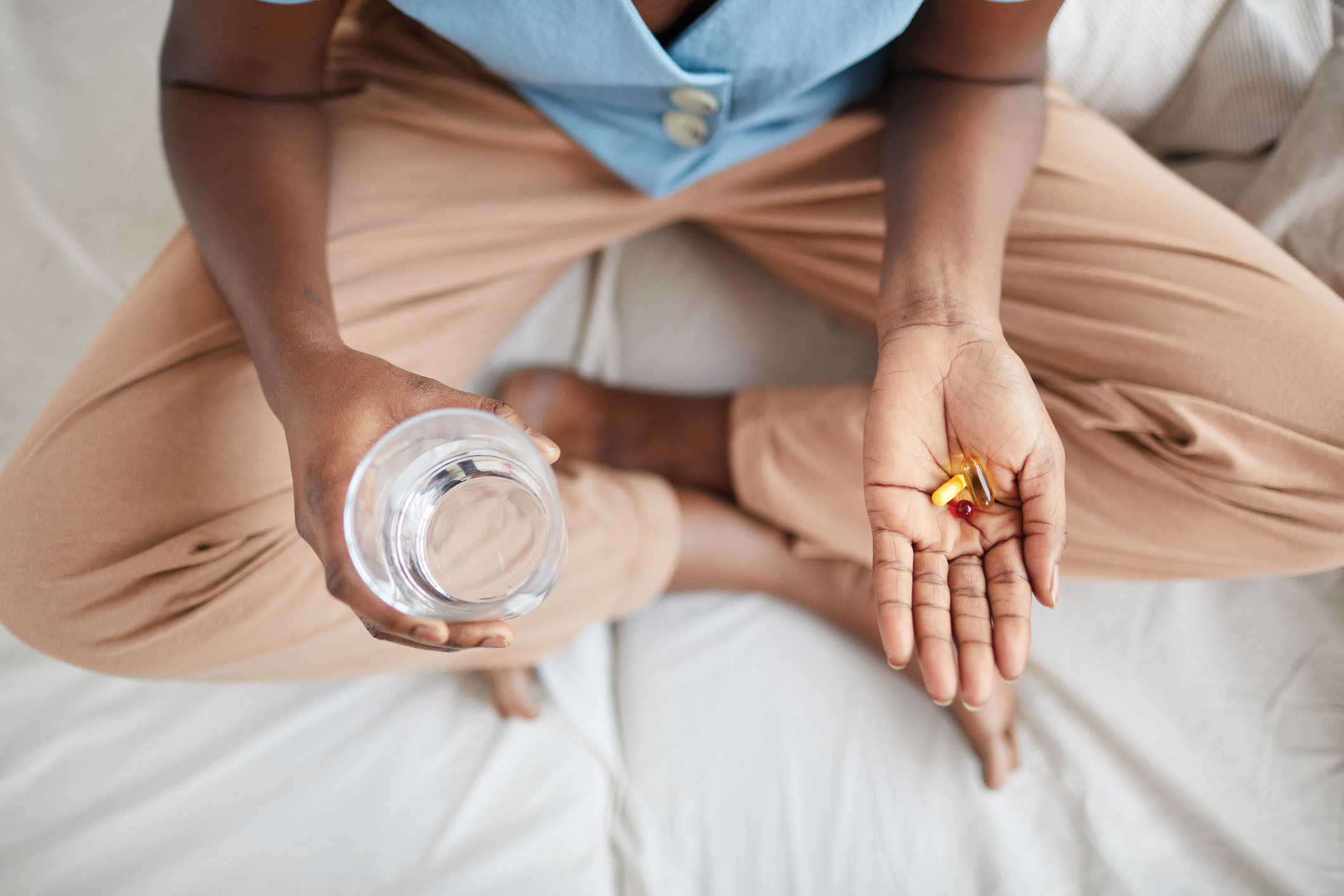 Strolling past drugstore shelves teeming with dietary supplements might make you wonder: Am I getting enough nutrients? The $35-billion-per-year supplement industry feeds this curiosity with splashy labels and claims, hoping to fuel the belief that we all need to fill a few dietary gaps.

The good news? Most supplements aren’t necessary. It’s also time to think bigger — as in maximizing the mix of foods on your plate.

"People tend to ask about different supplements, but we want them to focus on an overall balanced eating pattern," says Emily Blake, a registered dietitian at Harvard-affiliated Brigham and Women’s Hospital. "Quick fixes are often promoted as a gateway to health, when more sustainable changes are what’s going to move the needle."

A few of us face nutrient deficiencies unless we intentionally avoid entire food groups or otherwise drastically limit our diet, says Teresa Fung, an adjunct professor of nutrition at the Harvard T.H. Chan School of Public Health. If anything, "we’re a country of excess consumption," she says. While food insecurity is a significant problem in the United States, if you are eating several meals each day, and a variety of different types of food, it is unlikely that you are deficient in calories or nutrients.

That said, women are indeed vulnerable to coming up short for a handful of vitamins and minerals due to age, hormone changes, or other factors. Here are nutrients that are most likely to be deficient.

Vitamin D. Vitamin D deficiency is especially common as we get older, since few foods are naturally rich in it. Getting enough sunlight for our skin to convert to vitamin D may be easier in the summer months, but we need to balance that benefit against skin cancer concerns. Signs of deficiency include fatigue, bone pain, mood changes, muscle aches, and weakness.

Iron. Red blood cells, which carry oxygen throughout the body, rely on adequate iron stores. But pregnancy or heavy menstrual periods can take a toll, potentially leaving us lacking. So can increasingly popular plant-based diets, since animal products provide higher amounts of iron, and our bodies absorb iron more easily from animal sources.

If you’re low on iron, you may feel cold, tired, or short of breath. You may have headaches more frequently. Meat and seafood typically offer plenty of iron, and plant-based sources include beans, lentils, grains, spinach, and fortified cereals. Women over 50 need 8 milligrams (mg) of iron per day; younger women, 18 mg daily.

Vitamin B12. B12 is crucial to healthy nerve signaling and red blood cell production, but we get progressively less efficient at absorbing it as we age. Vegans and vegetarians are also at higher risk of deficiency, since plants don’t contain the vitamin.

Signs of a B12 shortfall include fatigue from anemia; numbness in hands, legs, and feet; or trouble with balance and walking. Memory can also suffer. Vitamin B12 is readily found in fish, chicken, milk, and yogurt. If you prefer plant-based options, try fortified nondairy milks and cereals. Adults need 2.4 micrograms of B12 each day.

Calcium. Most of us know that calcium keeps bones strong; it also helps control muscle and nerve function and regulate our heartbeat. As estrogen drops, our ability to absorb calcium diminishes, and those on vegan diets can compound the risk by avoiding dairy products.

To test or not to test?

Don’t count on symptoms — or their absence — to clue you in to a possible nutritional deficit. Most deficiencies are subtle, with few glaring signs, Blake says. And it’s not something you can diagnose on your own.

"The term ‘deficiency’ is really a medical term," says Fung. "Even if you enter your diet into an app that shows its nutrient composition, it will not tell you if you have a deficiency. That requires medical testing."

Additionally, our bodies store small amounts of extra vitamins and minerals that would tide us over several weeks of poor eating, meaning our levels would have to be extremely low before a problem even shows up. A vitamin D deficiency, for instance, might only announce itself in a broken bone.

Calcium levels can’t be accurately gauged from a blood test, Fung says. Typically, however, blood tests can reveal whether you’re lacking in key nutrients, including vitamin D, iron, or B12. While there’s "no need to test for every deficiency under the sun," Fung advises asking your doctor if she feels your risk factors warrant a closer look. "If you’re concerned or even curious, it’s absolutely worth a conversation with your doctor," says Blake. 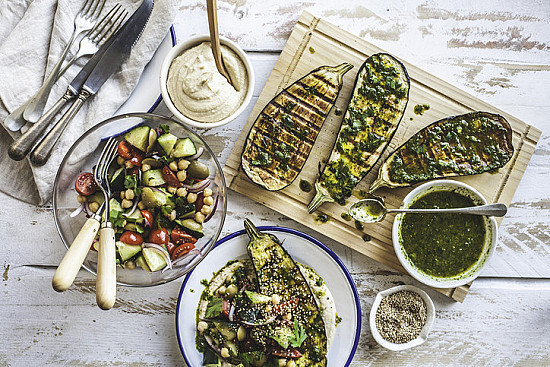 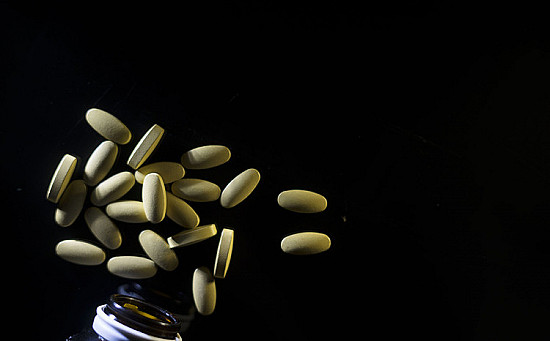 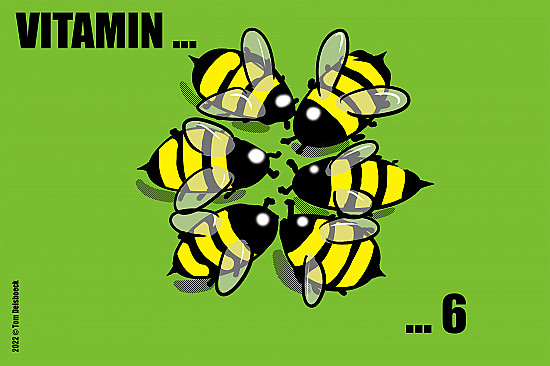 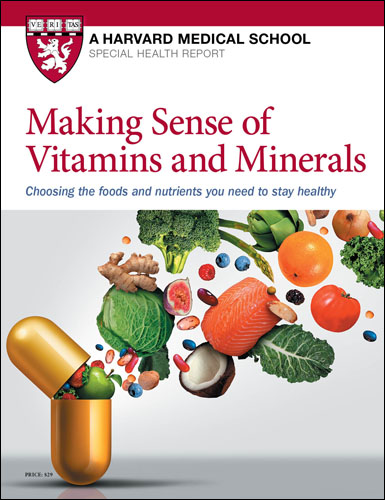