Forgetting things? Memory problems are more common than you think 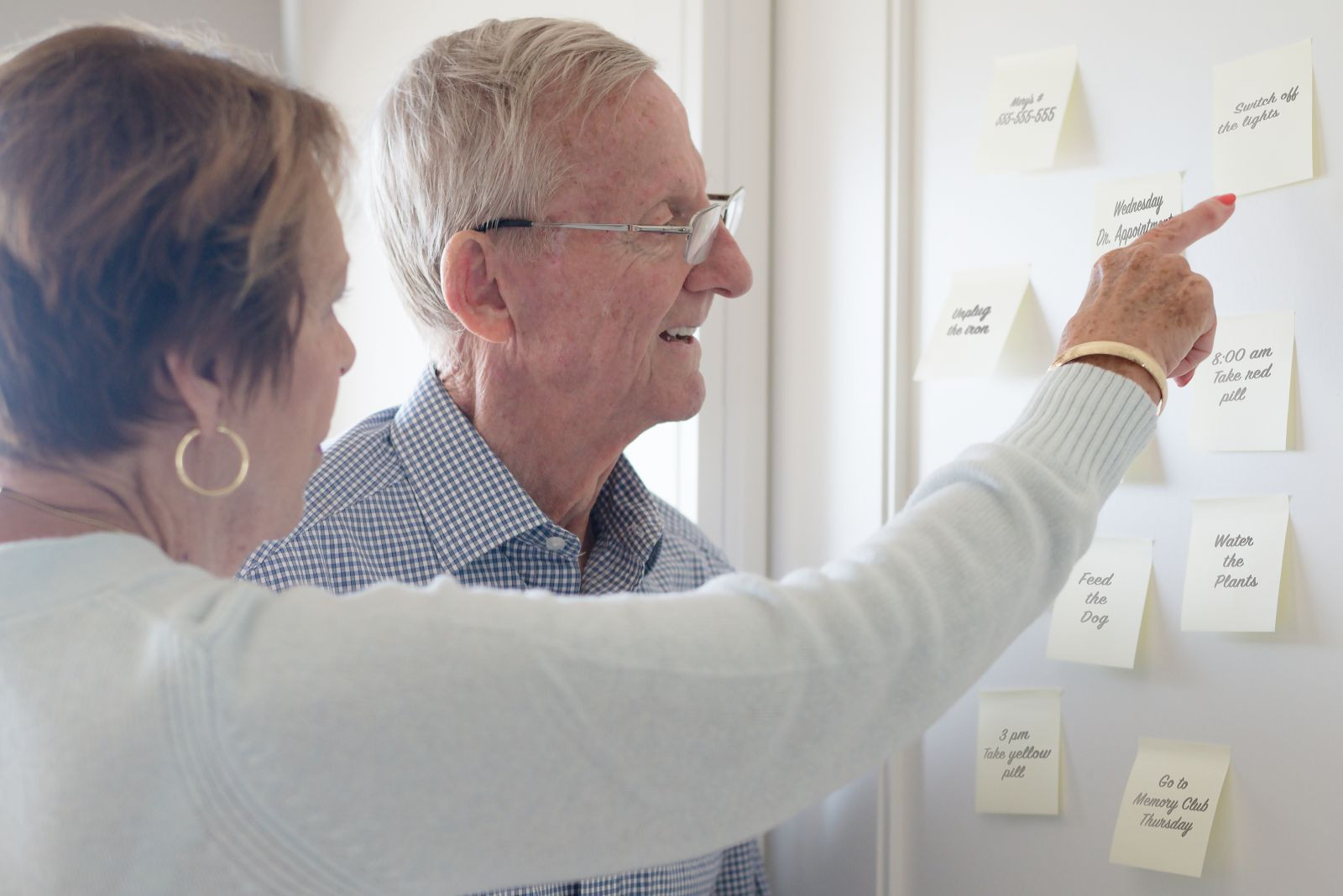 It's normal to forget things from time to time, and it's normal to become somewhat more forgetful as you age. But how much forgetfulness is too much? How can you tell whether your memory lapses are normal forgetfulness and within the scope of normal aging or are a symptom of something more serious?

Healthy people can experience memory loss or memory distortion at any age. Some of these memory flaws become more pronounced with age, but — unless they are extreme and persistent — they are not considered indicators of Alzheimer's or other memory-impairing illnesses.

This is the tendency to forget facts or events over time. You are most likely to forget information soon after you learn it. However, memory has a use-it-or-lose-it quality: memories that are called up and used frequently are least likely to be forgotten. Although transience might seem like a sign of memory weakness, brain scientists regard it as beneficial because it clears the brain of unused memories, making way for newer, more useful ones.

This type of forgetting occurs when you don't pay close enough attention. You forget where you just put your pen because you didn't focus on where you put it in the first place. You were thinking of something else (or, perhaps, nothing in particular), so your brain didn't encode the information securely. Absentmindedness also involves forgetting to do something at a prescribed time, like taking your medicine or keeping an appointment.

Someone asks you a question and the answer is right on the tip of your tongue — you know that you know it, but you just can't think of it. This is perhaps the most familiar example of blocking, the temporary inability to retrieve a memory. In many cases, the barrier is a memory similar to the one you're looking for, and you retrieve the wrong one. This competing memory is so intrusive that you can't think of the memory you want.

Scientists think that memory blocks become more common with age and that they account for the trouble older people have remembering other people's names. Research shows that people are able to retrieve about half of the blocked memories within just a minute.

Misattribution occurs when you remember something accurately in part, but misattribute some detail, like the time, place, or person involved. Another kind of misattribution occurs when you believe a thought you had was totally original when, in fact, it came from something you had previously read or heard but had forgotten about. This sort of misattribution explains cases of unintentional plagiarism, in which a writer passes off some information as original when he or she actually read it somewhere before.

As with several other kinds of memory lapses, misattribution becomes more common with age. As you age, you absorb fewer details when acquiring information because you have somewhat more trouble concentrating and processing information rapidly. And as you grow older, your memories grow older as well. And old memories are especially prone to misattribution.

Suggestibility is the vulnerability of your memory to the power of suggestion — information that you learn about an occurrence after the fact becomes incorporated into your memory of the incident, even though you did not experience these details. Although little is known about exactly how suggestibility works in the brain, the suggestion fools your mind into thinking it's a real memory.

Even the sharpest memory isn't a flawless snapshot of reality. In your memory, your perceptions are filtered by your personal biases — experiences, beliefs, prior knowledge, and even your mood at the moment. Your biases affect your perceptions and experiences when they're being encoded in your brain. And when you retrieve a memory, your mood and other biases at that moment can influence what information you actually recall.

Although everyone's attitudes and preconceived notions bias their memories, there's been virtually no research on the brain mechanisms behind memory bias or whether it becomes more common with age.

Most people worry about forgetting things. But in some cases people are tormented by memories they wish they could forget, but can't. The persistence of memories of traumatic events, negative feelings, and ongoing fears is another form of memory problem. Some of these memories accurately reflect horrifying events, while others may be negative distortions of reality.

People suffering from depression are particularly prone to having persistent, disturbing memories. So are people with post-traumatic stress disorder (PTSD). PTSD can result from many different forms of traumatic exposure — for example, sexual abuse or wartime experiences. Flashbacks, which are persistent, intrusive memories of the traumatic event, are a core feature of PTSD.