Coffee and your blood pressure 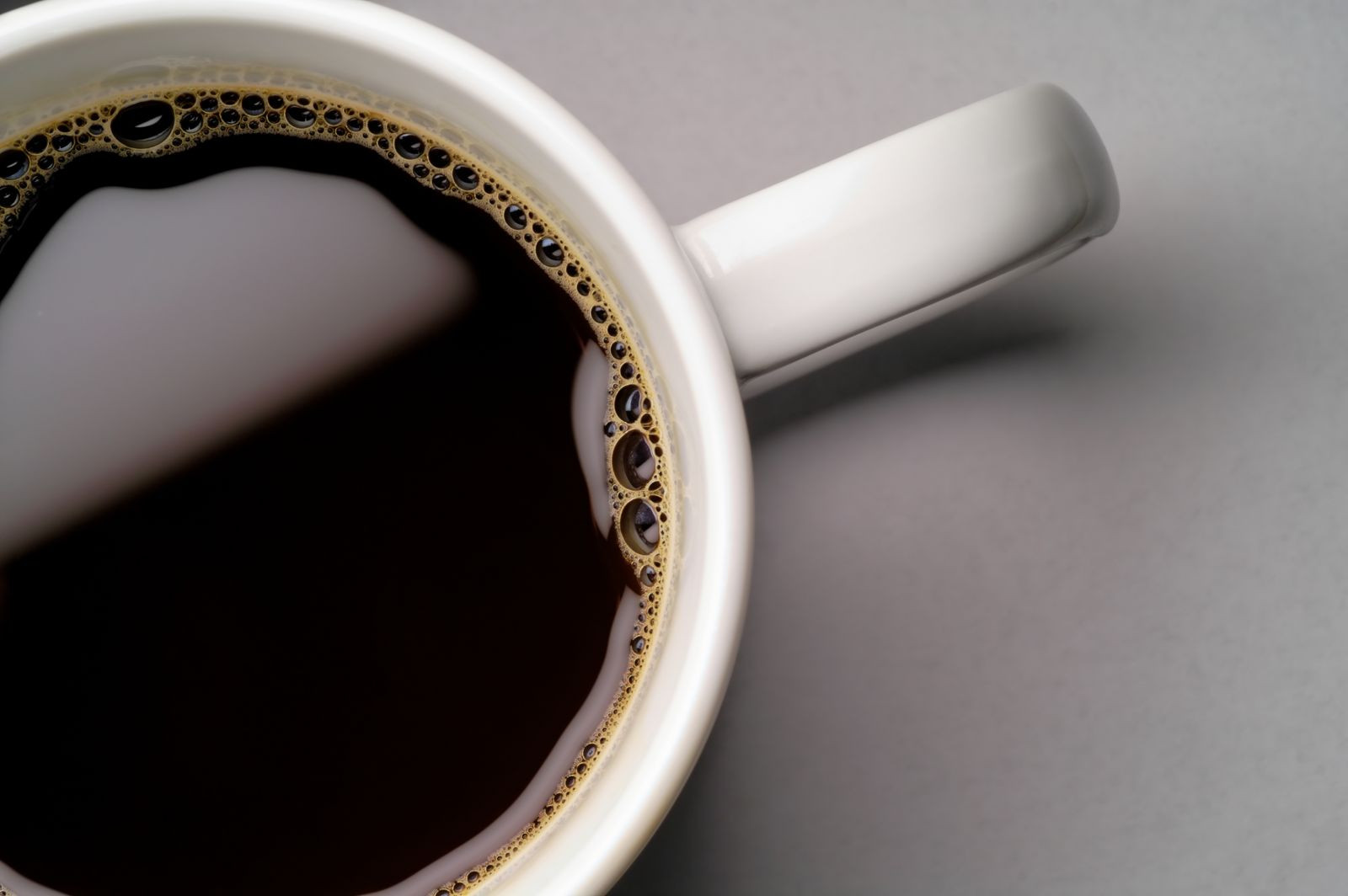 Coffee has been part of the human diet for about 1,000 years. During much of that time, it has stimulated controversy — and in the age of Starbucks, the dispute has blossomed from a tempest in a coffee pot to grounds for serious debate. Some of coffee's negative press seems to depend on the widespread belief that anything that tastes so good must be bad for you.

But there is a serious side to the argument: Coffee stimulates the nervous system, increasing alertness. But many people are sensitive to even one cup of coffee, making them feel jittery or interfering with sleep.

The circulatory effects of coffee are more complex than they seem, and an interesting study can help you filter out fact from fiction.

Is coffee bad for high blood pressure? A fresh look

Most doctors advise people to avoid coffee (and other sources of caffeine) before they have their blood pressures checked. It's standard advice based on the notion that caffeine raises the blood pressure enough to interfere with an accurate measurement. But medical research has been murky; some studies support a link between coffee drinking and hypertension, but others do not — and a 1987 Italian investigation suggests that coffee may even help to reduce blood pressure.

After poring over these divergent views, scientists from Switzerland and the United States decided to take a fresh look by performing detailed studies on 15 volunteers. None of the subjects had high blood pressure or hypertensive parents, and all were healthy nonsmokers; only six were habitual coffee drinkers.

A triple espresso causes quite a jolt, and it did jolt blood pressure readings. But although blood caffeine levels rose to a similar degree in all the subjects, not all experienced a rise in blood pressure. In fact, espresso did not boost the pressures of habitual coffee drinkers, though it raised systolic pressure readings on average by 13 mm Hg and diastolic pressures by 7 mm Hg in subjects who were not coffee drinkers.

Espresso is strong stuff, but an intravenous slug of caffeine should be even more potent. Indeed, blood caffeine levels rose to the same degree after the caffeine injections and the espresso. But the straight-up caffeine had a much smaller effect on blood pressure than the espresso, boosting systolic blood pressure by an average of just 6 mm Hg. Moreover, the coffee drinkers and the nondrinkers responded similarly to intravenous caffeine.

A simple cup of coffee contains hundreds of complex substances. Caffeine gets the blame for raising blood pressure, but the disparity between espresso and pure caffeine suggests there is more to the story. The decaffeinated espresso proved the point. It did not raise blood caffeine levels, but it boosted the average systolic blood pressure of the nondrinkers by 12 mm Hg, virtually as much as the high-test brew.

Coffee and your blood pressure

The study helps explain why earlier investigations produced such variable results. Coffee does raise blood pressure in people who are not used to it but not in regular coffee drinkers; youngsters appear more sensitive to coffee. And the hypertensive effects of coffee seem to depend on ingredients other than caffeine. Habitual coffee drinkers become acclimated to these ingredients so their pressures don't rise more than a point or two, but people who are not used to coffee can expect a temporary rise in their pressures after drinking regular or decaf.

Coffee and your health

Blood pressure is an important predictor of heart attack and stroke. Even if coffee doesn't raise blood pressure in regular drinkers, does it live up to its reputation as a cause of heart disease? In a two-year study of 45,589 men between the ages of 40 and 75, Harvard scientists found no link between coffee consumption and the risk of coronary artery disease or stroke, even in heavy drinkers. But while regular coffee proved harmless, decaf was associated with a slightly increased risk of heart disease, though the link was weak. The Scottish Heart Health Study was even more reassuring, reporting a reduced risk of heart disease in coffee drinkers, with heavy drinkers getting the most benefit. And although some coffee drinkers are annoyed by a feeling of rapid pulse, coffee does not seem to cause serious disorders of the heart's rhythm, even in recent heart attack patients.

Coffee is a complex brew, and it has many effects beyond the cardiovascular system. Some people benefit from increased alertness, but for others the neurological actions of coffee include insomnia, anxiety, or tremors. Habitual coffee drinkers develop a mild dependence, so sudden withdrawal can trigger temporary headaches or depression. Migraine sufferers may have an attack triggered by a sudden increase or decrease in coffee consumption.

Some coffee drinkers benefit from an increase in bowel motility, which relieves constipation, but others develop gastroesophageal reflux and heartburn. The Harvard studies suggest that coffee drinkers enjoy a reduced risk of diabetes, gallstones, and kidney stones, and an Italian study hints at some protection from colon cancer. Coffee does stimulate urine flow, which can be a trial for men with benign prostatic hyperplasia, but contrary to common beliefs, it does not cause dehydration.

Coffee's effects on metabolism are just beginning to be evaluated. Boiled, plunger pot, Turkish, and espresso coffee can raise blood cholesterol levels, but filtered, perked, and instant coffee do not. Coffee widens the bronchial tubes, providing mild benefit for some asthmatics.

Coffee and your blood pressure create a complex equation, but it all boils down to this: When it comes to coffee, the choice is yours. If you enjoy coffee, drink it to your heart's content. But if it bothers you, reduce your consumption or give it up.

Until the last drop of scientific data is in, common sense and moderation are the best guidelines. And whether or not you choose to drink coffee, don't let the question brew up arguments that really might raise your blood pressure.