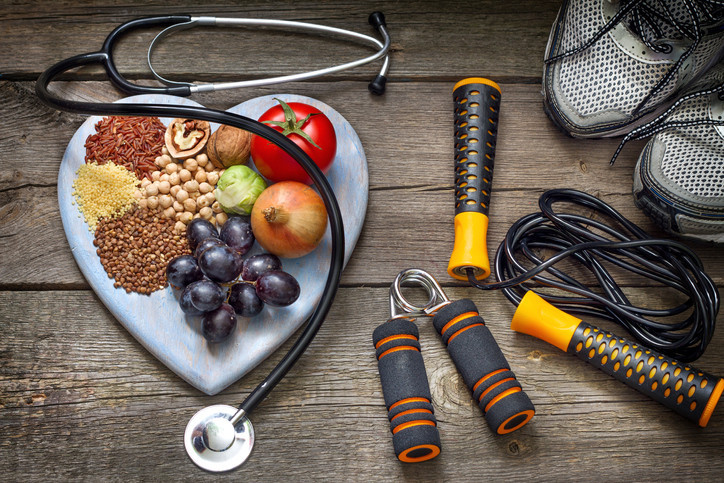 Gastroesophageal reflux disease (GERD) is a common condition in which the reflux of stomach contents into the esophagus causes troublesome symptoms or complications. This condition affects approximately one out of every five people in the western world, and commonly causes heartburn, regurgitation, and difficulty swallowing. Despite the effectiveness of medications used for GERD, there have been concerns raised about the long-term use of some of these drugs. In the meantime, there has been increased interest in the role of lifestyle measures to manage the condition.

The mainstay of GERD treatment is a type of medication called a proton pump inhibitor (PPI). Many commonly prescribed medications for GERD, including esomeprazole (Nexium) and omeprazole (Prilosec), fall under this medication class. PPIs act by blocking the acid pumps located on the stomach’s main acid producing cells, significantly reducing the stomach’s acid production.

H2 receptor antagonists, such as famotidine (Pepcid) or cimetidine (Tagamet), are also commonly used in GERD. This class of medication blocks histamine receptors on the stomach’s acid producing cells, similarly reducing the stomach’s acid production, and the acidity of stomach contents. While most people note improvement in GERD symptoms with these medications, an estimated 10% to 40% do not.

In 2019, ranitidine (Zantac), a commonly utilized H2 receptor antagonist, was withdrawn from the US market due to concern over low levels of a contaminant known as NDMA, which may be associated with an increased cancer risk when ingested at high levels over a long period of time. Notably though, testing done by the US Food and Drug Administration did not show increased NDMA levels in any of the other antireflux drugs mentioned above, which continue to be considered safe for use.

There has also been recent concern raised over possible associations between PPI medications and harmful long-term health consequences like dementia, kidney disease, osteoporosis, certain infections, and impaired absorption of certain vitamins and minerals.

There is debate as to whether PPI medications truly pose an increased risk for some of these potential adverse effects. In many cases, studies have shown mixed results, or have shown only a small increase in risk with PPI usage. For example, a recent study suggested that there is no increased risk of dementia in PPI users. PPIs are considered safe medications overall, and in cases where there is a clear clinical need, the benefits generally outweigh the risks.

Despite the overall safety and effectiveness of antireflux medications, concerns over their use have led to increased interest in lifestyle factors that can be helpful in managing GERD. Many common-sense lifestyle interventions are frequently recommended for preventing and treating GERD, but for many of these interventions, specific data supporting their effectiveness is lacking.

A recent study, published in JAMA Internal Medicine, looked to fill this evidence gap by analyzing a large volume of data from the Nurses’ Health Study II, which collected health information every two years from over 100,000 nurses. Within this cohort, the authors identified a group of 42,955 women between ages 42 and 62 who did not have GERD in 2007. This group was then followed for 10 years, during which 9,291 of these women developed GERD.

The study authors identified five lifestyle factors that predicted which study participants were less likely to develop GERD. These five factors were: The study showed each of these five factors were independently associated with decreased risk of developing GERD. Of the five lifestyle factors, normal body weight was associated with the largest decrease in likelihood of developing GERD, while never having smoked was associated with the smallest decrease. Based on the results of this study, individuals who met all five factors were approximately half as likely to develop GERD over the following 10 years compared to those who did not follow any.

Lifestyle measures are an important tool for managing GERD 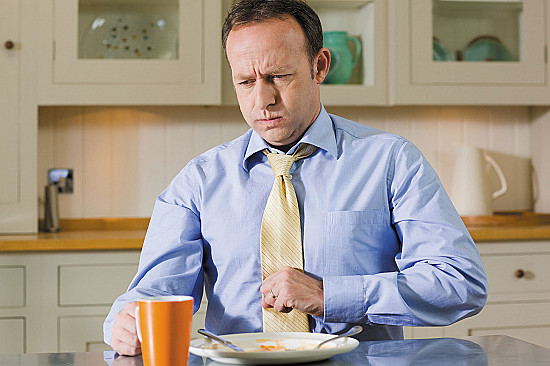 Taking the air out of bloating