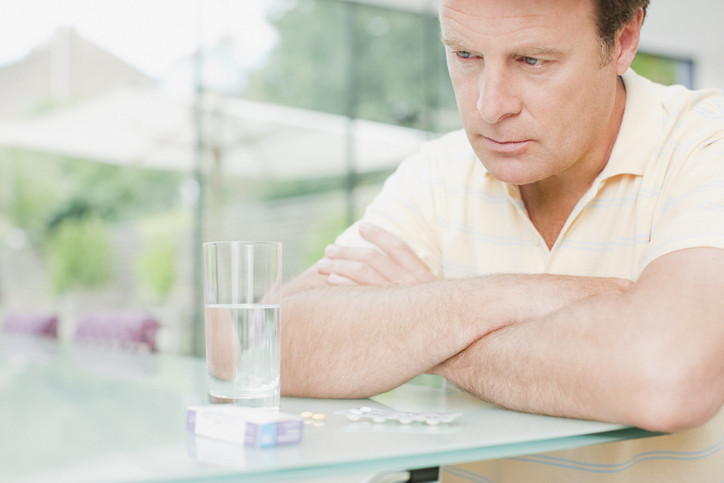 Update: On April 1, 2020, the FDA requested manufacturers to withdraw all prescription and over-the-counter (OTC) ranitidine drugs (Zantac, others) from the market immediately, due to the presence of a contaminant known as N-Nitrosodimethylamine (NDMA). Although the FDA did not observe unacceptable levels of NDMA in many of the samples they tested, they have determined that the impurity in some ranitidine products increases over time and when stored at higher than room temperatures. As a result of this recall, ranitidine products will no longer be available for prescription or OTC use in the US.

The FDA is also advising consumers taking OTC ranitidine to stop taking this medication, including any unused ranitidine medication they may still have at home. Other FDA-approved OTC medications are available to treat heartburn. Patients taking prescription ranitidine should speak with their doctor about other treatment options before stopping the medicine.

As anticipated, recall of the popular heartburn medicine ranitidine (Zantac) has expanded. But we still have more questions than answers.

As I mentioned in my original blog post on this topic, the online pharmacy Valisure, which originally alerted the FDA to the issue, found what they called “extremely high levels” of the probable cancer-causing substance N-nitrosodimethylamine (NDMA) in ranitidine products.

The FDA has indicated that its own preliminary testing has detected low levels of NDMA in ranitidine.

The FDA has clarified that the testing method that found the “extremely high levels” of NDMA applied high heat, at a level much higher than normal body temperature. In other words, the testing did not reflect typical conditions under which the medication would be stored or taken.

The FDA is asking all companies that manufacture ranitidine, as well as other similar medications (both H2 blockers, the class of drugs to which ranitidine belongs, and proton-pump inhibitors, or PPIs, a different class of drugs used for similar conditions), to test their products using lower heat closer to normal body temperature. So far, there is no indication that these other products are affected; the FDA is likely asking for these tests only as a precaution.

As of now, the FDA has allowed ranitidine to remain on the market. Still, some manufacturers have issued voluntary recalls and some pharmacies have pulled it off the shelves.

The FDA has not yet released the results of its own tests of ranitidine. But they previously estimated the likely impact of NDMA found in another class of medications, called angiotensin receptor blockers, on the risk of cancer. That estimate provides some context for the current circumstances.

Angiotensin receptor blockers, including the drug valsartan (Diovan), are used to treat high blood pressure and other heart conditions. They were recalled beginning last year due to the presence of NDMA and other related impurities. The FDA estimated that, if 8,000 people took the highest dose of valsartan containing NDMA every day for four years, there would be one additional case of cancer over the lifetimes of these 8,000 people.

Currently, we do not know how the amount of NDMA found in ranitidine compares to the amount found in valsartan.

Until we know more, the best course of action if you are taking ranitidine is to talk to your doctor about whether treatment is still needed. For some conditions, the benefits likely outweigh the risks. Although some ranitidine products remain available, consider alternative medications such as cimetidine (Tagamet) or famotidine (Pepcid) if you need long-term treatment. 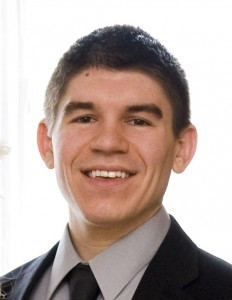