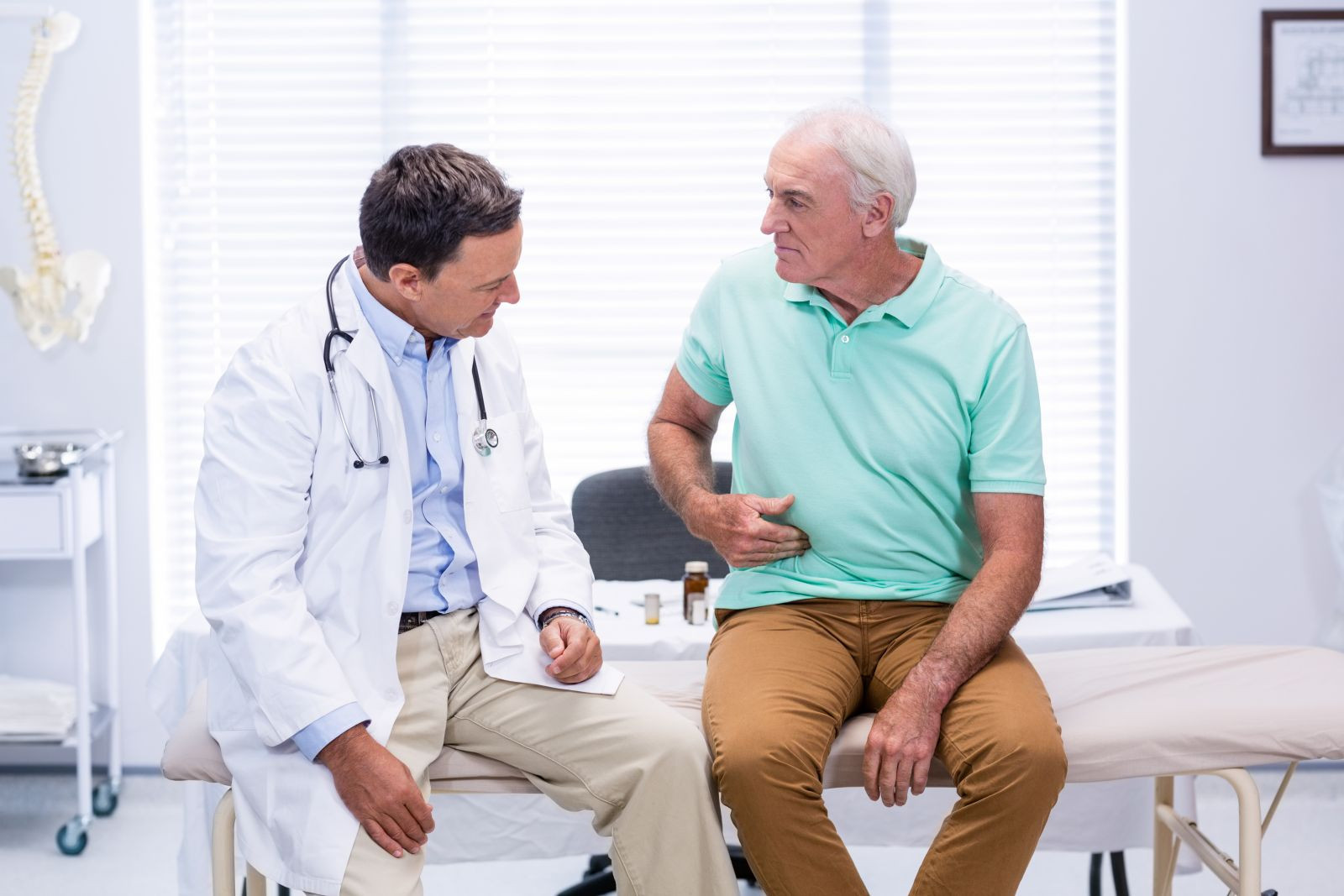 Many factors can dispose a person to constipation. Some can easily be prevented by changing habits and lifestyle (although the role of lifestyle factors may not be as important as once thought). Often, the cause has to do with physiological problems or diseases.

Following are the more common causes of constipation:

Lack of exercise. People who exercise regularly generally don't develop constipation. Basically, the colon responds to activity. Good muscle tone in general is important for regular bowel movements. The abdominal wall muscles and the diaphragm all play a crucial role in the process of defecation. If these muscles are weak, they're not going to be able to do the job as well. But exercise is not a cure-all. Increasing exer-cise to improve constipation may be more effective in older people, who tend to be more sedentary, than in younger people.

Other medications. Constipation is a side effect of many prescription and over-the-counter drugs. These include antacids that contain aluminum, antispasmodics, antidepressants, tranquilizers and sedatives, bismuth salts, iron supplements, diuretics, anticholinergics, calcium-channel blockers, and anticonvulsants.

Irritable bowel syndrome (IBS). Some people who suffer from IBS have sluggish bowel movements, straining during bowel movements, and abdominal discomfort. Constipation may be the predominant symptom, or it may alternate with diarrhea. Cramping, gas, and bloating are also common.

Abuse of laxatives. Laxatives are sometimes used inappropriately, for example, by people suffering from anorexia nervosa or bulimia. But for people with long-term constipation, the extended use of laxatives may be a reasonable solution. In the past, long-term use of some laxatives was thought to damage nerve cells in the colon and interfere with the colon's innate ability to contract. However, newer formulations of laxatives have made this outcome rare

Changes in life or routine. Traveling can give some people problems because it disrupts normal diet and daily routines. Aging often affects regularity by reducing intestinal activity and muscle tone. Pregnancy may cause women to become constipated because of hormonal changes or because the enlarged uterus pushes on the intestine.

Ignoring the urge. If you have to go, go. If you hold in a bowel movement, for whatever reason, you may be inviting a bout of constipation. People who repeatedly ignore the urge to move their bowels may eventually stop feeling the urge.

Other causes. Diseases that can cause constipa-tion include neurological disorders, such as Parkinson's disease, spinal cord injury, stroke, or multiple sclerosis; metabolic and endocrine disorders, such as hypothyroidism, diabetes, or chronic kidney disease; bowel cancer; and diverticulitis. A number of systemic conditions, like scleroderma, can also cause constipation. In addition, intestinal obstructions, caused by scar tissue (adhesions) from past surgery or strictures of the colon or rectum, can compress, squeeze, or narrow the intestine and rectum, causing constipation.

For more on treating constipation and other gastrointestinal conditions, read The Sensitive Gut, a Special Health Report from Harvard Medical School.