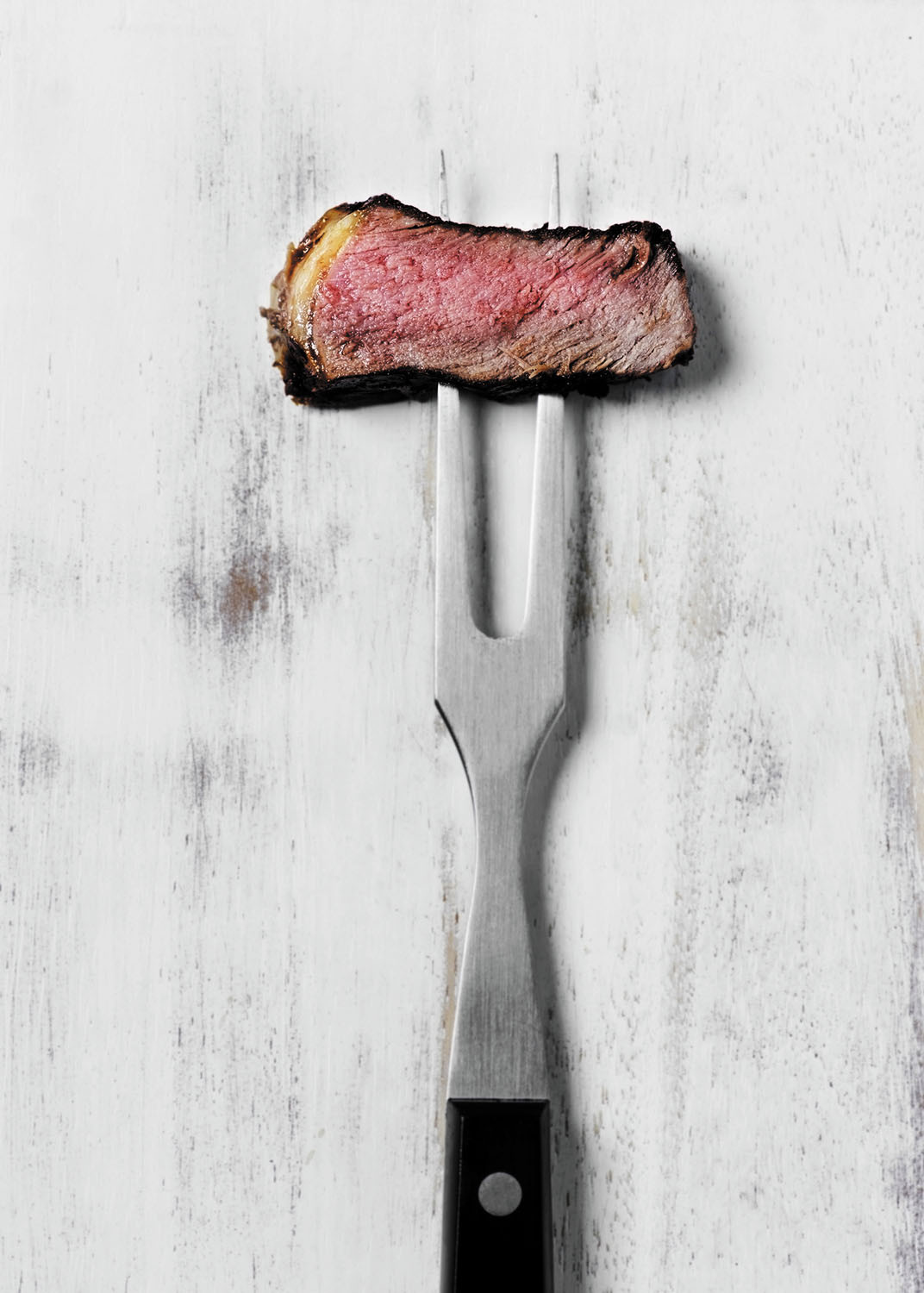 Another possible way to avoid cancer? Eat less meat, suggests a study published online Feb. 24, 2022, by BMC Medicine. Researchers collected health data from approximately 472,000 adults ages 40 to 70. These people reported how frequently each week they ate meat (processed meat, beef, lamb, pork, chicken, and turkey), or — if they avoided meat completely — whether they ate fish or were vegetarian or vegan.

They found that 52% of the people ate meat more than five times per week, and 44% ate meat five or fewer times; 2% ate fish but no meat, and another 2% were vegetarian or vegan. Researchers then followed the participants for 11 years to see who developed cancer. They discovered that overall cancer risk was 2% lower among people who ate meat five times or less per week compared with those who consumed more. The risk was 10% lower among those who ate only fish, and 14% lower among vegetarians and vegans.

The experts cautioned that an observational study like this can only show an association, not a direct cause. The study also did not take into account other dietary and lifestyle habits or genetics and did not look at specific serving sizes. Still, the findings support other research linking lower meat intake with a lower risk of health problems.