Looking out for diverticulitis 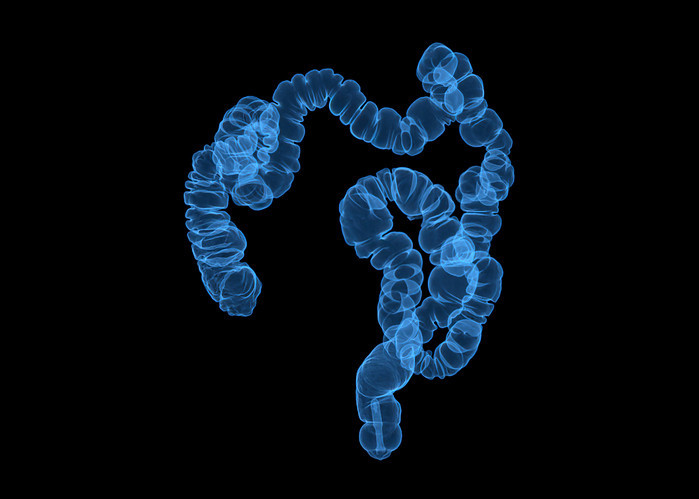 Most people don’t have much in common with Pope Francis. But about 200,000 Americans each year can now say they share an experience with the head of the Catholic Church: they had surgery for diverticulitis.

Although Pope Francis recovered well from his procedure in July, it shed light on this potentially serious condition of the colon. If you have questions about why diverticulitis occurs, the most common signs of this condition, and how it is treated, read on.

Diverticulitis arises from a condition called diverticulosis, which occurs when weak areas in the inner wall of the colon bulge outward and form tiny pouches. Many people get diverticulosis as they age. In fact, diverticulosis affects about 58% of US adults over age 60. Getting enough fiber in your diet can help protect against diverticulosis.

Most people are unaware they even have this condition. Often the diagnosis of diverticulosis is first mentioned in a report when a person has a colonoscopy or had an abdominal CT scan for another reason. Diverticulosis doesn’t cause symptoms, but people who have irritable bowel syndrome or who are prone to constipation, bloating, and abdominal discomfort after eating are more likely to have it.

"While diverticulosis is very common, only a small percentage of people who have it will ever develop diverticulitis caused by inflammation or infection of one of the pouches," says Dr. Matthew Hamilton, a gastroenterologist with Harvard-affiliated Brigham and Women’s Hospital.

Know the signs of diverticulitis

The most common symptoms of diverticulitis are abdominal pain (usually on the lower left side) and fever. The pain is distinct and sharp, and may strike over a few hours. Other symptoms may include a combination of loss of appetite, nausea, vomiting, abdominal bloating and cramping, and not passing gas or stool.

A mild case of diverticulitis that causes only minimal pain in the lower abdomen can resolve on its own within a day or two. However, you should seek immediate medical attention if your symptoms are not going away or you are feeling worse, such as having increasing pain, fever, bloody stools, or abdominal bloating with vomiting.

Treatment depends on whether you have uncomplicated or complicated diverticulitis. Your doctor can determine this by using a combination of blood tests and imaging studies, such as a CT scan.

How is uncomplicated diverticulitis treated?

As the name implies, uncomplicated diverticulitis is the less serious of the two. It means that the inflammation or infection is confined to one section of the colon, and that there is no evidence of complicating factors.

Uncomplicated diverticulitis is typically treated at home with oral antibiotics. You'll also be prescribed "bowel rest" for a few days, which often includes a clear liquid diet. This gives your bowel a chance to rest and heal, and may reduce pain. Additionally, you’ll follow a low-fiber diet (about 10 to 15 grams of fiber a day) until your symptoms improve.

Some people may need to be hospitalized to receive intravenous (IV) antibiotics. A hospital stay is more likely if you’re 65 or older or have other medical conditions, such as heart disease, diabetes, or chronic obstructive pulmonary disease.

People usually begin to feel improvement from treatment after about three days. If you feel well enough and the symptoms have subsided, you can gradually resume your regular diet.

If symptoms haven't responded to antibiotics after a week, you probably will undergo CT scans and other tests to see if you have complicated diverticulitis.

How is complicated diverticulitis treated?

Complicated diverticulitis means you have a specific complication that requires a longer course of IV antibiotics, and possibly surgery.

Pope Francis had scarring in a segment of colon where he previously had diverticulitis, which had caused a narrowing in the colon called stenosis. In a case like this, the unhealthy part of the colon is removed, and the remaining colon is then reconnected.

Other types of complications that may occur during an active diverticulitis infection include:

Can diverticulitis be prevented?

Eating a high-fiber diet and managing stress may lower the risk of developing pouches in the colon known as diverticula. So it makes sense that these lifestyle interventions might help make diverticulitis less likely to occur. However, once you have diverticulosis, there is no proven way to prevent one of the diverticula from becoming infected or inflamed. 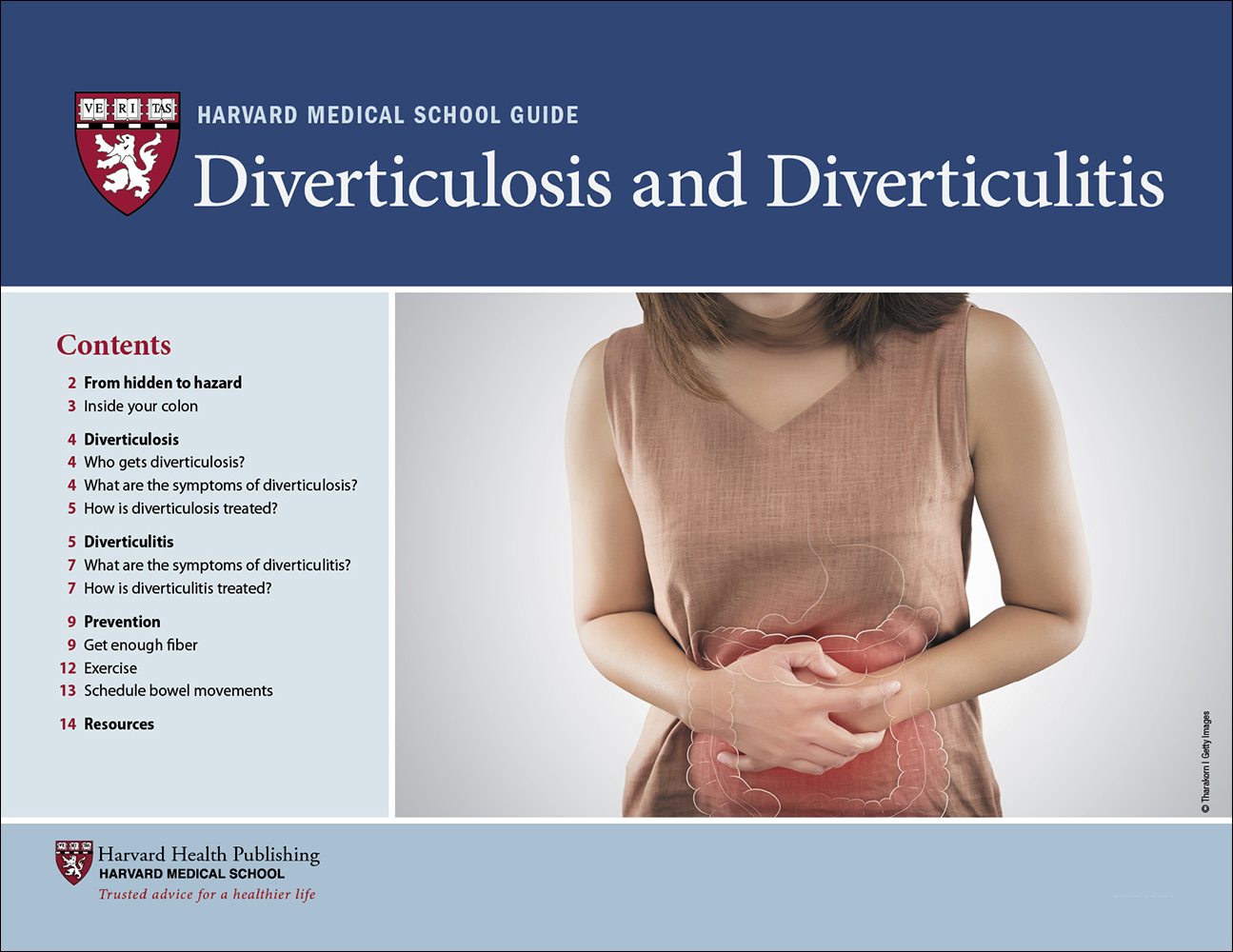 In this guide, we will explain how diverticular disease can appear with little or no warning. We’ll show you how to tell when you may be having symptoms and give you steps you can take to keep the problem from developing in the walls of your colon in the first place, including tips on maintaining a healthy, high-fiber diet. We’ll explore the more common diverticulosis, then go into detail about the more serious diverticulitis, offering insight into treatments for both, as well as self-help and prevention strategies