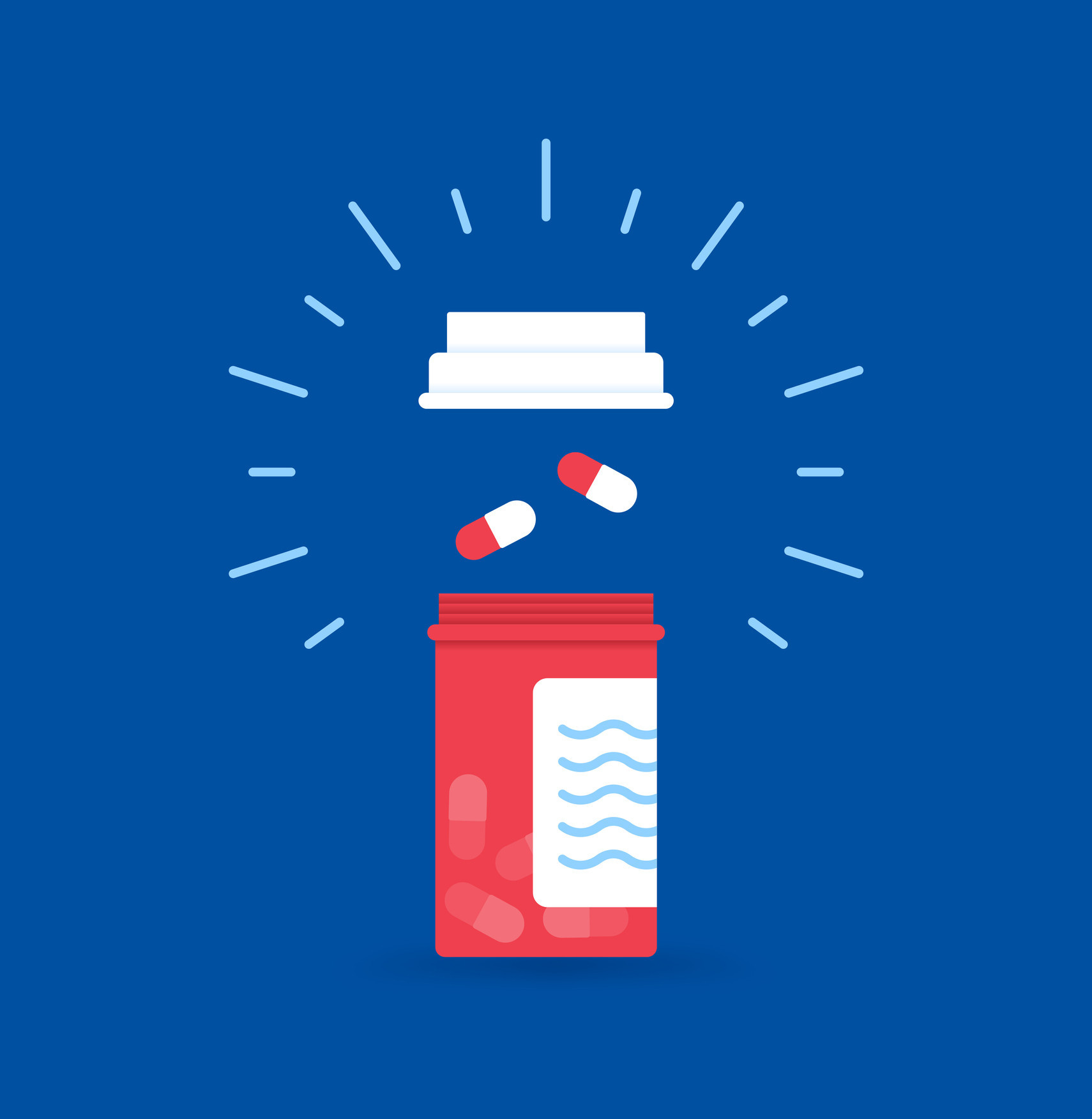 Ever wonder why certain medications are called "wonder drugs"?

Sometimes it’s because of the tremendous health benefits the drug provides for a particular condition, like insulin for type 1 diabetes or antibiotics for pneumonia. Or, it might be because the drug is good for many different conditions: aspirin has often been called a wonder drug because it can relieve pain, treat or prevent cardiovascular disease, and even prevent cancer.

Could metformin be joining this list? It’s approved in the US to treat type 2 diabetes when used with diet and exercise by people ages 10 and older. But in recent years, interest has grown regarding its potential to prevent or treat a variety of other conditions, including aging. Yes, aging. If that’s true, "wonder drug" might be an understatement.

The history of metformin goes back hundreds of years. In Europe, the medicinal herb Galega officinalis was popular for digestive health and to treat urinary problems and other ailments. Then in 1918, a scientist discovered that one of its ingredients, guanidine, could lower blood sugar. Medicines containing guanidine, such as metformin and phenformin, were developed to treat diabetes. But they fell out of favor due to serious side effects caused by phenformin, and by the discovery of insulin.

Metformin was rediscovered decades later and approved as a treatment for diabetes in Europe in the 1950s. It wasn’t until 1995 that the FDA approved it for use in the US. It has since become the most widely prescribed medication for people with diabetes who cannot control their blood sugar through diet and exercise alone.

Metformin may also have health benefits for people who don’t have diabetes. Doctors have long prescribed it off-label — that is, to treat conditions outside its approved use, including:

In addition, researchers are investigating the potential of metformin to

Because the vast majority of research regarding metformin included only people with diabetes or prediabetes, it’s unclear whether these potential benefits are limited to people with those conditions, or whether people without diabetes may derive benefit as well.

What about side effects?

The safety profile for metformin is quite good. Side effects include nausea, stomach upset, or diarrhea; these tend to be mild. More serious side effects are rare. They include severe allergic reactions and a condition called lactic acidosis, a buildup of lactic acid in the bloodstream. The risk for this is higher among people with significant kidney disease, so doctors tend to avoid prescribing metformin for them.

Metformin is a first-line treatment for type 2 diabetes, according to current diabetes guidelines. It’s relatively inexpensive and its potential side effects are well understood.

If you have diabetes and need metformin to help lower your blood sugar, its other potential health benefits are a wonderful — not harmful — side effect. And if you don’t have diabetes? Well, its role in preventing or treating diseases, and possibly even slowing aging and extending life expectancy, is much less clear.

While the research so far is promising, we need more compelling evidence before endorsing its widespread use for people without diabetes. But, for clinical researchers hoping to repurpose an old medicine as a new wonder drug, metformin would seem like a great place to start.