Aspirin and breast cancer risk: How a wonder drug may become more wonderful 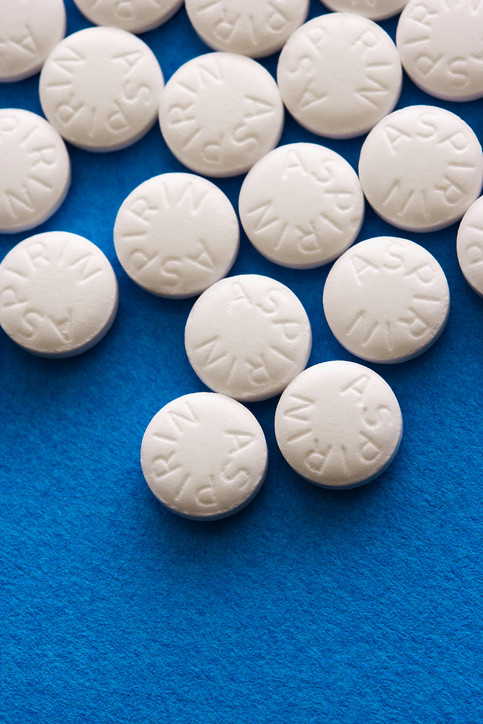 Aspirin has been called a wonder drug. And it’s easy to see why.

It’s inexpensive, its side effects are well-known and generally minor. And since it was developed in the 1890s, it’s been shown to provide a number of potential benefits, such as relieving pain, bringing down a fever, and preventing heart attacks and strokes. Over the last 20 years or so, the list of aspirin’s potential benefits has been growing. And it might be about to get even longer: did you know that aspirin may lower your risk of several types of cancer?

Studies of aspirin and cancer

A number of studies suggest that aspirin can lower the risk of certain types of cancer, including those involving the

The evidence that aspirin can reduce the risk of colon cancer is so strong that guidelines recommend daily aspirin use for certain groups of people to prevent colon cancer, including adults ages 50 to 59 with cardiovascular risk factors, and those with an inherited tendency to develop colon polyps and cancer.

Studies of aspirin and breast cancer

One of the more convincing studies linking aspirin use to a lower risk of breast cancer followed more than 57,000 women who were surveyed about their health. Eight years later, about 3% of them had been newly diagnosed with breast cancer. Those who reported taking low-dose aspirin (81 mg) at least three days a week had significantly fewer breast cancers.

Another analysis reviewed the findings of 13 previous studies that included more than 850,000 women and found

These studies did not examine why or how aspirin might reduce breast cancer risk. So we really don’t how it might work.

In animal studies of breast cancer, aspirin has demonstrated anti-tumor properties, including inhibiting tumor cell division and impairing growth of precancerous cells. In humans, researchers have observed an anti-estrogen effect of aspirin. That could be important, because estrogen encourages the growth of some breast cancers. It’s also possible that aspirin inhibits new blood vessel formation that breast cancers need to grow. And the particular genetics of the tumor cells may be important, as aspirin’s ability to suppress cancer cell growth appears to be greater in tumors with certain mutations.

Warning: All drugs come with side effects

Keep in mind that all medications, including aspirin, can cause side effects. While aspirin is generally considered safe, it can cause gastrointestinal ulcers, bleeding, and allergic reactions. And aspirin is usually avoided in children and teens, due to the risk of a rare but serious condition called Reye’s syndrome that can harm the brain, liver, and other organs.

Low-dose aspirin is often prescribed to help treat and prevent cardiovascular disease, such as heart disease and strokes. If the drug’s anti-cancer effects are confirmed, its potential benefits for saving lives and healthcare dollars may be even larger than previously recognized. But aspirin is not beneficial for everyone — and some people need to avoid taking it. So, ask your doctor if taking aspirin regularly is a good idea for you. 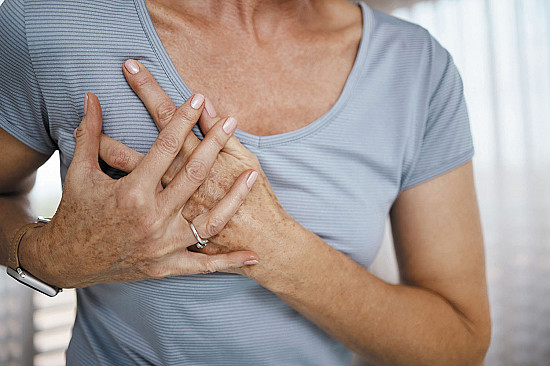