Bronchiolitis: What parents of infants need to know 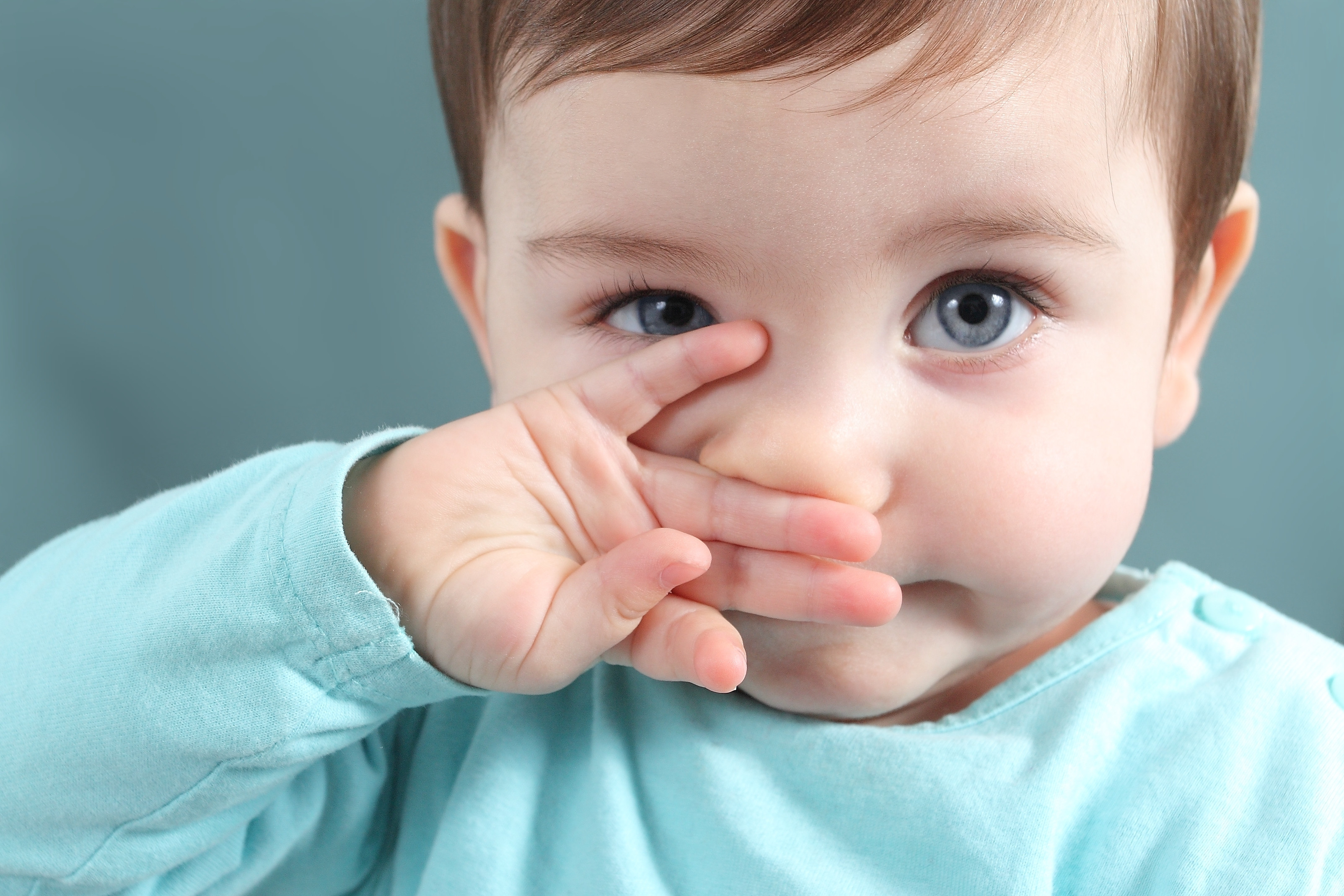 It starts as a runny nose and a slight cough — and quickly makes babies miserable.

Bronchiolitis is a very common illness in babies during the fall, winter, and early spring. It mostly affects children under the age of two, but is most common in babies three to six months old. While the majority of babies who get it do just fine, some can get very sick. So it’s important that parents of infants know what bronchiolitis is, what to watch for, and what to do.

Ultimately, bronchiolitis is just a really bad cold. There are a few different viruses that can cause it. The most common one is Respiratory Syncytial Virus, or RSV. As opposed to most colds that stay in the upper part of the respiratory tract (the nose and throat), bronchiolitis gets down into the lungs. It affects the small airways called the bronchioles (hence the name bronchiolitis) and can cause them to be irritated and swollen. When this happens, it can lead to wheezing and trouble breathing.

For most babies, this is just a bad cough that lasts for a week or so and then gets better. But some babies can get very ill, either from the swelling of the airways, exhaustion from all the coughing, or complications like pneumonia or dehydration. That’s why parents need to be watchful for any of the following, and call the doctor if they happen:

The treatment for bronchiolitis is what we call "supportive," meaning that we treat the symptoms. There is no good medicine to treat the virus itself. Here’s what’s helpful:

Sometimes symptoms can linger for weeks. If your baby has been sick for more than a week it’s a good idea to check in with the doctor, just to be on the safe side. Some babies will go on to have asthma, although it’s not clear if it’s the bronchiolitis that causes the asthma, or whether babies that are prone to asthma have a tougher time with bronchiolitis.

For some babies that are at very high risk, such as those with lung or heart disease or problems with the immune system, we give monthly shots to prevent RSV infection. Check with your doctor if your child has one of these problems. For most babies, the best prevention is the simplest: wash your hands, all the time, and do your best to stay away from sick people.

For more information, check out the websites of the National Library of Medicine and the Centers for Disease Control and Prevention.