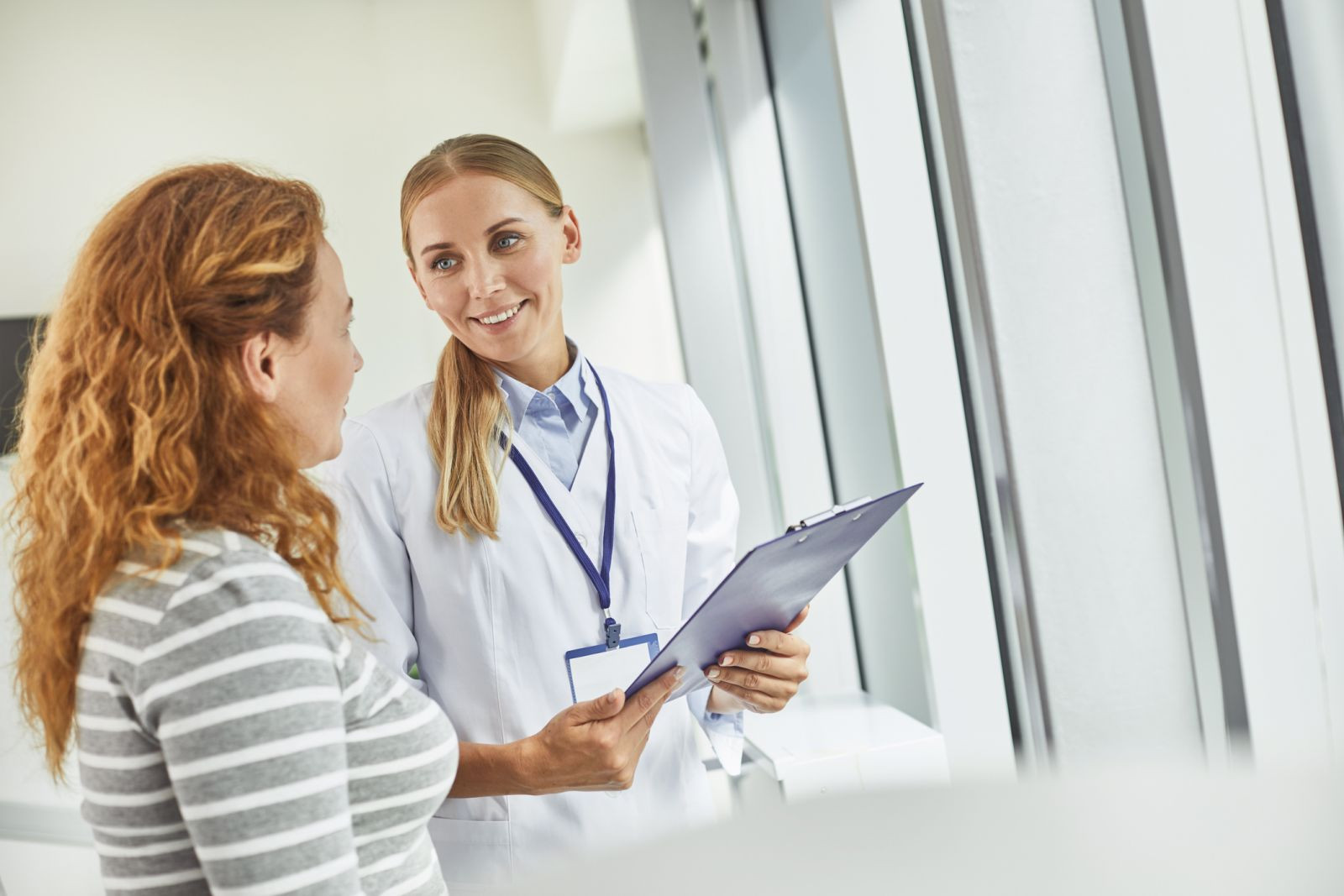 Most women experience some degree of emotional or physical discomfort a few days before and just after their menstrual period begins each month. However, some women of childbearing age experience premenstrual symptoms that are so severe they cause significant mental distress and interfere with work, school, or relationships — thereby meeting the criteria for premenstrual dysphoric disorder, or PMDD.

PMDD can disrupt a woman's life and relationships so completely, she may even consider suicide. Fortunately, treatment options exist for PMDD.

Brain areas that regulate emotion and behavior are studded with receptors for estrogen, progesterone, and other sex hormones. These hormones affect the functioning of neurotransmitter systems that influence mood and thinking — and in this way may trigger PMDD. But it's not clear why some women are more sensitive than others. Genetic vulnerability likely contributes. Other risk factors for developing PMDD include stress, being overweight or obese, and a past history of trauma or sexual abuse.

Also, it's important to rule out other conditions that cause symptoms similar to PMDD, such as depression, dysthymia, anxiety, and hypothyroidism.

A key challenge in PMDD diagnosis is differentiating between mild premenstrual symptoms, which may be annoying but are not disabling, and those severe enough to interfere with daily life.

Other types of antidepressants, which target neurotransmitters other than serotonin, have not proven effective in treating PMDD. This suggests that serotonin reuptake inhibitors work in some way independent of their antidepressant effect — but their mechanism of action in PMDD remains unclear.

These drugs also alleviate symptoms of PMDD more quickly than symptoms of major depression, which means that women don't necessarily have to take the drugs every day. Instead, women can take them on an intermittent basis, also known as luteal-phase dosing because it coincides with the roughly 14-day span that begins just after ovulation and ends when menstruation starts.

The decision about whether to take a serotonin reuptake inhibitor every day or on an intermittent basis depends on the type of symptoms a particular woman experiences and if the symptoms of PMDD are superimposed on a more persistent depression. Intermittent dosing is sufficient for treating irritability or mood, but daily medication may be necessary to control somatic symptoms such as fatigue and physical discomfort.

Side effects of serotonin reuptake inhibitors are usually relatively mild and transient. Nausea, for example, typically subsides after several days of taking a drug for the first time — and the problem tends not to recur even when the drug is taken intermittently.

Sexual side effects, such as reduced libido and inability to reach orgasm, can be troubling and persistent, however, even when dosing is intermittent. Of course, PMDD can also lessen sexual desire, so as a practical matter, taking a serotonin reuptake inhibitor on an intermittent basis may still seem like an acceptable strategy.

Hormone therapies may be helpful for some women. They seem to work in PMDD act not by countering hormonal abnormalities, but by interrupting aberrant signaling in the hypothalamic-pituitary-gonadal circuit that links brain and ovaries and regulates the reproductive cycle

Lifestyle changes are always worth the effort.

Diet. The usual dietary advice given to women with mild or even moderate premenstrual symptoms — such as consuming less caffeine, sugar, or alcohol, and eating smaller, more frequent meals — is unlikely to help women with PMDD.

Aerobic exercise. Although it has not been well studied for PMDD, a wealth of evidence concludes that aerobic physical activity, such as walking, swimming, or biking, tends to improve mood and energy levels.

Supplements. Vitamin B6, calcium, magnesium supplements, and herbal remedies have all been studied for use in PMDD — but as yet there is no consistent or compelling evidence leading to consensus about their efficacy.