Could your breast implants be making you sick?

What to know if you’ve had or are considering this cosmetic enhancement. 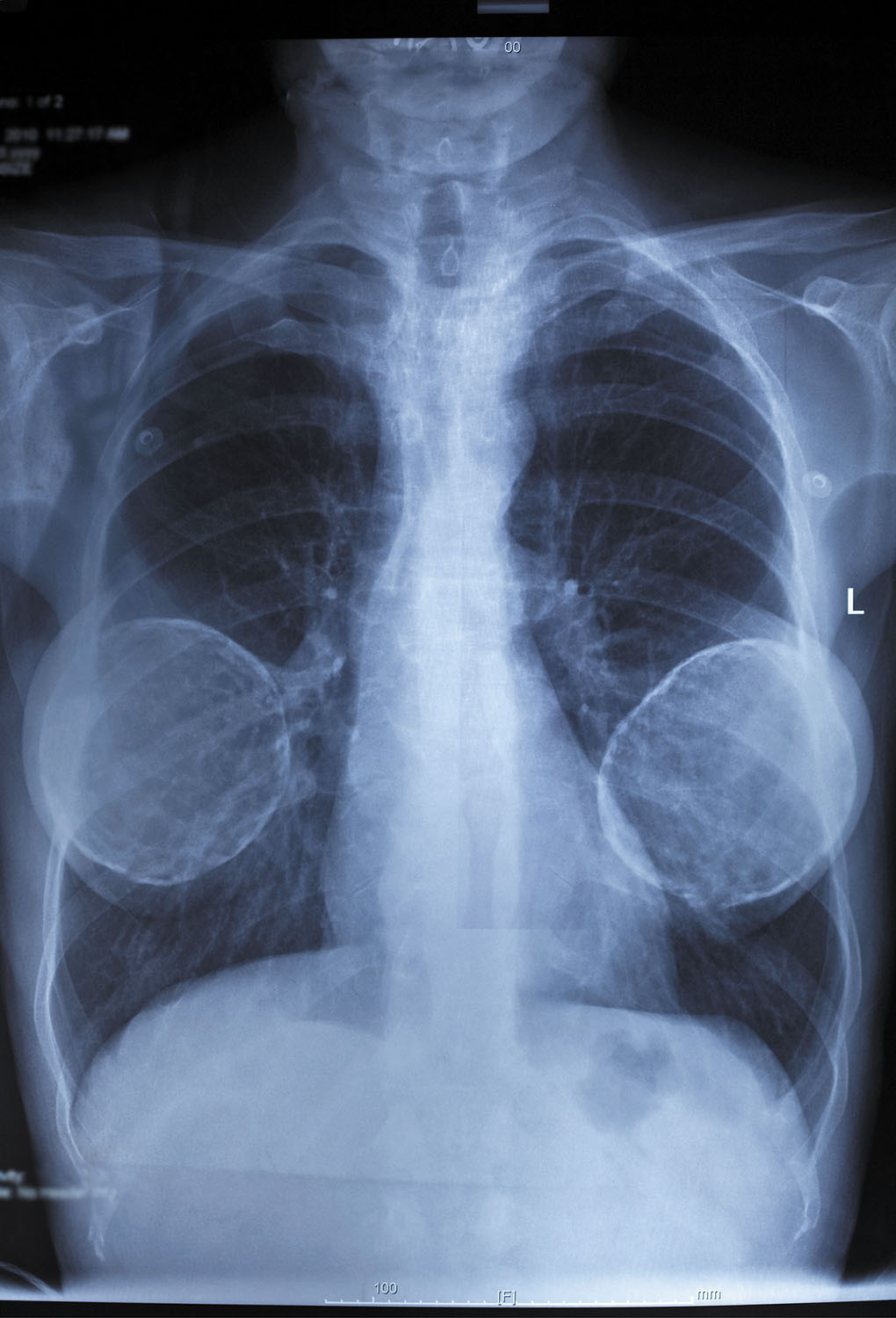 The stories are all over the Internet: women experiencing mysterious symptoms such as fatigue, depression, anxiety, chest pain, chills, rashes, and hair loss. They suspect one cause — their breast implants. And some women, determined to rid themselves of these vague but debilitating symptoms, are opting to remove their implants in hopes of curing their problems.

If you have breast implants or are thinking about getting them, these stories may have you worried. Are you at risk? Are implants safe?

The truth is, there are still some unknowns when it comes to what many patients call "breast implant illness," including whether implants are truly the cause of these symptoms, says Dr. Andrea Pusic, Joseph E. Murray Professor of Surgery at Harvard Medical School.

What doctors do know is that the symptoms women are describing are real. But many of those symptoms can be caused by numerous other conditions, including menopause, thyroid problems, and autoimmune diseases. Because of this, scientists haven’t yet been able to draw a direct line between implants and illness. But they are looking for answers and — hopefully one day soon — solutions for affected women.

"In no way are we dismissing that women are experiencing these symptoms," says Dr. Pusic. "It’s just a question of what’s causing it, and how do we make you better."

Breast implants and the link to problems

Among women who choose to have breast implants, the majority — some 80% — make the decision for cosmetic reasons. The other 20% of implant procedures are for breast reconstruction among women who have had mastectomy surgery to treat or prevent breast cancer, says Dr. Pusic.

While research on breast implant illness isn’t yet conclusive, there are some documented risks associated with breast implants. These include potential surgical complications (like infection) and implant rupture.

In addition, certain textured breast implants, most often used in breast reconstruction procedures, were voluntarily recalled by their manufacturer in the summer of 2019, at the prompting of the FDA, after they were linked with a rare type of non-Hodgkin’s lymphoma called anaplastic large cell lymphoma (ALCL), a cancer that affects cells that work as part of the body’s immune system.

ALCL is often relatively easy to detect, says Dr. Pusic. Most women with the condition will have fluid buildup around the implant, which causes the breast to swell. Others will feel a lump in their breast.

"If it’s detected, successful treatment for ALCL often consists of surgery alone. The implant is surgically removed along with the capsule of tissue that forms around the implant," says Dr. Pusic. In most cases, that will be the extent of treatment. But a smaller number of women also need follow-up chemotherapy or radiation, she says.

While doctors are no longer using these textured implants, some women still have them, and they are advised to monitor their breasts for changes. But they do not need to have the implants removed unless they experience a problem, says Dr. Pusic.

Scientists are still looking for answers when it comes to breast implant illness. Researchers haven’t yet been able to figure out if, or how, breast implants are triggering this constellation of symptoms in women.

It’s possible that some cases are due to other, undiagnosed conditions, such as autoimmune disease. But it’s also possible that a small proportion of women have a susceptibility to systemic problems related to implants, says Dr. Pusic.

Some women have reported that their symptoms went away once their implants were removed. But it’s difficult to know for sure if that’s the reason for the perception of improvement. "There is the potential for subconscious bias to believe that the symptoms have gotten better," says Dr. Pusic.

What to do about implants?

So, what should you do if you have implants and are experiencing symptoms consistent with breast implant illness? Or if you are considering implants, should you not get them because you fear getting symptoms?

Experiencing symptoms? "In my practice, when a woman comes in with symptoms that may be related to breast implants, the first step is to examine her to make sure there is nothing physically wrong with her implants and that they are intact," says Dr. Pusic. "If the implants are intact, I encourage her to see her primary care physician to rule out other things that could be causing her symptoms, such as thyroid problems."

If a woman is cleared of other conditions that could be causing her symptoms and wants to have the implants removed, doctors should abide by her wishes, says Dr. Pusic.

"Every woman has the right to have her implants taken out," she says. In this case, she should be advised of the potential risks related to removal and encouraged to consult a board-certified plastic surgeon. "This ensures that you will have someone to inform you appropriately, who is up to date on the latest science and status of implant safety," she says. Ideally, your surgeon should be a fellow of the American College of Surgeons and certified by the American Board of Plastic Surgeons.

Some women who suspect they have breast implant illness are opting for a very invasive surgical approach to remove implants called en bloc capsulectomy, which removes not only the implant but also surrounding tissue. "When the implant is placed, the body forms a film or a layer around the implant. Some people are advocating for the removal of all that tissue surrounding the implant," says Dr. Pusic. "When a woman has cancer, such as ALCL, we have good data indicating that’s the right thing to do for that cancer." However, there is no evidence that removal of this additional tissue helps women with breast implant illness, and the procedure brings very real surgical risks, such as bleeding and other complications.

Have implants but no symptoms? If you have breast implants, it’s always a good idea to be aware of any breast changes and report them to your doctor, just as you would if you didn’t have implants.

"In the United States, we recently launched the National Breast Implant Registry, which allows us to continue to track implants more carefully," says Dr. Pusic. "The plastic surgery community is putting a lot of resources into this." There won’t likely be one "Aha!" moment from one study, but rather various studies that will provide different pieces of the puzzle, she says. The same was true of the investigations into ALCL; researchers had to test various theories before they realized that it was likely the texture of the implants that was linked to the increased incidence of ALCL, says Dr. Pusic.

"Board-certified plastic surgeons, along with the American Society of Plastic Surgeons, have always endeavored to help women understand both the risks and benefits of breast implants. Moving forward, we hope to do this even better," she says. "It may turn out that women with certain risk factors might not be good candidates for implants, while other women are."