The agency approved a series of new requirements to help improve safety. 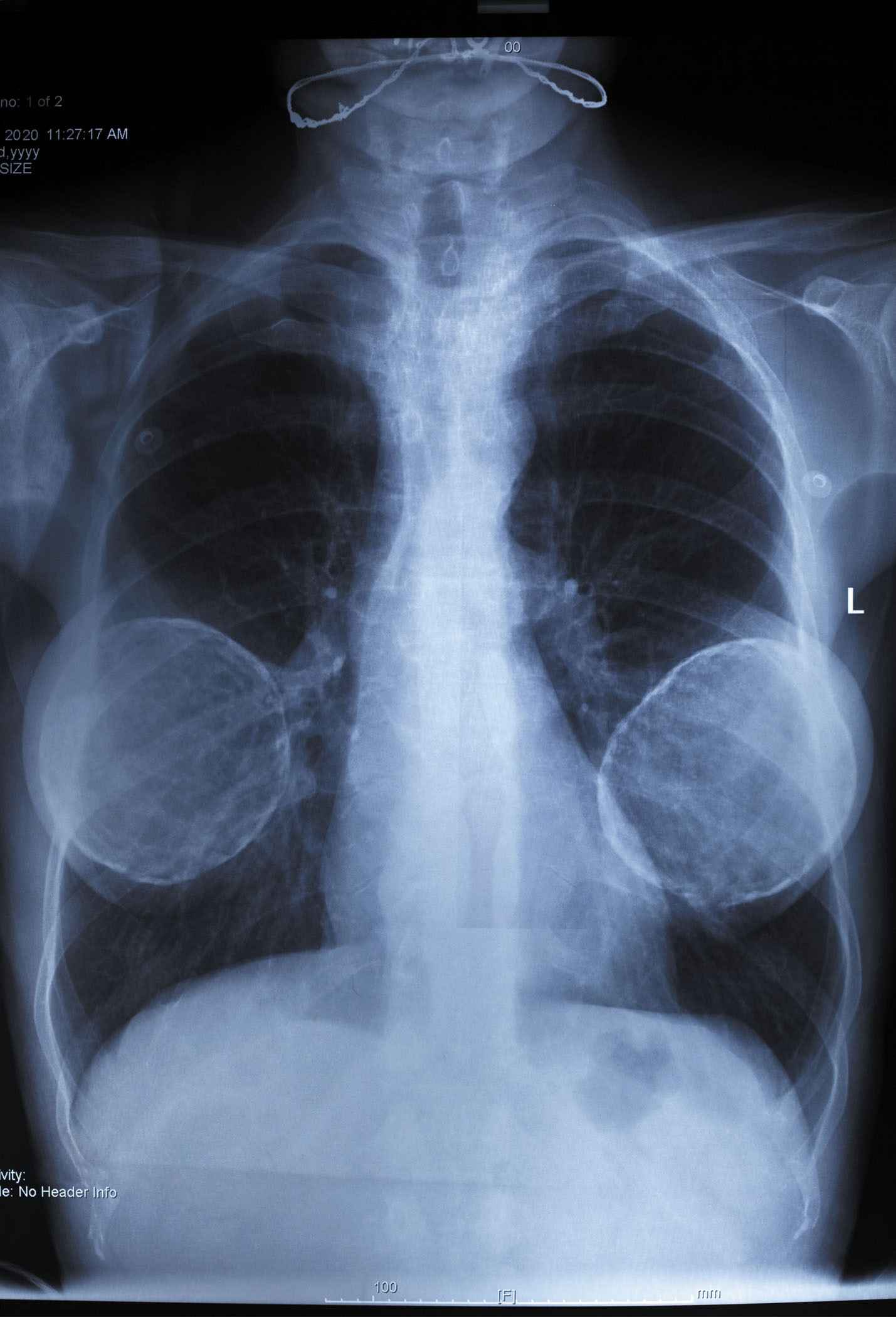 When a woman decides to get breast implants, she’s signing on for a long-term relationship. Implants bring many benefits, both physical and psychological, whether a woman is choosing them for cosmetic reasons or for breast reconstruction in the wake of cancer surgery. But they also bring risks.

"A woman who decides to have breast implants should know that they may not last forever," says Dr. Andrea Pusic, the Joseph E. Murray Professor of Surgery at Harvard Medical School. "That means that she may need a future surgery or have longer-term complications. Surgery is a serious decision, and devices aren’t perfect."

The FDA recently moved to help make certain that women considering breast implants have a clear picture of what implants involve before moving ahead with surgery. The agency announced a series of changes in October 2021, including these:

The changes are good news for women, says Dr. Pusic. "Breast implant surgery has never been safer, because the implant technology has improved and leak rates are lower than ever. In addition, surgical complications are lower as well, thanks to new techniques and strategies. Now, women get some added assurance that the FDA is also actively engaged in making sure that breast implants are safe and that every woman is well informed," she says.

The FDA changes were prompted by a panel of surgeons, scientists, women, and advocacy groups convened in the spring of 2019.

Immediately following the meeting, the FDA moved to ban the sale of textured breast implants, which were linked to an elevated risk of a rare cancer called anaplastic large-cell lymphoma. Women with the implants were not advised to remove them, but were told to watch for breast changes.

Another lesson learned from the meeting was that some women who have opted to get implants may have done so without clearly understanding all the potential drawbacks associated with the procedure.

One of the risks the panel focused on is breast implant illness, a collection of symptoms including fatigue, anxiety and depression, chest pain, and hair loss that some women believe are linked to their implants.

"There is no question that a minority of women with breast implants are reporting symptoms. It’s not yet clear whether these symptoms are caused by breast implants or if they are caused by something else completely," says Dr. Pusic. But researchers are trying to find out. In the meantime, the FDA wants women considering implant surgery to be aware that some women are experiencing these symptoms after the procedure.

The new checklist helps to inform women about this and other potential risks, such as surgical complications and breast implant rupture.

"The biggest takeaway is that we can do better in terms of informing patients about the risks and benefits of breast implants," says Dr. Pusic.

In addition to requiring the checklist, the FDA changed its recommendations for screening women with silicone implants for leaks in an effort to encourage more women to get checked.

"Silicone implants were reintroduced in the United States in 2006," says Dr. Pusic. They had been taken off the market after issues arose around breast implants leaking and allowing the silicone to seep into the body.

To quickly identify and treat this problem before it becomes a health risk, the FDA recommends that women with silicone implants be screened for leaks every two years. Officials initially recommended that this be done using MRI. While this strategy was certainly effective in identifying breast implant rupture, many women didn’t adhere to the recommendation. Not only was it costly — up to $2,000 out of pocket for each MRI scan — but for some women, MRI scans were also a source of anxiety, says Dr. Pusic. The FDA now recommends an easier, cheaper alternative — ultrasound examinations. Ultrasound can be used for routine surveillance, and potential problems, confirmed using MRI.

These new measures should ensure that women are informed and inspire confidence in those considering implants. Breast implants can bring benefits to the right patient — one who is well informed about the pros and cons of the procedure. But women should be clear that the procedure is still surgery and that breast implants are medical devices, and they need to be considered as such, she says.