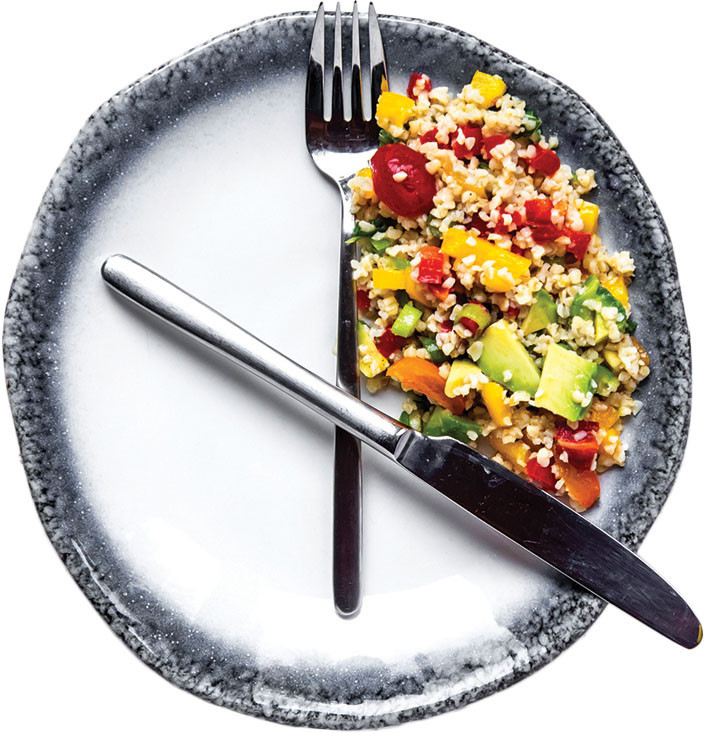 There are a number of reliable ways to lose weight. A relatively new approach called time-restricted eating (also called intermittent fasting) — limiting meals to a certain window of time each day — was put to the test in a small randomized trial. Findings were published April 21, 2022, in The New England Journal of Medicine. Researchers in China randomly apportioned 139 obese men and women into two groups. One group was told to limit daily calorie intake (1,500 to 1,800 calories or men, and 1,200 to 1,500 calories for women). The other group was told to follow the same calorie limits but to eat only between 8 a.m. and 4 p.m. each day. To make sure no one cheated, participants had to photograph every morsel they ate and keep food diaries. After one year, people in both groups showed about the same amount of weight loss (between 14 and 18 pounds) and the same changes in body fat, blood pressure, cholesterol, and blood sugar. That indicates that changes came from calorie restriction, not time restriction. Critics of the study say it could be that the eating window — eight hours — simply wasn’t short enough to make a difference for the time-restricted group, and that a six-hour window might have different results. So time-restricted eating continues to be debated. But there’s no question that calorie reduction and exercise are effective for weight loss; we have lots of evidence that they work. 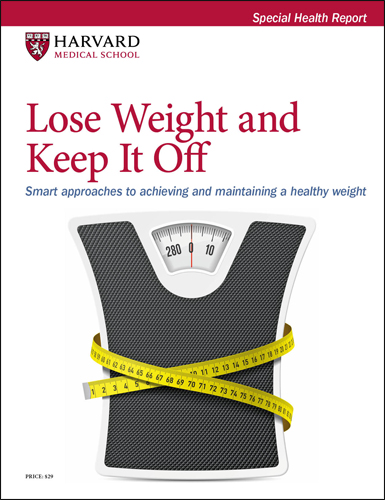