By the way, doctor: Is palm oil good for you? 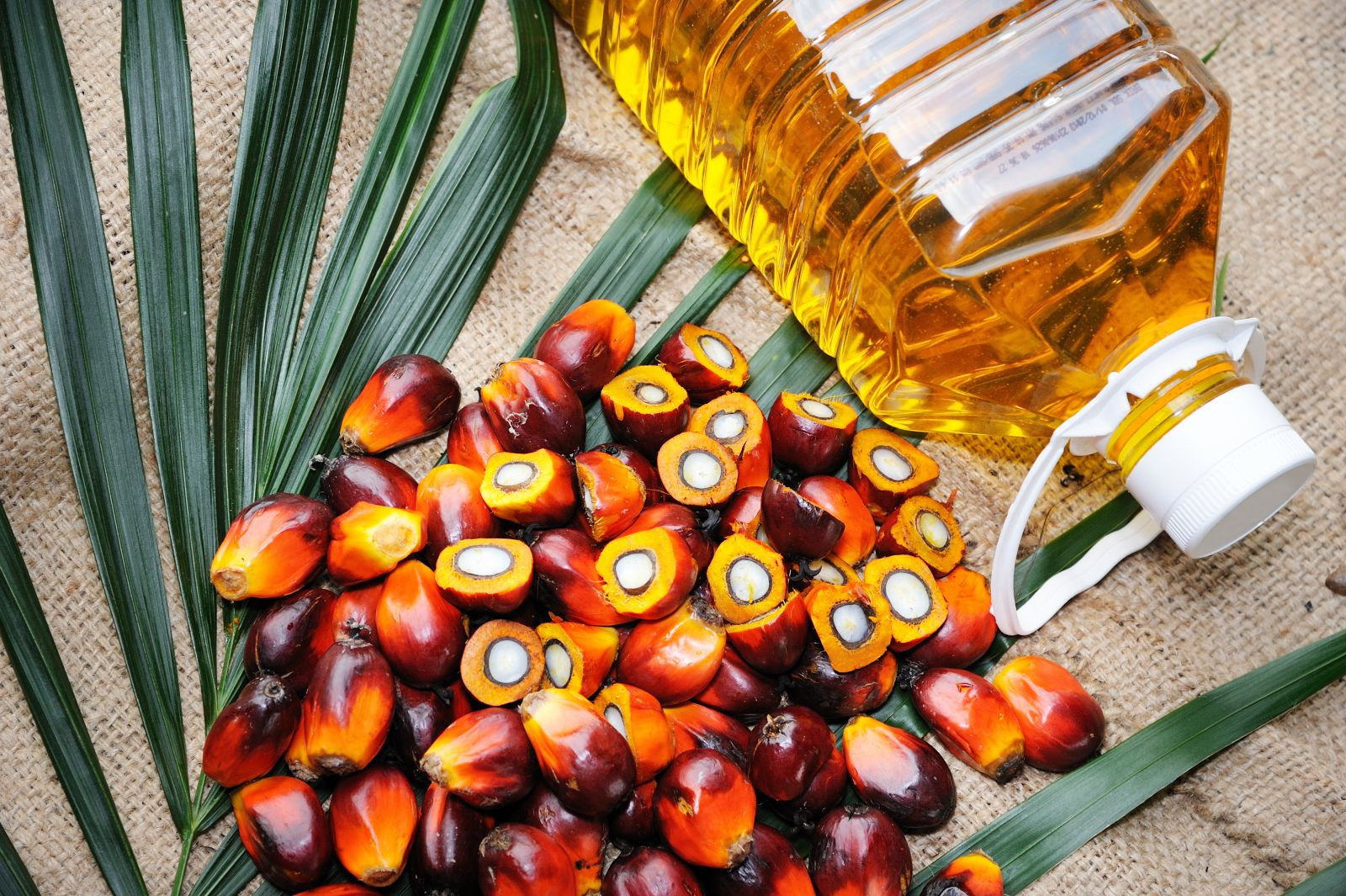 Q. I was surprised to see an ad in one of my cooking magazines promoting palm oil as a healthy fat. I thought it was supposed to be really bad for you. What's the story?

A. Palm oil, made from the fruit of the oil palm tree (Elaeis guineensis), is one of the most widely produced edible fats in the world. The oil palm yields two types of oil: One is extracted from the flesh of the fruit (palm oil), and the other from the seed, or kernel (palm kernel oil). Palm oil is consumed in many countries in vegetable oil, shortening, and margarine. In the United States, palm oil accounts for a very small percentage of overall fat consumption.

Palm oil, palm kernel oil, and coconut oil — the so-called tropical oils — got a bad reputation because they're high in saturated fat, which has long been linked to heart disease. Saturated fat boosts "bad" LDL cholesterol and triglycerides, both of which are risk factors for heart disease. Palm oil, which is 50% saturated, has a more favorable fatty acid composition than palm kernel oil and coconut oil, which are more than 85% saturated. In general, the higher the saturated fat content, the more solid a fat is at room temperature. Palm oil is semisolid at room temperature but can be processed into a liquid cooking oil.

In recent years, we've learned a lot more about the health effects of various fats. The honor of unhealthiest fat previously went to trans fat, which is now banned. Trans fat not only increases LDL and triglyceride levels, but also reduces "good" HDL cholesterol. Most trans fat is artificially created through hydrogenation. Partially hydrogenated oil, used in many processed baked goods and snacks and for frying foods, is a major source of trans fat.

Food manufacturers and restaurants have needed to find alternatives. One of them is palm oil. It's less saturated than butter and contains no trans fat. But just because it's not as bad as trans fat doesn't make it a health food. According to Harvard nutrition experts, palm oil is clearly better than high–trans fat shortenings and probably a better choice than butter. But vegetable oils that are naturally liquid at room temperature, such as olive oil and canola oil, should still be your first choice.