Contrary to conventional wisdom, some blood pressure drugs are linked to a lower risk of depression. 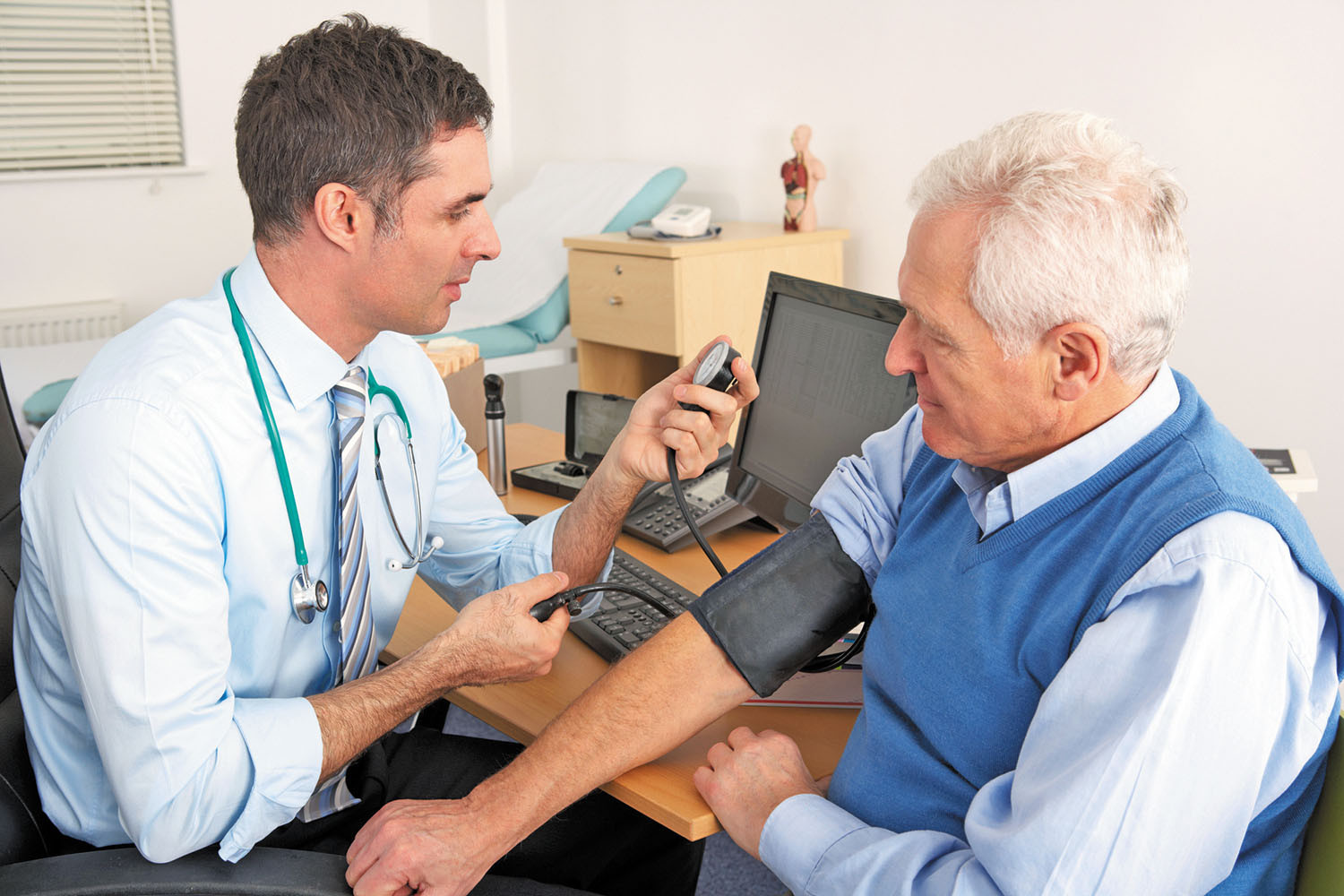 "The traditional view has been that blood pressure drugs that cross the blood-brain barrier are more likely to cause depression," says Dr. Randall -Zusman, a cardiologist at Harvard-affiliated Massachusetts General Hospital. Depression has also been associated with drugs known as beta blockers. But beta blockers (which work in part by slowing the heart rate) can also make you feel tired and listless, which may dampen your mood, Dr. Zusman explains.

In the new study, people who took certain beta blockers as well as some other blood pressure drugs that cross the blood-brain barrier were less likely to develop depression. That's somewhat surprising, says Dr. Zusman. But remember that large-scale trends don't necessarily apply to an individual person's experience, he says.

"High blood pressure is probably 25 different conditions that all cause the same physiological response — a measurable rise in blood pressure," says Dr. Zusman. Some people are salt-sensitive, so their blood pressure drops when they cut back on salt. But other people are insensitive to salt. Still others are sensitive to weight gain or loss. And people have very diverse responses to medications, all of which have different mechanisms of action, he notes.

Because there are so many different blood pressure medications to choose from, there's absolutely no need to tolerate side effects — especially depression, which can be very debilitating. "With my patients, my goal is always to create a medication regimen that controls blood pressure without any adverse side effects," says Dr. Zusman. Early in his career, he had a patient whose blood pressure was well controlled on a beta blocker. "But at one visit, the man admitted that he'd been depressed for the past year, ever since he started taking the drug. He didn't mention it earlier because he didn't think his symptoms could possibly be related to his medication."

Don't hesitate to tell your doctor if you notice mood changes or other unpleasant side effects after starting a new medication, says Dr. Zusman. With blood pressure drugs, symptoms such as feeling tired or lightheaded are not unusual during the first week or so, but they often resolve once your body adjusts.

Depression might develop soon after you start a new drug, or possibly months later. It's worth asking your doctor about switching to one of the medications linked to a lower risk of depression if you're not on one of them already. But never stop taking any blood pressure drug abruptly. You can develop rebound hypertension, which raises your risk of a heart attack or stroke, Dr. Zusman stresses. Always make any changes gradually and under your doctor's guidance.