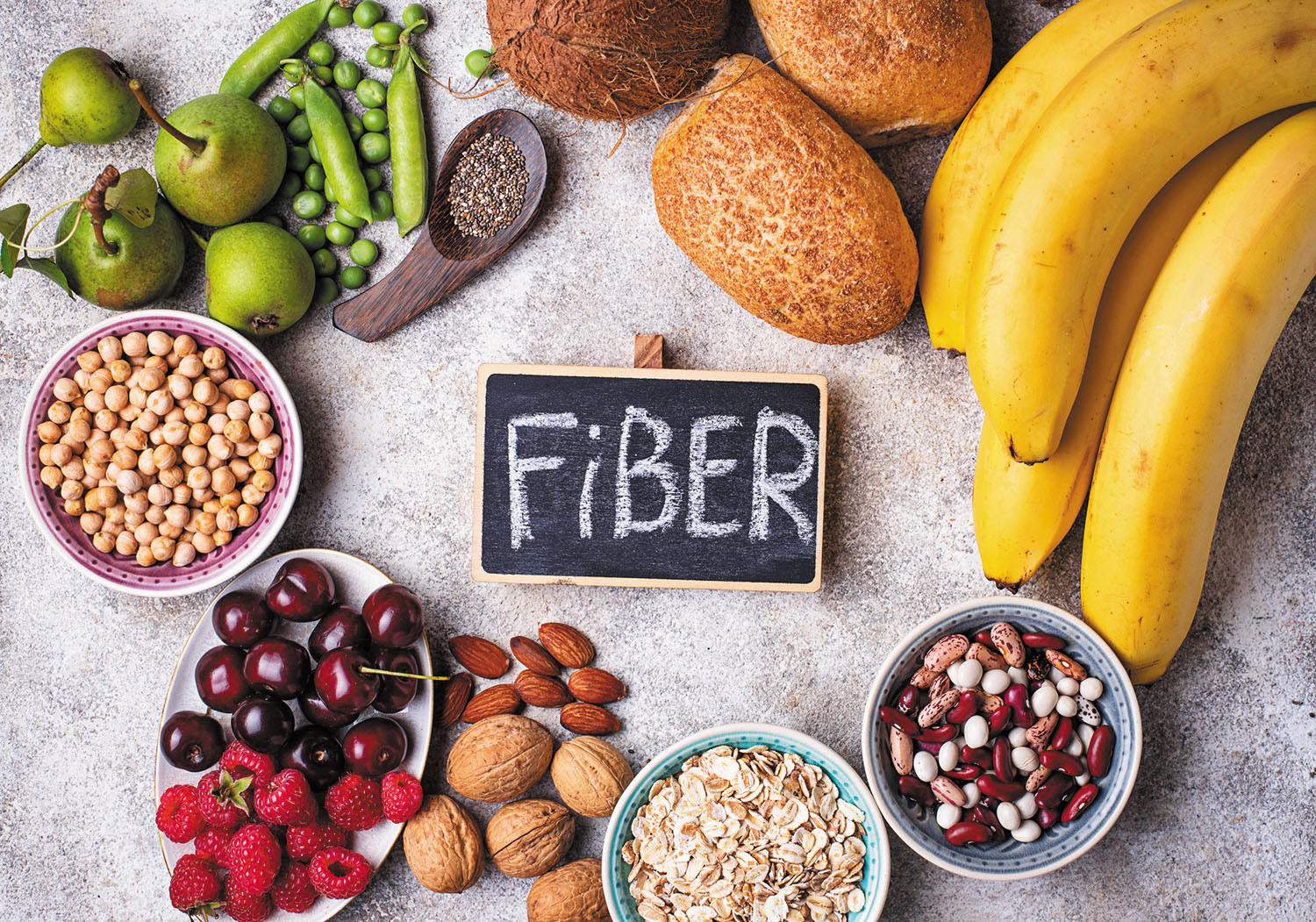 Fiber is known for keeping your digestive system healthy and lowering cholesterol levels. Now, study findings suggest it also may protect the brain from dementia.

The study involved approximately 3,700 healthy adults, ages 40 to 64, who completed routine dietary surveys for 16 years. Researchers then monitored the participants for two decades to see which ones developed dementia. The study revealed that people who consumed the most daily fiber had the lowest rates of dementia. The reverse also was true — those who ate the least fiber had the highest rates. Specifically, the low-risk group consumed an average of 20 grams daily, while those with the highest risk averaged only 8 grams. (The USDA recommends that men over age 50 eat 30 grams of fiber daily.)

The researchers speculated that several mechanisms could be at play. For instance, fiber-rich diets help lower weight and blood pressure, changes that protect against vascular dementia (a decline in thinking skills caused by reduced blood flow to the brain). Fiber also increases good bacteria in the gut, which might reduce brain inflammation via a connection called the brain-gut axis. The study only showed an association and cannot prove that differences in dietary fiber were responsible for changes in the risk of dementia. But, it highlights another way diet might support brain health. The results were published online Feb. 6, 2022, by Nutritional Neuroscience. 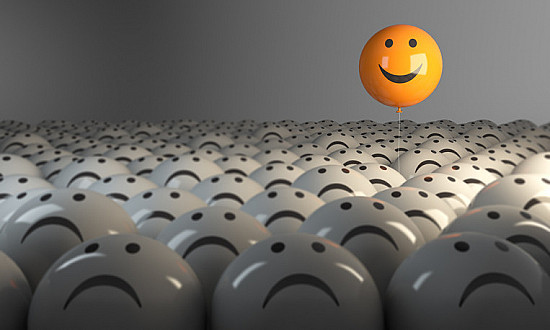 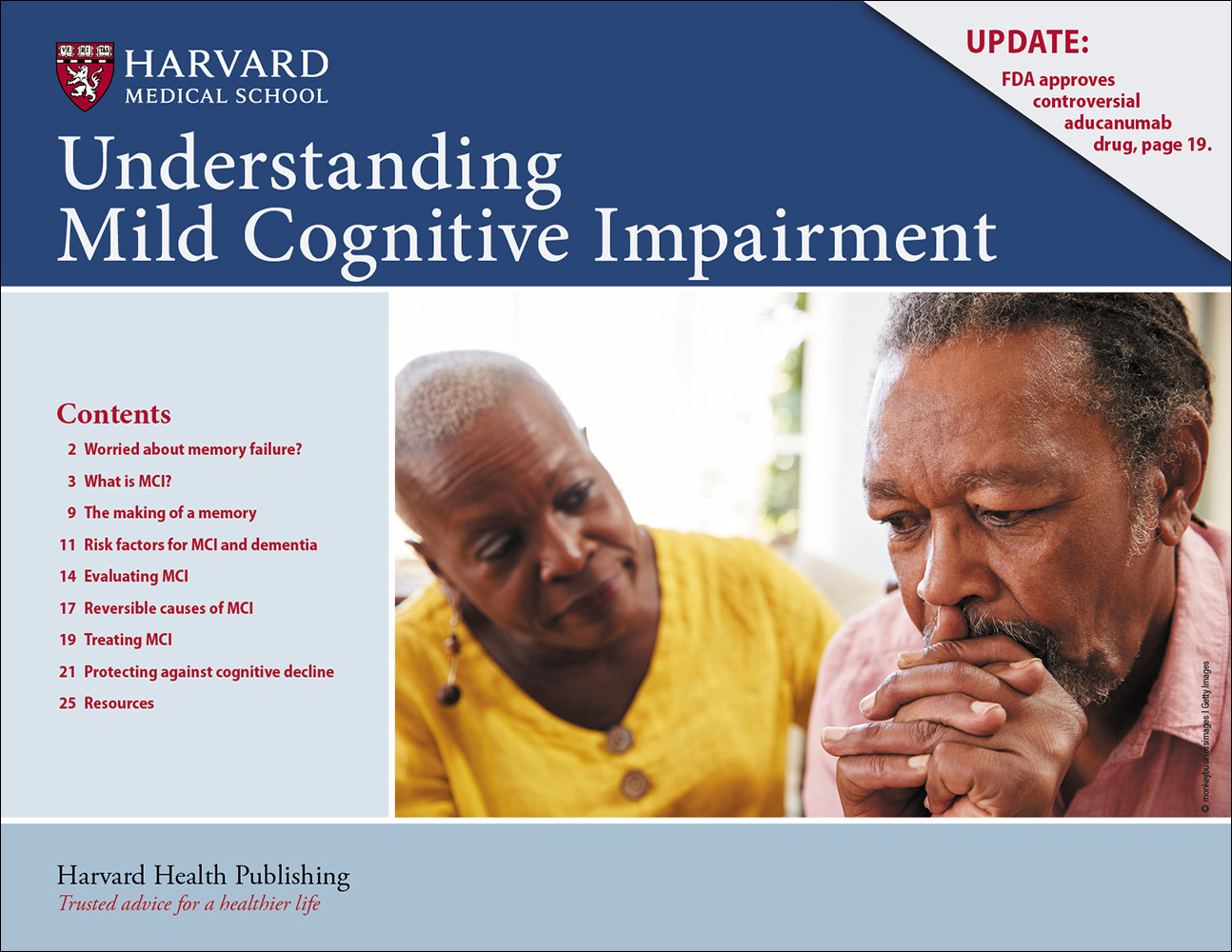 This guide from Harvard Medical School explores the subtle differences between various forms of memory problems, breaks down the different types of MCI, and explains brain function and its role in creating and retrieving memories. You will learn the causes and risk factors for MCI, what doctors look for when diagnosing the condition, and medical as well as natural ways to treat or even prevent it.