4 foods not to eat if you have high cholesterol

These foods are notorious for raising levels of LDL cholesterol. 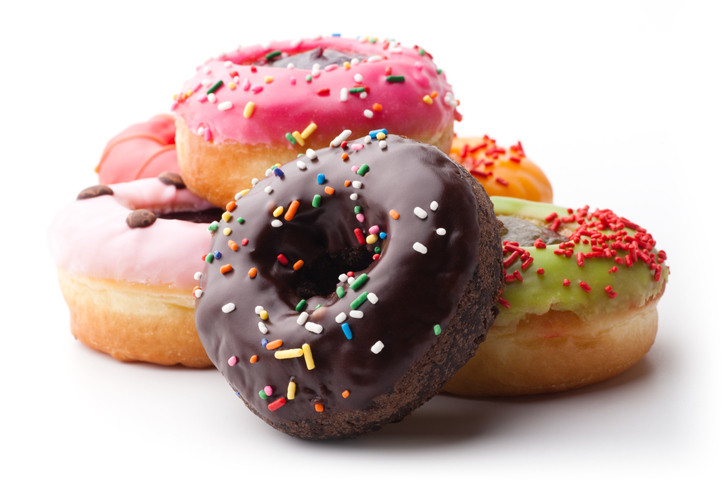 More than 90 million adults in the United States have high cholesterol — which means their levels of these blood fats exceed 200 milligrams per deciliter (200 mg/dL). Soaring cholesterol levels are serious because they put you at higher risk for a heart attack or stroke.

What are the worst foods for high cholesterol? Red meat, fried foods, and baked goods are notorious for raising levels of low-density lipoprotein (LDL) cholesterol, the sticky kind that builds up in artery walls.

Here are 4 foods you’ll want to avoid if you have high cholesterol:

1. Red meat. Beef, pork, and lamb are generally high in saturated fat. Cut of meat like hamburger, ribs, pork chops, and roasts are highest in fat. You don’t have to avoid meat entirely, just eat it only on occasion. Limit yourself to the recommended 3-ounce portion size and stick to leaner cuts like sirloin, pork loin, or filet mignon. Better yet, replace meat with proteins that are lower in saturated fat and cholesterol, like skinless chicken or turkey breast, fish, and beans.

2. Fried foods. Foods that have taken a dip in the deep fryer, like chicken wings, mozzarella sticks, and onion rings are among the worst when it comes to cholesterol. Frying increases the energy density, or calorie count of foods. If you love the crunch of fried food, use an air fryer and toss your food in a little bit of olive oil. Or bake foods like potato wedges and chicken at a high temperature until they’re golden brown.

3. Processed meats. Hot dogs, sausage, and bacon use the fattiest cuts of red meat, and therefore tend to be high in cholesterol and saturated fat. Bacon and sausage made with turkey or chicken might seem healthier, and they are somewhat lower in cholesterol than the red meat versions, but they’re not cholesterol-free.

4. Baked goods. Cookies, cakes, and pastry are often made with large quantities of butter and shortening, making them high in cholesterol. You don’t have to give up dessert entirely, just make a few substitutions. When you bake, use applesauce or bananas in place of butter. Or have low-fat frozen yogurt topped with berries for dessert.