What’s the beef with red meat?

A recent study suggested that eating red or processed meats won't necessarily harm your health. What is the truth? 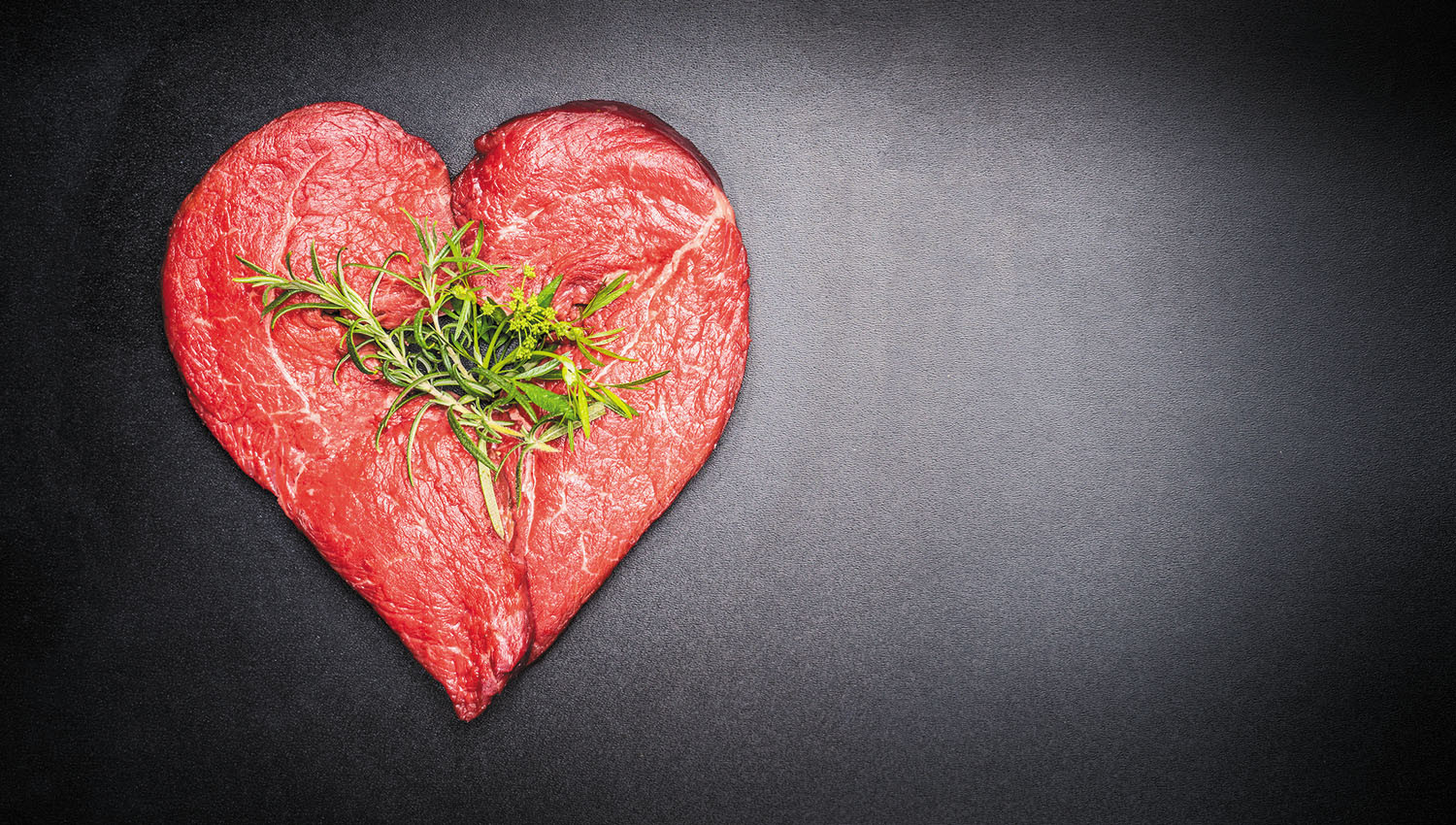 The news headlines were everywhere: "It's Okay to Eat Red Meat." The source for this statement was a study published online Oct. 1, 2019, in Annals of Internal Medicine.

An international team of researchers conducted five systematic reviews that looked at the effects of red meat and processed meat on multiple health issues, such as heart disease, cancer, diabetes, and premature death.

Unsurprisingly, the backlash from the science community was sharp and swift. For instance, Harvard's T.H. Chan School of Public Health issued a statement that the new advice could potentially harm people's health.

"This new red meat and processed meat recommendation was based on flawed methodology and a misinterpretation of nutritional evidence," says Dr. Frank Hu, chair of the Department of Nutrition. "The authors used a method often applied to randomized clinical trials for drugs and devices, which is typically not feasible in nutritional studies."

A look at the evidence

The study and its widespread reaction have once again brought up the question of whether red meat and processed meat are bad for your health and if people should cut them out or simply cut back.

So what are the facts? Here's a look at the main issues and questions regarding the role of red and processed meats in your diet.

Red and processed meats do increase health risks. In spite of what the Annals of Internal Medicine study suggests, Dr. Hu says that an accumulated body of evidence shows a clear link between high intake of red and processed meats and a higher risk for heart disease, cancer, diabetes, and premature death. "The evidence is consistent across different studies," he says.

But the key word here is "high." Dr. Hu points out that the exact amounts for safely consuming red meat are open to debate.

"The evidence shows that people with a relatively low intake have lower health risks," he says. "A general recommendation is that people should stick to no more than two to three servings per week."

Dr. Hu suggests that people focus not so much on actual serving sizes, but rather on red meat's placement in meals. "Instead of the main course, use red meat as a side dish," he says. "Consider red meat a luxury and not a staple food.

For processed meat, Dr. Hu says there is a much stronger association with a higher risk of heart disease and cancer (especially colon cancer).

Processed meat products contain high amounts of additives and chemicals, which may contribute to health risks. "Again, there is not a specific amount that is considered safe, so you should keep processed meat intake to a minimum," he says.

You don't need to eat red meat. Red meat has high amounts of protein, which helps promote muscle growth, and vitamin B12 to make red blood cells. For example, a 3-ounce serving has about 45% of the Daily Value (DV) of protein and 35% of the DV for B12. A serving of red meat is also a good source of zinc, which can help the body produce testosterone, and selenium, a powerful antioxidant. Plus, red meat is rich in iron. However, Dr. Hu says that you don't need to eat red meat to get these essential nutrients. "You can get the same amounts — and in some cases even more — from poultry, fish, eggs, and nuts, and as well as by following a plant-based diet."

Some kinds of red meat are not necessarily healthier. There are no firm studies that have shown nutritional or health advantages from eating organic or grass-fed beef.

"These types of red meat are often more desirable as they contain low or no growth hormones compared with grain-fed beef, but it's still not clear if they offer any health benefits," says Dr. Hu.