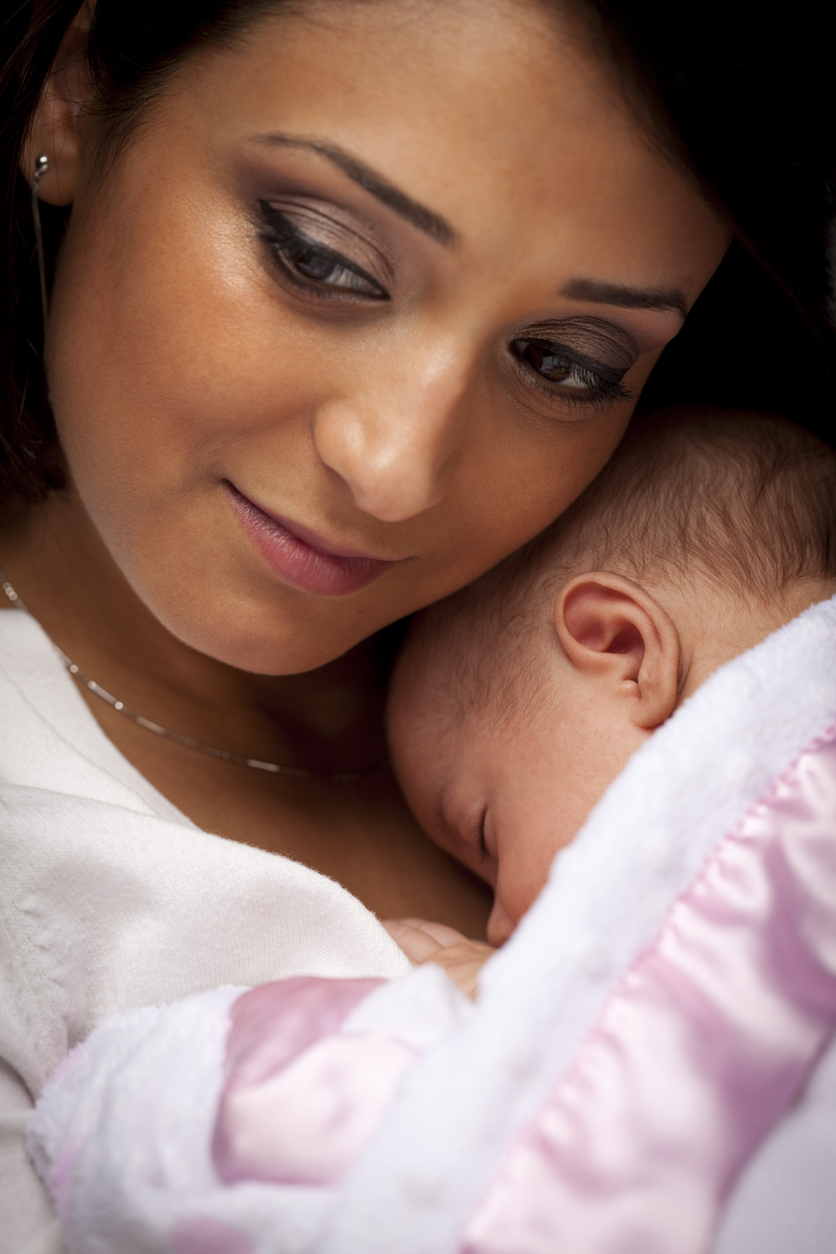 For generations, midwives and doctors have looked for ways to imitate human physiology and nudge women’s bodies into giving birth. Synthetic hormones can be used to start and speed up labor. Soft balloons and seaweed sticks placed alongside the cervix can shape a pathway through the birth canal. Self-stimulation can spontaneously spark natural labor transmitters.

But the start of labor remains a complex and mysterious process. And part of this mystery is figuring out which women to induce, when to induce labor, and how. Now, a landmark study known as ARRIVE has brought a bit of clarity.

What does the study tell us about inducing labor?

This multicenter, randomized, controlled trial involving thousands of women compared outcomes of induced labor versus “expectant management” — just waiting for labor to begin. All participants in the study were expecting their first baby, and all were within one week of their due date. For most of the women, their cervix wasn’t really open yet. No special methods were used to induce labor, just what was standard at each institution.

The results were interesting. For the baby, similar numbers of complications and need for intensive care occurred in both groups. However, when compared with waiting for labor, induction decreased the likelihood that the baby would need help with breathing. Breastfeeding success was no different between the two groups.

The big news? Inducing labor was associated with a lower rate of cesarean delivery (approximately 19% versus 22%).

What else is important to know?

It’s worth pointing out that the overall rate of cesarean birth among women in the study is quite a bit lower than the national average. The study participants were also younger, more likely to be black or Hispanic, and more likely to have public insurance than the general population of women having their first baby. So these results would not apply to all women equally. Also, of all the patients who were initially eligible and asked to join the study, only about one-third chose to participate. It could be that women opting to participate in a study of induction of labor had a particular leaning that could skew the results. It also tells us that many women may not want to have labor induced. And, while the chance of cesarean was lower in the induced patients, labor took longer than it did for those women who waited for labor to kick in on its own.

Doctors sometimes recommend inducing labor and birth for the benefit of the baby, mother, or both. Hypertensive diseases, including chronic high blood pressure and preeclampsia, are dangerous conditions that may require accelerated delivery. Over time, the health of the placenta that nourishes the fetus can deteriorate, leading to lack of growth and low amniotic fluid levels. When problems like these occur, inducing birth is appropriate. Other conditions — such as diabetes requiring insulin and, at times, the age of the mother — may be good reasons to induce. But even without a medical reason, the ARRIVE trial tells us it may actually be safer to induce labor in some women than to wait for labor to happen.

Should a woman choose to have labor induced?

So, should a woman choose to be induced? The answer may be yes if she is having her first baby, is not opposed to the idea of inducing labor, and is within one week of her due date. However, the benefits become less clear if her characteristics differ from those of the study participants in the ARRIVE trial. It’s best for a woman to discuss the options with her health care team.

We also don’t yet know how the longer labor and length of hospital stay associated with induction affect the cost of care. And most labor and delivery units are not built or staffed appropriately to accommodate the increase in occupancy that would result if many more first-time mothers were induced at full term. So, while the ARRIVE trial has answered some critical questions about inducing labor, some of the mystery remains.