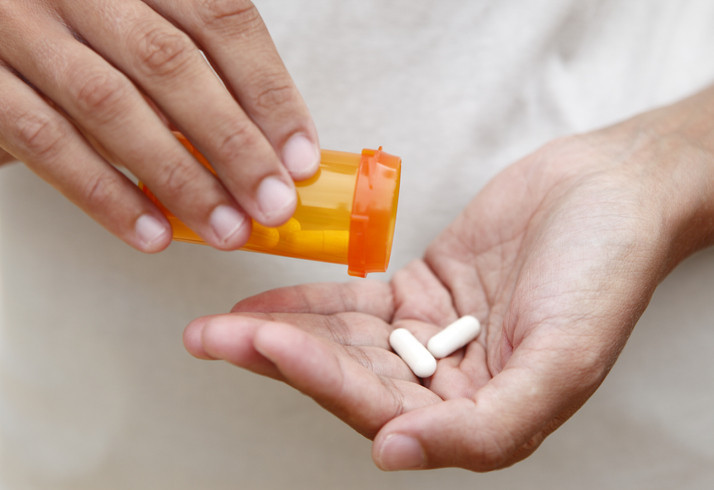 Cardiovascular disease (CVD) is the leading killer of both women and men in the US. Despite the significant impact CVD has on women, awareness and education for women’s heart disease has historically been low. A recent study, based on data from over two million patients, suggests that women were less likely to be prescribed aspirin, statins, and certain blood pressure medications compared to men.

A general lack of awareness of women’s heart disease may lead to doctors or patients missing heart attacks in women or delaying their diagnosis. For example, while the frequency of CVD tends to be lower in women before menopause than in men, the frequency dramatically increases after menopause, when it accounts for approximately one out of every three deaths in women.

In addition, many of the "classic" signs and symptoms of CVD are based on medical research largely performed in men. For example, many think of chest pain as a typical symptom of a heart attack. But while both men and women can experience chest pain, women are more likely to experience atypical symptoms such as nausea or vomiting, shortness of breath, dizziness, or no symptoms at all. What’s more, 64% of women who die suddenly of coronary heart disease had no previous symptoms.

Underlying physiological differences in CVD in men and women may also result in less aggressive diagnosis and treatment in women. Men more commonly develop blockages of the major heart arteries, whereas women more commonly have disease of the small heart arteries (microvascular dysfunction), which can make treatment more challenging. And studies (like this one and this one) suggest that women get lifesaving procedures, such as heart catheterizations, less frequently, and later during the course of a heart attack, than men.

Treatments to control and prevent CVD

Many medications are commonly used to both prevent CVD before it occurs and to prevent existing disease from getting worse.

Other medications are used to treat specific types of CVD, such as atrial fibrillation and heart failure.

Are there gender differences in how CVD medications are prescribed?

A recent study published in Journal of the American Heart Association studied whether common CVD medications were prescribed differently in men and women. The study — which was a meta-analysis, or an examination of data from previously published studies — looked specifically at prescriptions placed by primary care providers for aspirin, statins, and blood pressure medications. The authors examined 43 studies that included over two million patients. They found that women were significantly less likely to be prescribed aspirin, statins, and ACE inhibitors (a type of blood pressure medicine) compared to men.

Though the authors applied careful statistical analysis to data from a large sample of patients, there are important limitations to this study. First, the analysis did not account for differences in individual cardiovascular diagnoses between women and men in order to determine the appropriateness of medication prescriptions. Second, the study did not look at other common medications used to treat atrial fibrillation or heart failure. Finally, the study only looked at prescriptions from primary care providers, and did not account for medications that may have been prescribed by cardiologists.

Overall, this study adds to a growing body of literature that women are less likely to be prescribed guideline-recommended heart medications. More research is needed in order to understand why these differences exist, but it is likely related, at least in part, to the underlying gender differences in CVD discussed above.

What do people need to know to ensure they are receiving the best cardiovascular care?

Everyone, regardless of age and medical history, should routinely visit their primary care doctor and stay up to date on recommended CVD screenings, specifically cholesterol, diabetes, and blood pressure checks. During these visits, ask your doctor about your individual risk for CVD, and discuss the risks and benefits to you of cardiovascular medications. Finally, everyone — but women especially — should be aware of the signs and symptoms of CVD. 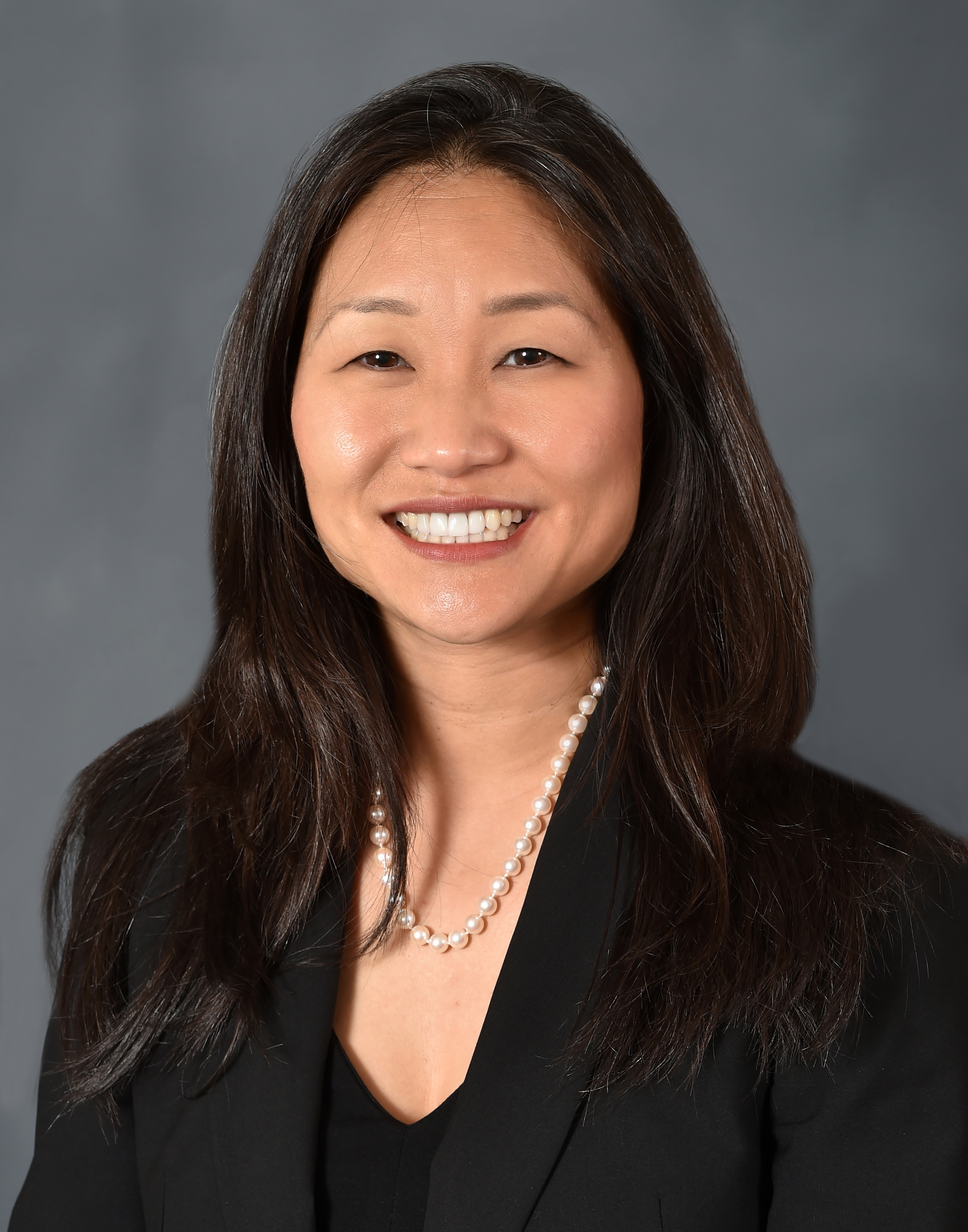 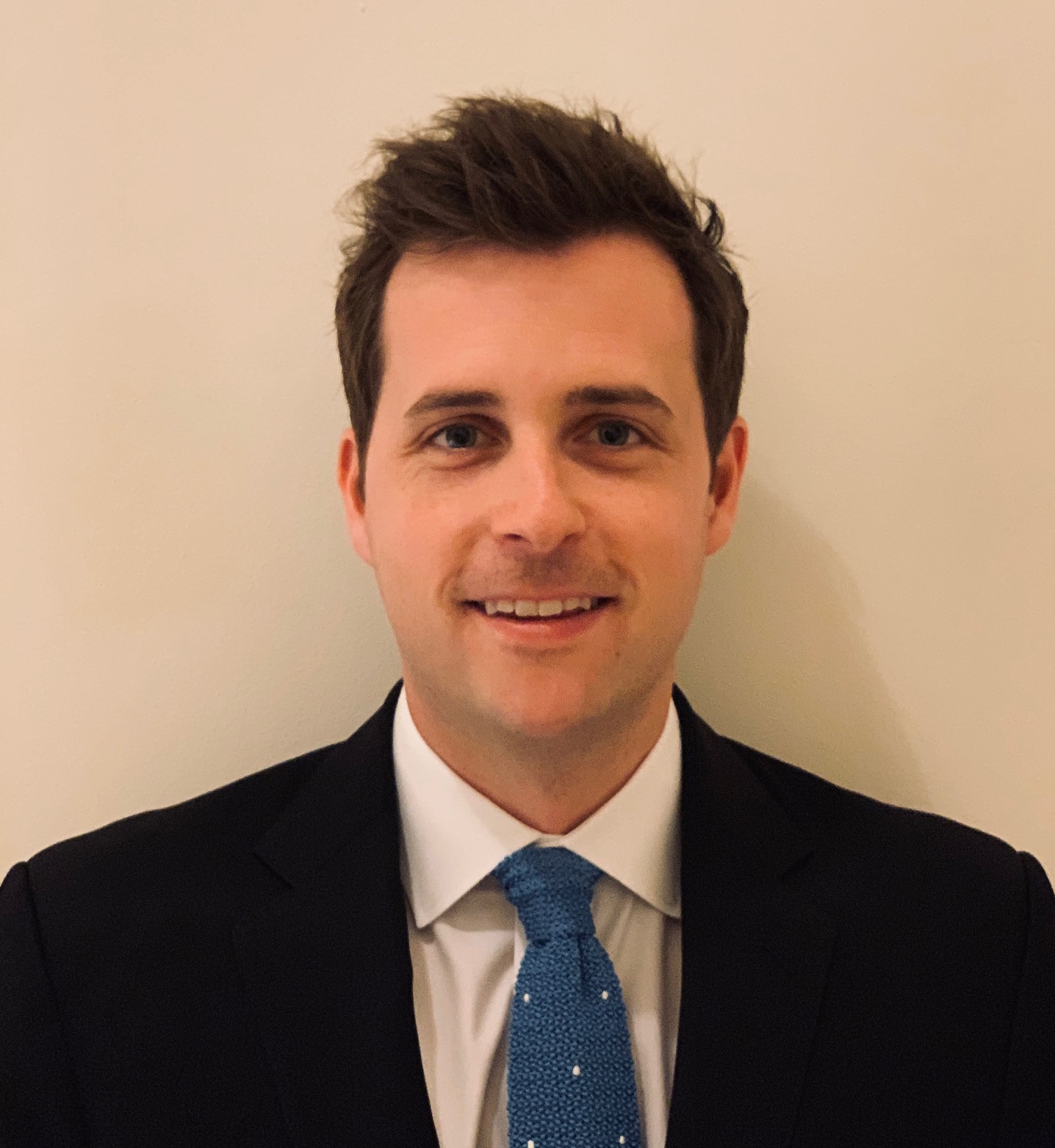