Although the reason why isn’t clear, studies have shown that among men of European ancestry, those with diabetes have a lower risk of developing prostate cancer than those without the condition. That got California researchers wondering whether that inverse relationship existed across other racial and ethnic groups.

To find out, they analyzed 5,941 cases of prostate cancer identified over 12 years in 86,303 European American, African American, Latino, Japanese American, and Native Hawaiian men in the Multiethnic Cohort Study, a prospective cohort study under way in Hawaii and Los Angeles. Participants completed an initial questionnaire about lifestyle factors, such as diet and physical activity, any medical conditions, and family history of common cancers. A short follow-up questionnaire sent in 2001 also asked about history of prostate-specific antigen (PSA) screening.

These conclusions suggest a biological link between the two conditions. Similarly, a Harvard study of 51,529 men published in March found that, for a man with diabetes, the risk of prostate cancer decreased over time. Men in that study were followed from 1986 to 2004. But a Swedish study that followed 10,564 men for 11 years on average concluded that there was no significant association between diabetes and prostate cancer risk. However, researchers noted that the relatively small number of diabetics in the study may have skewed the results. 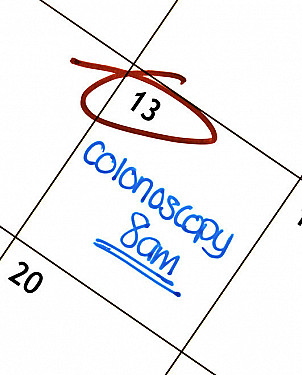 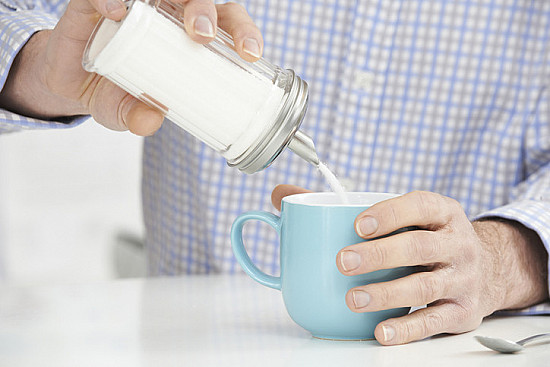