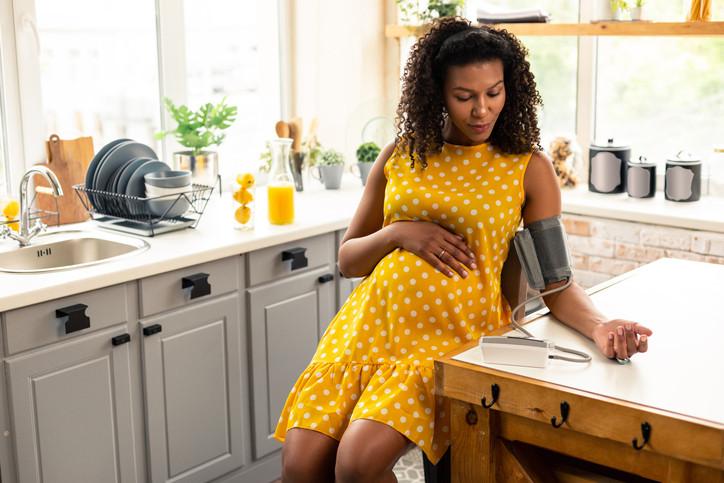 What are the signs of preeclampsia?

Along with high blood pressure, some signs of preeclampsia are headache and visual changes. Kidney and liver function may also be impaired.

Why does preeclampsia seem to be increasing?

One factor might be the rate of chronic hypertension in women who are pregnant, which rose by nearly 70% between 2000 and 2009, according to the American College of Obstetrics and Gynecology (ACOG). Among pregnant African American women, the increase was even greater: 87%.

Unfortunately, in the US overall trends for obesity and having children at older ages could contribute to the rates of preeclampsia. These factors are also implicated in maternal mortality rates in the US, which are the highest out of all high-income countries. Further, most of these deaths occur in the first six weeks after birth (the postpartum period). That’s a time when women who previously had weekly health appointments throughout pregnancy see their doctor just once, usually six weeks after birth.

What does the study about monitoring blood pressure at home tell us?

The study recognizes the risk that hypertension in pregnancy poses and the importance of the postpartum period. Women who had a diagnosis of hypertension during pregnancy were given blood pressure machines, which enabled them to check their blood pressure several times a week during the postpartum period. They sent results via text to their health care team. After reviewing these results, the team could direct a woman to start or change the dose of blood pressure medicine. Criteria were set for when women had to see a physician or needed to be sent to the emergency room due to elevations in blood pressure or worsening symptoms.

Intuitively, this approach makes sense. Women who have elevated blood pressure during pregnancy are at greater risk for having high blood pressure in the postpartum period. Yet new mothers are more likely to skip their postpartum check-up. (Full disclosure: despite being an ob/gyn myself, I did not attend my own postpartum visit!) For many women, going to a clinic multiple times to check their blood pressure is just not feasible when recovering from childbirth and taking care of a newborn.

The study demonstrates that home monitoring during this time can help women keep their blood pressure within a safer range. When risk rose or complications occurred, this could be addressed quickly.

Paying attention to health in the fourth trimester

What I found most interesting about this study was its focus on the postpartum period, the so-called fourth trimester. Recently, ACOG recognized how important this period is for the physical and mental health of women — not just during those weeks, but in years to come. Not every woman needs to have her blood pressure monitored, or to have multiple visits with her obstetrician. But for women affected by high blood pressure during pregnancy, such care may be essential. Additionally, it’s important to understand that preeclampsia nearly doubles a woman’s risk of later developing cardiovascular disease. So effective postpartum health care could have long-term benefits for some women.

Pregnancy can be a powerful reminder of the need for self-care. Unfortunately, women often ignore their own health in the rush and exhaustion of caring for a newborn. It’s important for obstetricians and primary care physicians to collaborate on care, particularly for women who have high blood pressure during pregnancy. A simple step — monitoring blood pressure at home through telehealth — is an effective way to focus on the health of mothers during an incredibly vulnerable and important time. 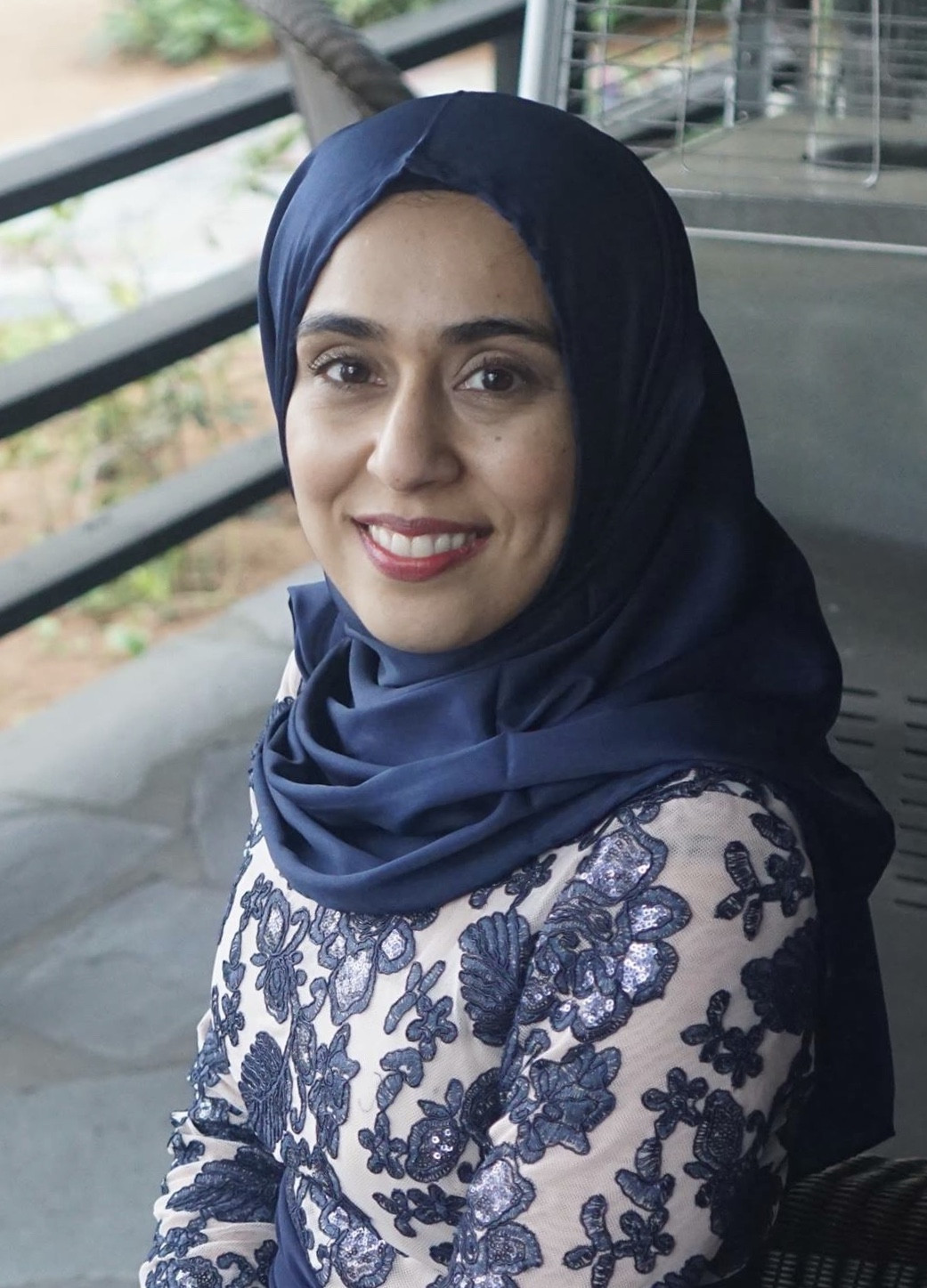