A soaring maternal mortality rate: What does it mean for you? 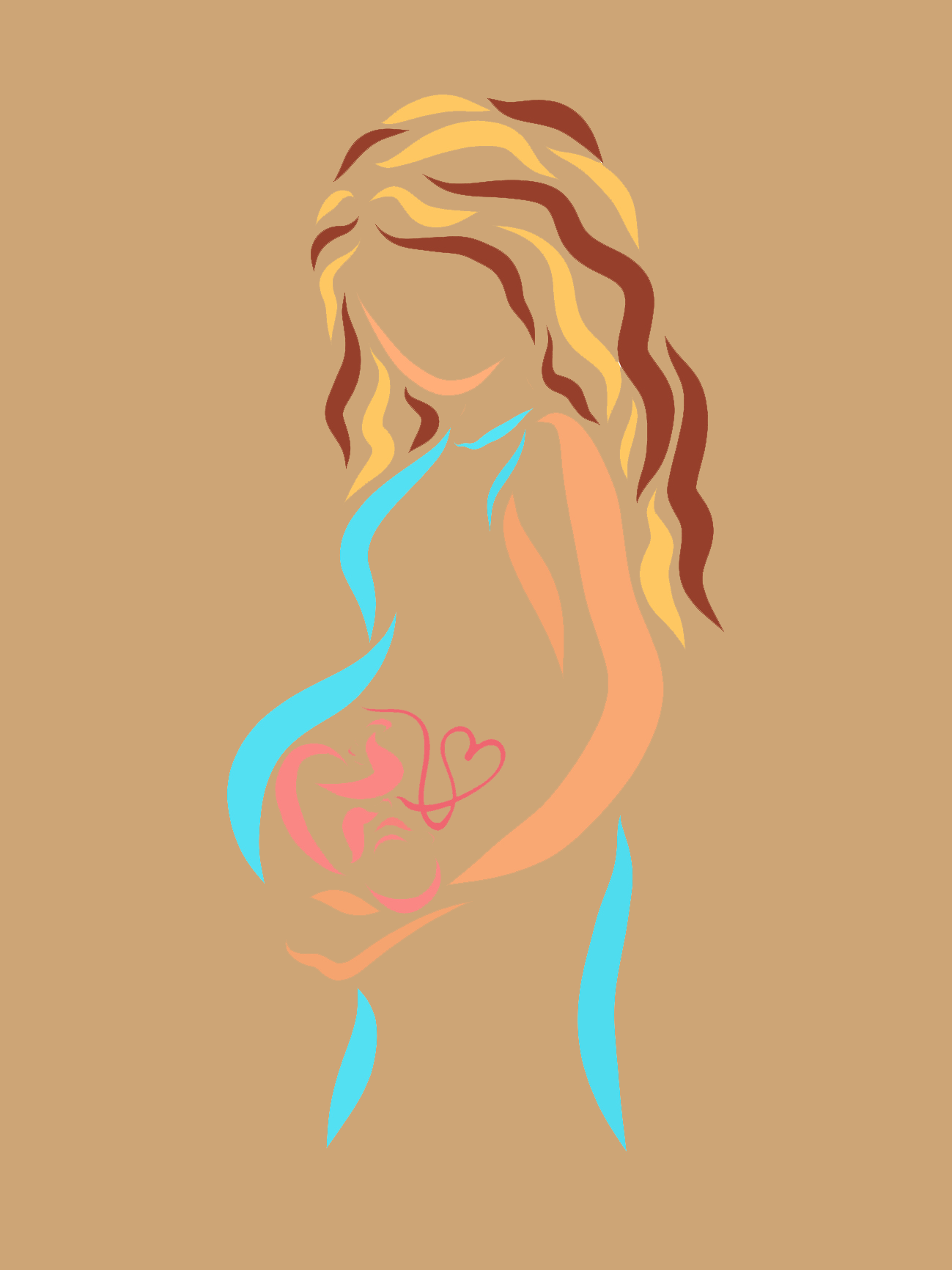 A new guideline from the World Health Organization (WHO) aims to help reduce steadily rising rates of caesarean sections around the globe. While crucial at times for medical reasons, caesarean births are associated with short-term and long-risks health risks for women and babies that may extend for years.

In June 2018, Serena Williams told Vanity Fair about her journey to motherhood, including the story of how she nearly died a few days after giving birth. In September, Beyoncé punctuated her Vogue cover with the story of how she developed a life-threatening pregnancy condition called preeclampsia, which can lead to seizures and stroke. Throughout the summer, headlines like “Dying to Deliver” and “Deadly Deliveries” and “Maternal Mortality: An American Crisis” popped up on newsfeeds and streamed on screens across America.

As a professor who studies safety in pregnancy, I was quoted in many articles and media features. I explained what the harrowing stories indicate about our health systems, our public policies, our society at large. But as an obstetrician, I’ve been puzzling over how to explain to my patients what this means for them individually. And my pregnant wife, who is due any day, has been noticing the headlines too.

What is maternal mortality?

Typically, deaths that occur due to complications of pregnancy or childbirth, or within six weeks after giving birth, are recorded as maternal mortality.

What do the statistics tell us?

In 1990, about 17 maternal deaths were recorded for every 100,000 pregnant women in the United States. While relatively rare, this number has risen steadily over the last 25 years, indicating a worsening safety problem. In 2015, more than 26 deaths were recorded per 100,000 pregnant women. This means that compared with their own mothers, American women today are 50% more likely to die in childbirth. And the risk is consistently three to four times higher for black women than white women, irrespective of income or education.

Additionally, for every death, pregnancy-related conditions, such as high blood pressure or blood clotting disorders, result in up to 100 severe injuries. For every severe injury, tens of thousands of women suffer from inadequately treated physical or mental illnesses, as well as the broader disempowerment mothers face in the absence of paid parental leave policies and other social support.

Are the statistics misleading?

The root cause of these startling statistics is often misunderstood. The public image of maternal death is a woman who has a medical emergency like a hemorrhage while in labor. However, very few deaths counted in maternal mortality statistics occur during childbirth. Rather, four out of five of these deaths happen in the weeks and months before or after birth. So, they occur not in the hospital, but in our communities. And they represent many failures — not just unsafe medical care, but also eroding social support necessary for women to recognize medical warning signs, like abnormal bleeding or hopelessness about the future, and to seek timely care.

A few days after having a baby, American women are sent home from the hospital, infant in hand. More often than not, mother and family are left on their own until a cursory 15-minute visit with a healthcare provider several weeks later. During long gaps between checkups, mothers experience deep worry for their infants. They struggle with rapidly accelerated responsibilities, extreme sleep deprivation, and relentless pressure to return to work. And all while recovering from pregnancy and adjusting to parenthood — a transition that marks one of life’s greatest physiological endurance tests. Too often, this experience is isolating, disempowering, and mortally dangerous.  And over time, these risks are getting increasingly severe.

What can we do to help?

Undoubtedly, clinicians and hospitals can do more to ensure the safety of women giving birth. For example, they can issue health guidelines and run simulations to better prepare to handle emergencies. Policymakers can do more, too, including tracking maternal mortality so that failures like delays in lifesaving care can be identified and fixed.

In some cases, moms can do more to take care of themselves, including by eating well and exercising to stay healthy. The challenge, of course, is that most new moms are exhausted because motherhood is exhausting. And in general, society expects moms to put themselves last in order to put their families first.

So, I would say a major responsibility to address the well-being of mothers actually lies with the rest of us. If rising maternal mortality is fundamentally a failure of social support, we all need to step up: birth partners, grandparents, friends, neighbors, professional colleagues — all of us. All people are vulnerable during the period surrounding the birth of their child. But in the United States, we forget to advocate for ourselves and for each other. We need to listen to moms. And we need to support them. After distilling all the data, and reading all the headlines, I believe saving their lives is as simple as that. 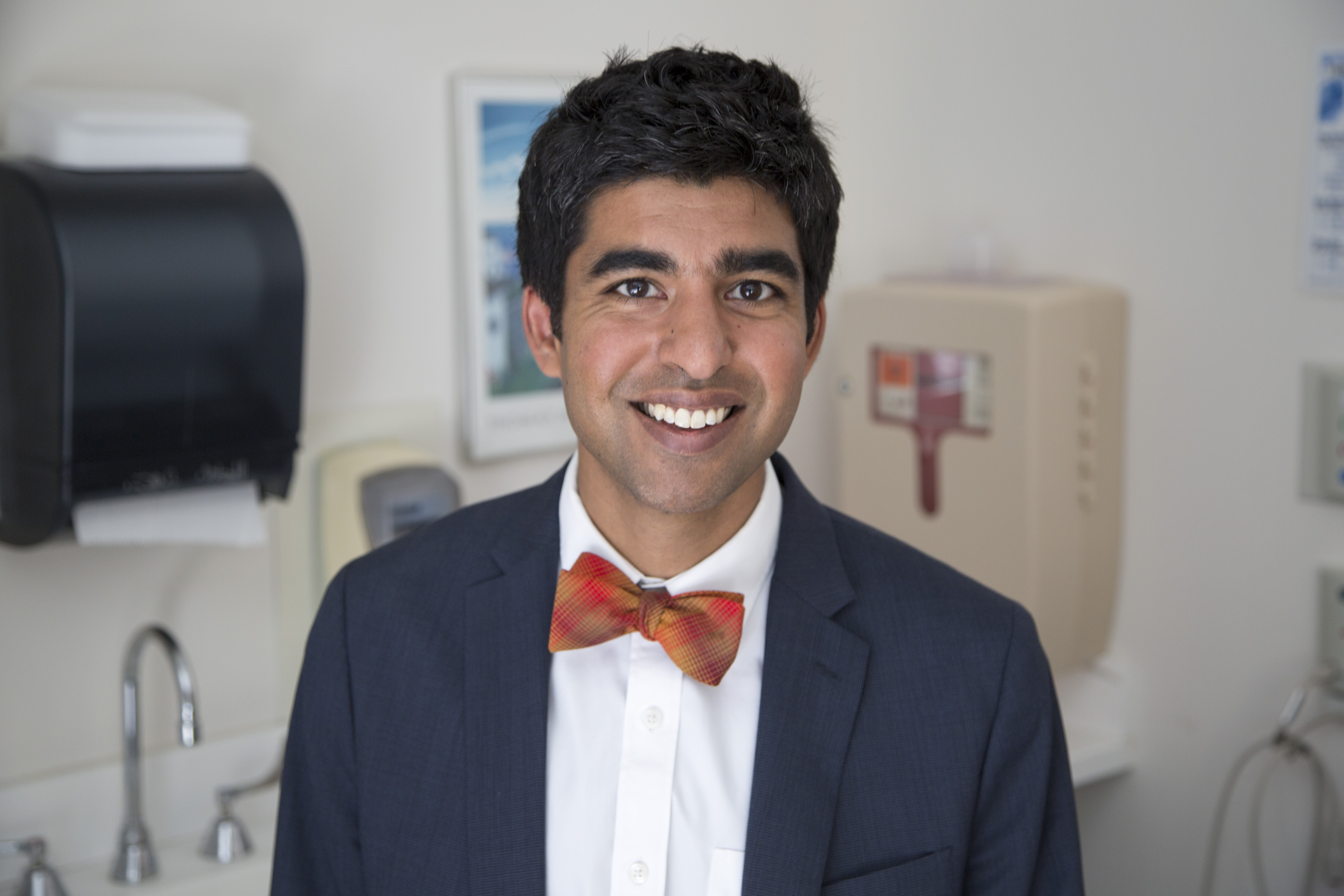