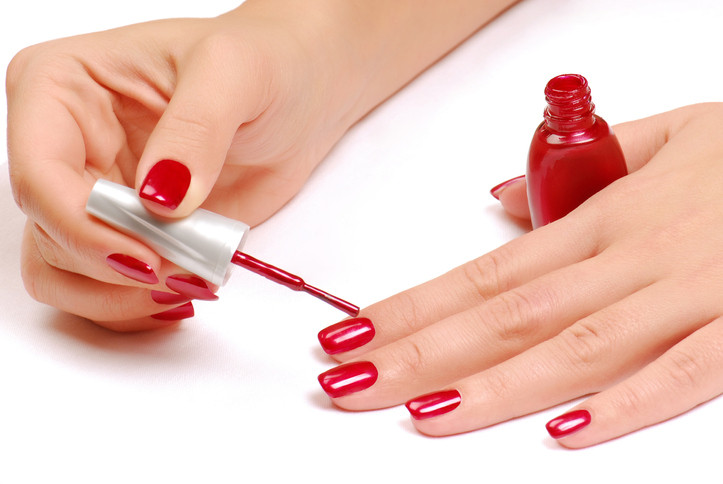 In recent years, the nail polish industry has been transformed by the development of longer-lasting polish techniques. As dermatologists, we are often asked about the effects of these various products on nails. Here we review the main types of polish, and consider the pros and cons of each with an eye toward nail health and safety.

Classic nail polish is painted onto the nail plate, usually in multiple coats, and then air-dried. Conventional nail polish is a polymer dissolved in a solvent. During the drying process, the solvent evaporates, and the polymer hardens. “Hybrid” polish is similar; it is applied and removed the same way as regular polish, but is intended to be longer-lasting.

The verdict: Dermatologist approved. We do recommend taking intermittent breaks from polish, and keeping nails and cuticles well-moisturized between manicures. Always remove polish before an appointment with your dermatologist so he or she can examine your nails.

When it comes to cosmetics, the term “non-toxic” can be difficult to decipher. With regard to nail polish, a commonly used term is “five-free.” Five-free refers to polishes that do not contain five specific ingredients: formaldehyde, toluene, dibutyl phthalate, formaldehyde resin, and camphor. There are also brands that market themselves as being free of more substances, such as 7-free or 10-free.

Formaldehyde is a preservative that has been recognized by the National Cancer Institute as a potential cancer-causing substance. It is also among the most common substances that cause allergic contact dermatitis. Formaldehyde resin, dibutyl phthalate, and toluene can also cause allergic contact dermatitis. Camphor is an oil that has been long used as a topical remedy for various conditions, but can be toxic if consumed by mouth.

Studies have shown that chemicals in nail polish can be absorbed into the body. But the exact amount of absorption, and whether it is enough to have negative health effects, are not well established. In general, the question of whether “natural” cosmetic products are safer and healthier still remains, as discussed in an editorial published in JAMA Dermatology.

The verdict: This may be a good alternative to conventional polish for those wishing to avoid those particular chemicals, although the health benefits are uncertain.

Gel polish is painted on and then “cured” under a lamp, which dries and hardens the polish almost instantly. Curing of nail polish means photopolymerization, which is a process during which a liquid absorbs energy from UV or visible light and undergoes cross-linking to become a solid. Most curing lamps emit ultraviolet A light, which is a known cause of cellular damage and aging and increases risk of skin cancer. There are some alternative lamps available that emit LED light; however, they may still emit some UV light.

The verdict: Gel polish is unlikely to have long-term negative effects on nail health if used sporadically or for special occasions. Remind your nail technician to avoid aggressive buffing (always avoid electric buffing), and not to scrape the nail plate forcefully. Never peel or pick off gel polish; doing so may peel off layers of the nail plate along with the polish, resulting in brittleness. Apply sunscreen 20 minutes prior to the UV treatment, or wear fingerless gloves while under the lamp.

This manicure entails application of a bonding polish (composed of a resin that is often made up of chemicals used in superglue) that serves as an adhesive for the polish. Next, a finely milled acrylic powder is applied, either by dipping the nail into the powder or brushing it onto the nail. Finally, an activator is applied. This is a liquid containing chemicals that induce polymerization of the resin-containing bonding polish, leaving a hard shell.

The verdict: Unless a salon is transferring the powder into smaller, individual containers for each client, or using a clean brush to apply the powder, we recommend avoiding this type of manicure. 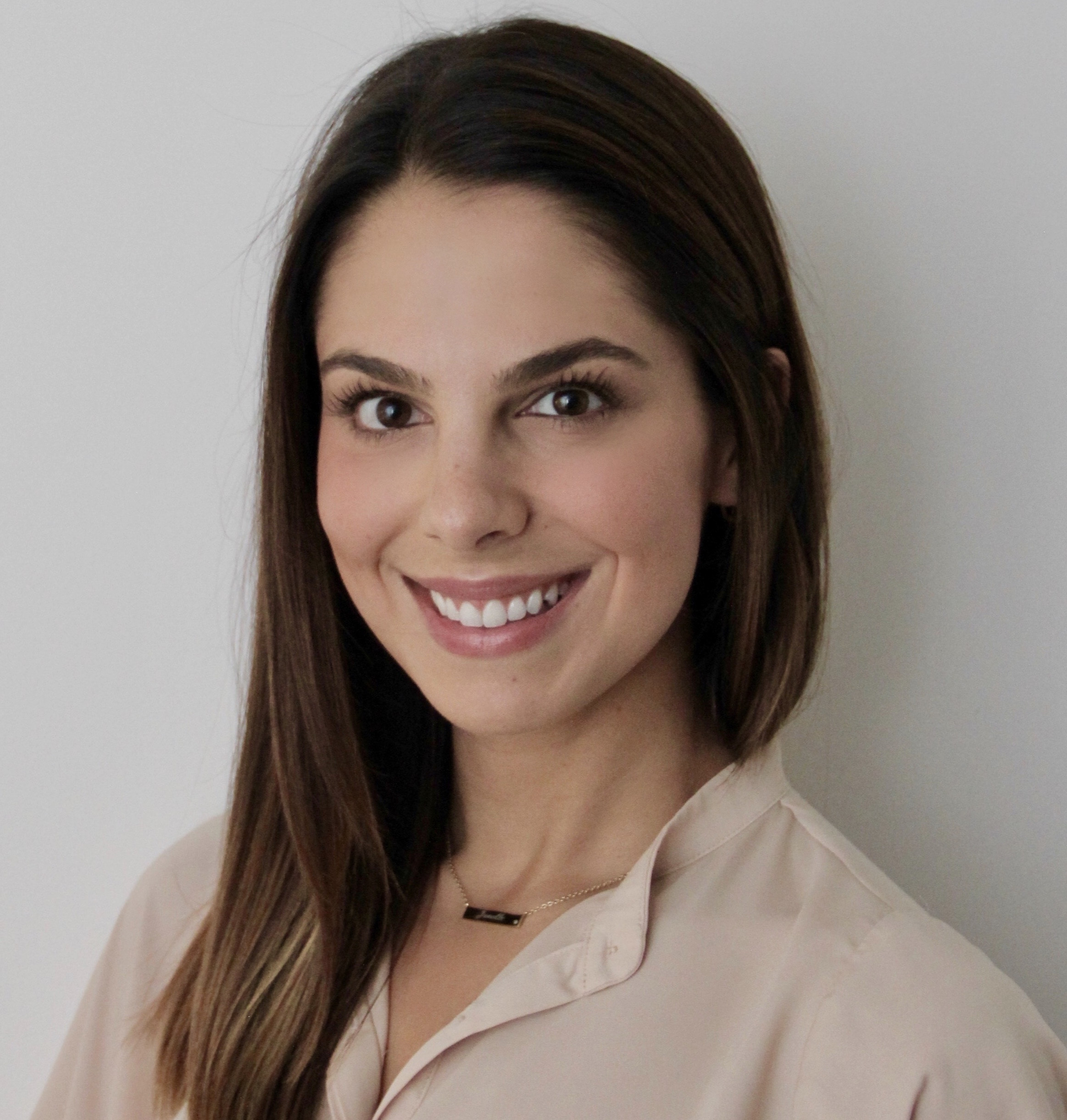 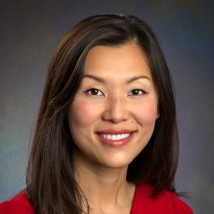